Australia is a country where the greater majority of the population clings steadfastly to the coastline and surfers are the uniquely skilled citizens best equipped to make the most of the land’s most abundant resource – waves.

In such a salty cultural context to be able to boast that your beach is home to the best team of surfers in the nation is a big claim. Today those bragging rights belong to Merewether after they secured their first victory in The Nudie Australian Boardriders Battle.

Many were quick to call it a win on home soil as the event was held just over the hill from Merewether at city beach Newcastle. While there may have been many local supporters in attendance, the Merewether team will tell you that they don’t surf at city beach much. Merewether is very much its own entity – a rock-strewn corner of coast that plays host to a range of quirky set-ups that come alive in different swells. The one constant at Merewether is the competitive nature of the lineup.

While the likes of Mark Richards, Luke Egan, Matt Hoy and current WCT re-qualifier, Ryan Callinan, are synonymous with Newcastle it is to Merewether that they really pledge allegiance.

However, while the Merewether may boast some big names in its ranks, today they had to call upon several of their club stalwarts to claim club surfing’s highest prize. With Ryan Callinan and Jackson Baker unavailable for Merewether, it was left to Jesse Adam, Mitch Ross, Philippa Anderson, Morgan Cibilic and Mikey Clayton Brown to secure the memorable victory over North Shore, North Shelly and Snapper Rocks. 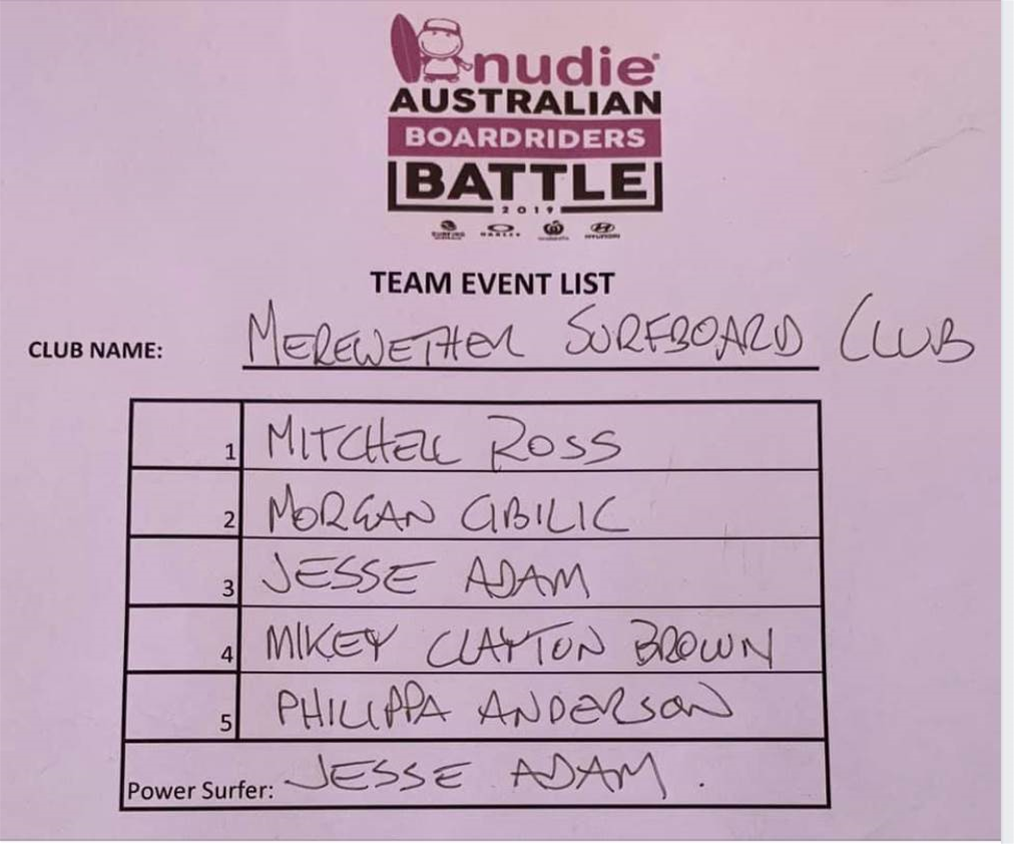 The win for Merewether demonstrated both the depth of surfing talent in their club and the importance of club spirit and tactics when it comes to teams events. Other clubs in the final boasted surfers with WCT credentials – Macy Callaghan (North Shelley) and Joel Parkinson (Snapper Rocks) but the Merewether team were not intimidated by the bigger names and held their composure in a helter skelter final which saw the lead shuffle multiple times and all teams in contention when it came down to the final minutes. 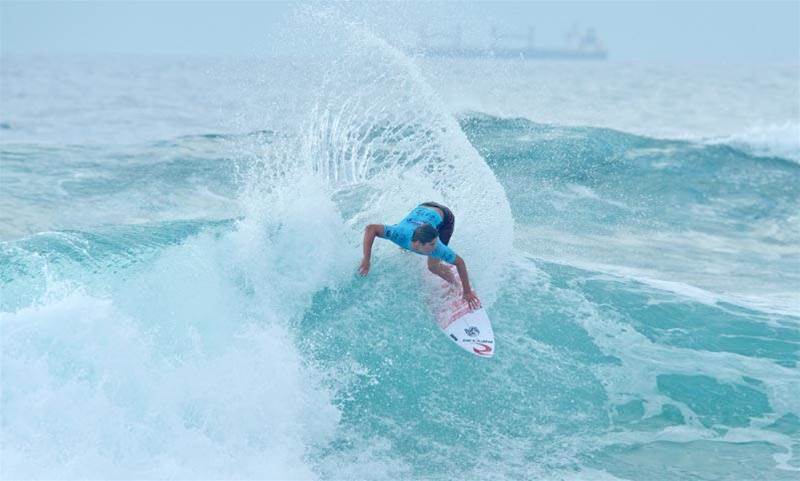 Morgan Cibilic slashing to victory for the Merewether team.

The dynamic Jesse Adam anchored the team to victory as the power surfer, while Luke Egan was called upon to act as tactical director in a format that demands quick arithmetic, time management, team awareness and a knack for cultivating positive group psychology. Interviewed on the beach after the final an elated Luke attributed the victory to the well being of the Merewether club in general. “There’s so much love in the club,” he stated as the team begun their celebrations.

As far as events go the ABB was once again an undisputed success. Club surfing is a unique aspect of Australian culture and the ABB formally recognises the integral role that boardriders clubs play as both community groups and hubs for the cultivation of Australian surfing talent. Both functions of the clubs are crucial to ensuring Australian surfing has a healthy future. 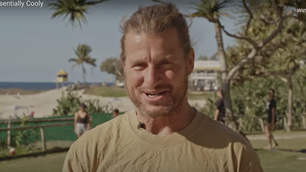 Come to Coolangatta! A Rare Invite From the Kings of Cooly 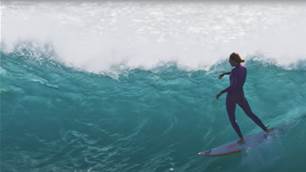