The storied surfer who put Australia on top in the new millennium.

It’s not that often that the mainstream press reaches out to the Tracks office for a comment, but this morning the phones were running hot when Mick Fanning officially announced his retirement. Everyone wanted an insight into the career and the individual. Mick is one of the few surfers to capture the imagination of the broader public­ and it’s worth noting that he did this long before his encounter with a Great White at J-Bay, on live TV.

In the water Fanning has always been a figure of quiet but fierce determination, while on land he preserved the larrikin spirit that seems to be fast disappearing from Australian culture. It was this ability to flick the switch and go from an intense and ruthless competitor to a humble, knock about bloke that was perhaps at the heart of Mick’s appeal. Mick could perform impossible feats and transport himself to a place of unparalleled focus, but he could also seem just like one of your mates. 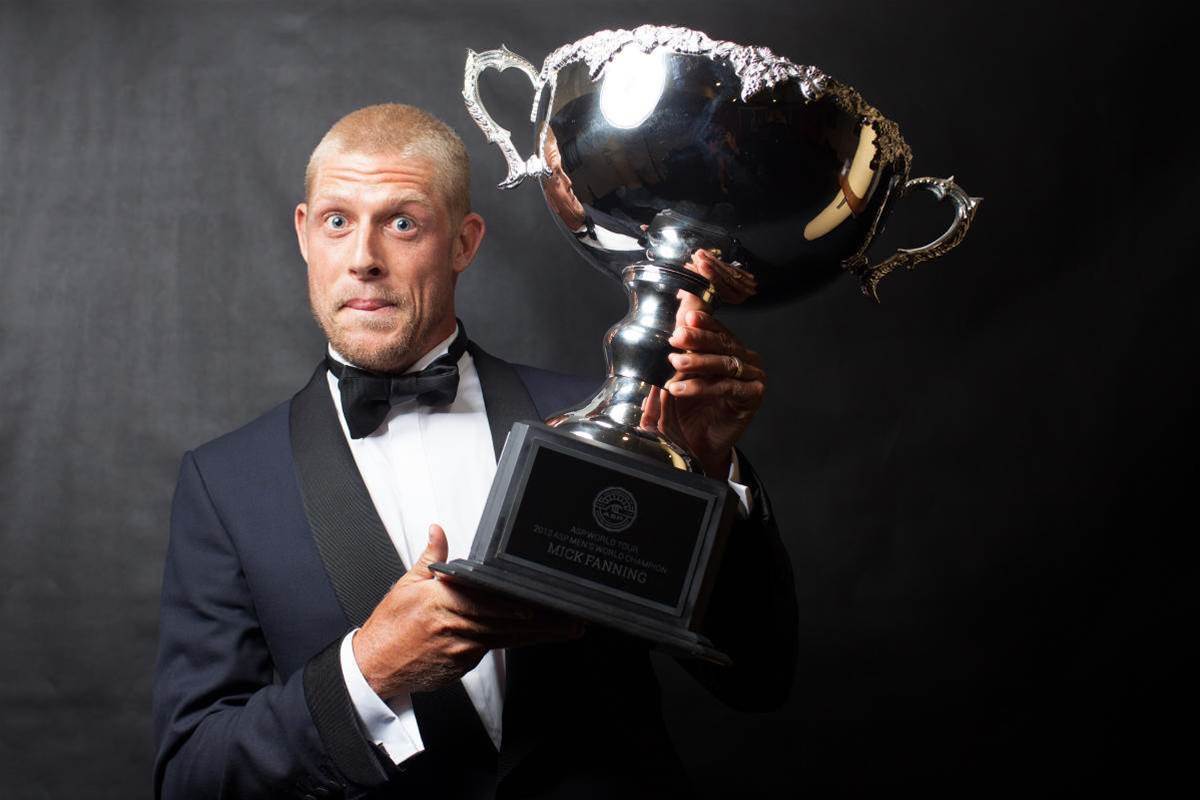 Fanning always knew how to have a little fun, then flick the switch to zen focus. Photo: WSL/Kirstin

Perhaps my favourite Mick Fanning moment occurred at The Turtle Bay Hilton in Hawaii around nine years ago. I was talking to his then wife, Karissa, when I felt the sting of tossed ice cubes smacking against my cheek. I turned to see Mick Fanning grinning; happily employing a little good-natured mischief to let me know my time was up.

Mick always knew how to have a good time and Australians love that about him, but there are also hundreds of stories about the people he helped or took a moment out of his time to say high to. His quadriplegic mate, Barney Miller, is just one prominent example. While winning world titles, Mick always made the effort to help Barney get out in the water and preserve his love for surfing. Mick featured prominently in Barney’s recent documentary ‘You and Me’ and Barney sights him as a major inspiration. When traveling surfer, Ben Cryan (who Mick didn’t know beforehand), nearly died after hitting the reef at P-Pass in 2011, Mick sent him personal emails. “The emails were pretty cool. Real cool. They made a massive difference,” recalls Ben. “On the morning of his finals at Bells he sent me one saying, ‘Benny, I’ll definitely think of you in the final.’”

In terms of surfing performance Mick always possessed a freakish talent, but no surfer has ever worked harder to maximize their potential. When he snapped his hamstring off the bone in the Mentawai islands in 2004, Mick could have quit competing. Instead he used the incident as a catalyst for re-invention. The rigorous training he underwent to recover from the injury gave him a new found respect for the value of physical conditioning and helped set up his first two world titles in 2007 and 2009. After Mick embraced ‘core’ training it seemed like every surfer on the men’s and women’s tour followed suit. He basically revolutionized that attitude towards physical preparation and took competitive surfing to a new level of professionalism.

Fanning also became one of the few surfers in history to win a world title while Kelly Slater was still in his prime and competing at full steam. Kelly and Mick wrestled over the title for a number of years, with Kelly claiming victory in 2008 and 2010. Mick won it back again in 2013, a feat no Australian on the men’s tour has achieved since. 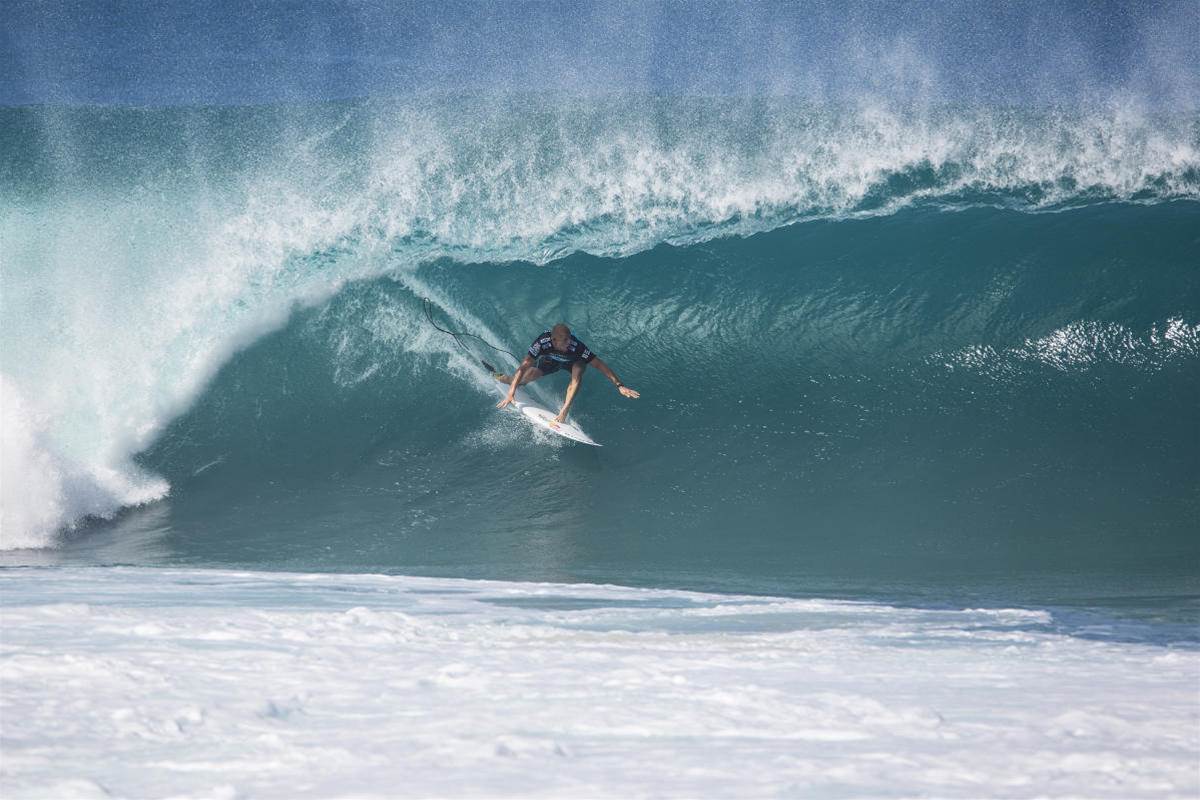 Aided by his peak physical condition, Fanning’s competitive success hinged on an attack that was the perfect symphony of power and precision. His mastery of high velocity, rail-to-rail transitions was frequently enough to overwhelm opposition and frankly still is.

Although he was already well known as a Gold Coast super-grom, the world really stood up and paid attention when a spidery-limbed teenager whipped and shredded his way to a wildcard victory at the Rip Curl Pro Bells in 2002. And so it is at Bells that he will bring to an end one of the most successful and eventful surfing careers in history.

"As for choosing to retire at Bells, I've always had in mind that my last event on Tour was going to be Bells. That's basically where I started my career, it was my first ever CT win, and I feel really connected down there," Mick told the WSL. 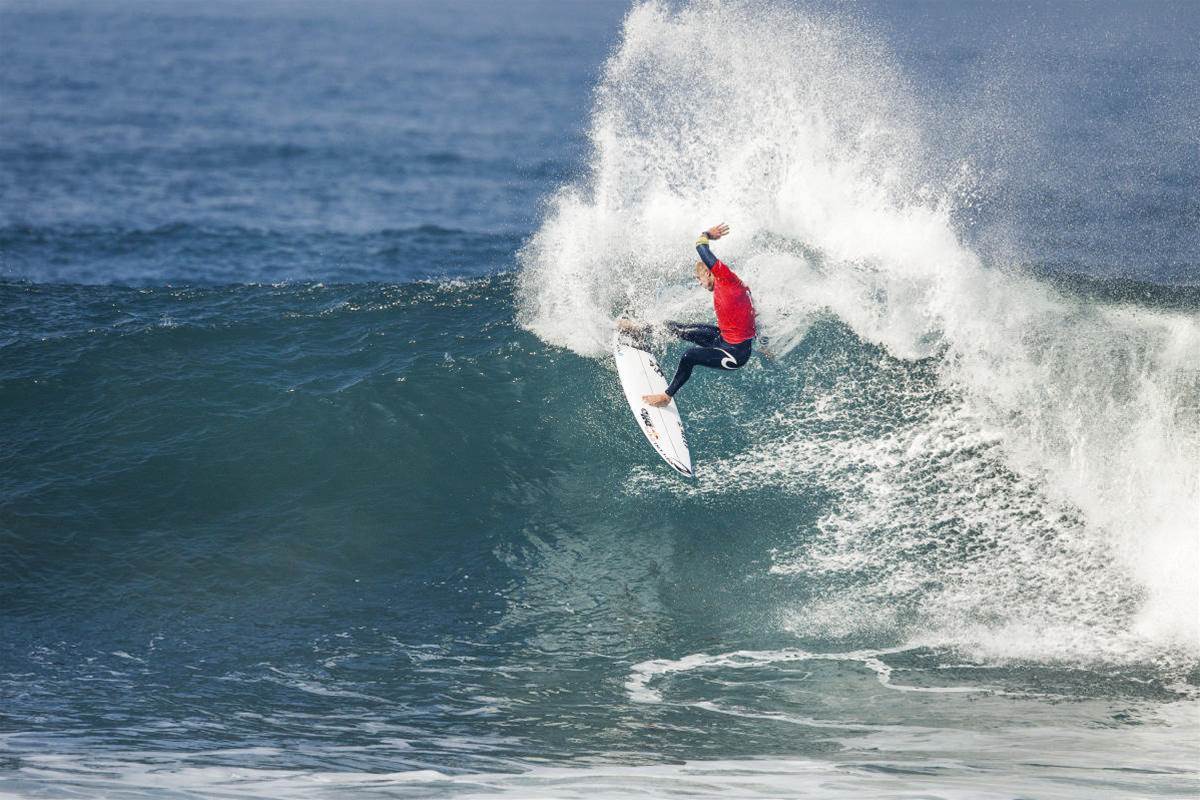 Commenting more broadly on his reasons for hanging up the leggie, Mick stated.

"I feel like I've just lost the drive to compete day-in day-out now," says Mick. "It's been something I've been doing for 17 years, and even before that through QS and Juniors, and I feel that I just can't give it 100 percent anymore. I'm just not enjoying it as much as I was in the past. I still love surfing, and I'm still super excited by it, but I feel that's there's other paths for me to take at this stage in my life.”

The final Bell is yet to ring, but it seems we are closing the curtain on Mick Fanning’s competitive career. In his 36 years on earth he has overcome family tragedy, enjoyed immense personal triumph and famously gone toe to toe with a Great White shark. It’s been dramatic to say the least and one expects it won’t be the last we hear of Mick. As he stands at the threshold of a new chapter in his life we wish him well. He remains the embodiment of everything a champion should be. 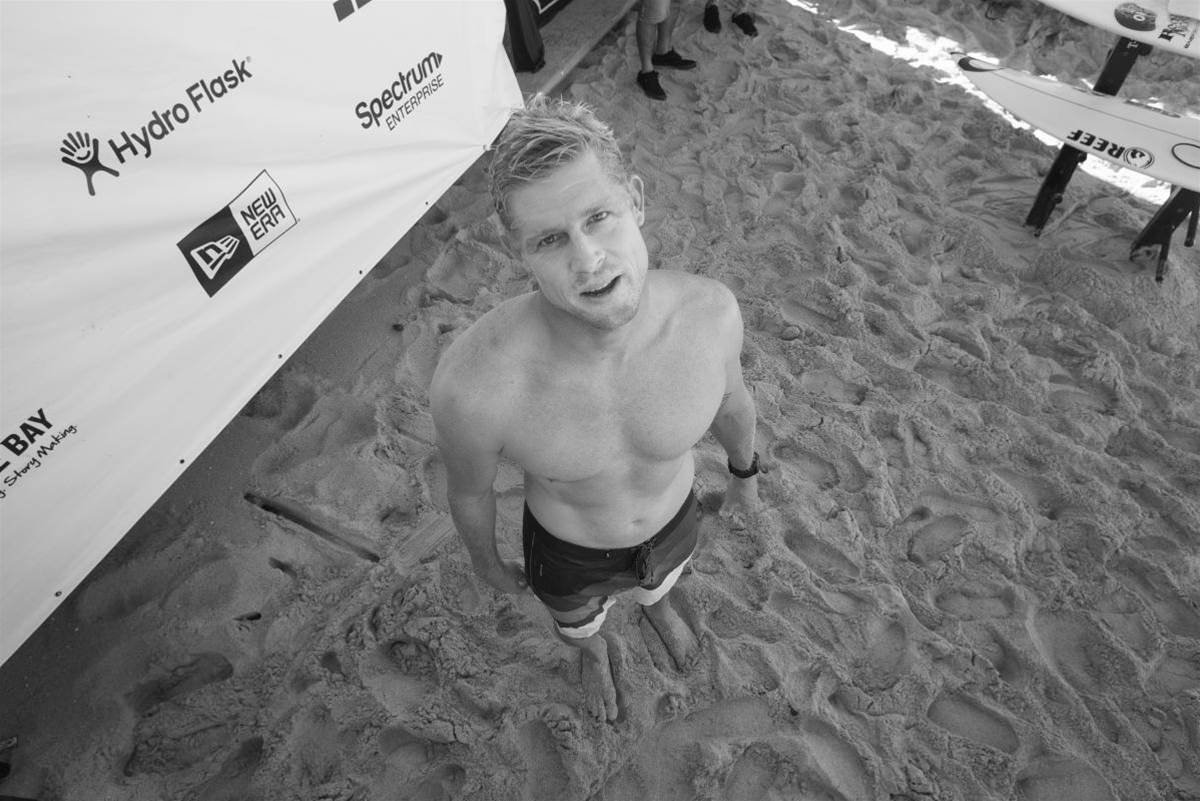 Mick Fanning moves on to the next phase of life; one where he wont have to wear a WSL singlet. Photo: Sherm/WSL