Forget cyclones, the Brazilian Storm has set up on the Gold Coast.

Defending world champion, Adriano de Souza, has landed at Snapper Rocks. Talk about commitment. It’s still four weeks out from the Quiksilver Pro and the rest of the guys on tour are still rubbing the sleep from their eyes. Meanwhile Snapper is pumping and the little engine that claimed his maiden world title is letting everyone know he’s back in town. You have to admire Adriano’s competitive drive. He’s done the same at places like Bells, Margarets and Hawaii for years. Often surfing the most torrid conditions, preparing for anything the ocean swings his way.

So is everyone else on tour a lazy bunch of silver spoons? Well, no. There are a handful of other tour surfers frequenting the break of late and plenty of CT guys training in the shadows at home. However, guys like Mick and Parko (albeit back on their home turf), Jules and tour rookie Davey Cathels have all been putting in time at Snapper, training, filming and getting to know the bank. Aside from Cathels, it is no surprise those names are routinely thrown around when it comes to world title talk.

Jeremy Sheppard, Sports Science Manager at the High Performance Centre in Casuarina told me recently that what most guys fail to realise is that the tour is a sport. “It has rules and if you’re not going to put the time in before an event you can’t blame the judges.” Sheppard was referring to many guys blaming outside factors for their failings, rather than being aware of their own shortcomings as competitors. Observing one’s rivals at an event, for example, can go a long way. It’s no secret that the best athletes in the world often crush their rivals with a psychological advantage (think Kelly, Mick). Sheppard went on to use Adriano’s determination as a case in point after observing him at Bells one year.

“The girls event was on and Adriano was posted up in the competitors area on the exercise bike. He was barely peddling. Just watching heat after heat after heat. Of the girls! He was observing what was scored, how the waves were changing with the conditions and soaking everything up like a sponge.”

In 2013 Adriano went on to ring that famous Bell and in 2015 was runner up to Mick Fanning after tying in the final and losing in a count back.

Many surfers will look at the upcoming year as a clean slate. “This is going to be my year,” they’ll tell themselves. But where is the motivation for the marketing minted surfer who courts more attention than our current world champ?

We're so used to hearing the same names when it comes to world titles: Mick, Joel, Kelly, Medina and Adriano. Sure, surfing is subjective. A John John combo or Jordy carve is undeniably slick. But it all comes down to how well you play the game. A perfect ten and a two well never trump a pair of sevens and blaming judges will only ease the pain.

So will 2016 leave us feeling short-changed once again by the world’s best? For mine, I'd just love to see Jordy, John John and Kolohe step it up and finally show everyone why they're three of the best in the world. If Adriano can do with sheer determination and hard work surely they can too. 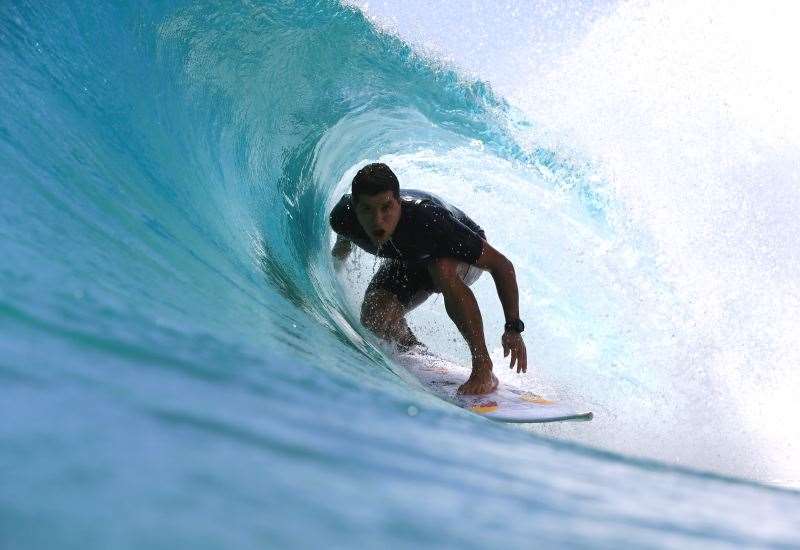 Adriano, yesterday, at the the Superbank wave machine warming up for the Quiksilver Pro. Photo: Swilly 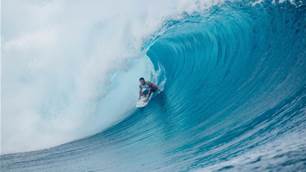