Connor O’Leary and Matt Banting pitted their contest-winning form against one another at Avoca yesterday.

After both winning QS1,000 events on Aussie shores in recent weeks, with O’Leary taking the Carve Pro in Maroubra and Banting cruising to victory at the Great Lakes Pro, the two matched up in the final of the QS3,000 Vissla Central Coast Pro.

With the wally rights favouring his forehand and a bag of tricks as handy as any, it would’ve been easy to peg Banting as the favourite, but it was O’Leary’s backhand that earned him a dominant victory.

The big Cronulla chap answered back to Banting’s opener of an 8.17 with a 9.5 on his third wave and a perfect 10 on his fourth, leaving his Port Macquarie rival in a combo he wouldn’t get out of.

‘This is a bit of a dream come true to start my 2019 like this,’ said O'Leary. ‘That final was definitely a solid confidence boost, especially coming up against someone like Matt who has been absolutely tearing.’ 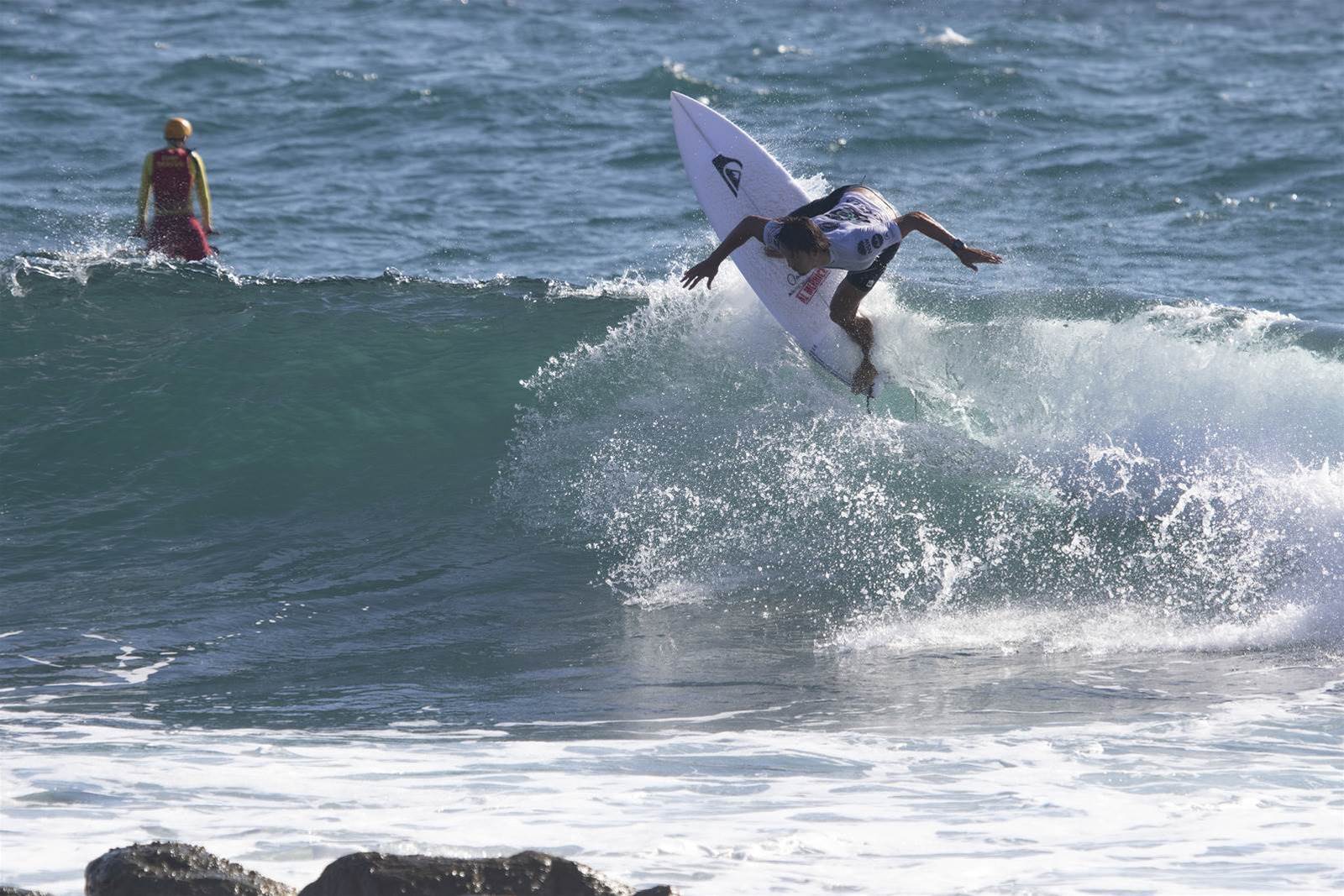 Both surfers clawed through a difficult draw, with O’Leary dispatching number one seed Owen Wright in the semis and Banting taking out a number of high-profile guys along the way.

Following the completion of the contest, both surfers are positioned well for their respective requalification quests, with O’Leary sitting at number six on the ratings and Banting a few places back at a comfortable 13th.

Aussies Jack Robinson and Reef Heazlewood are also positioned inside the top ten, so things are looking good for our guys at this early stage of the game. 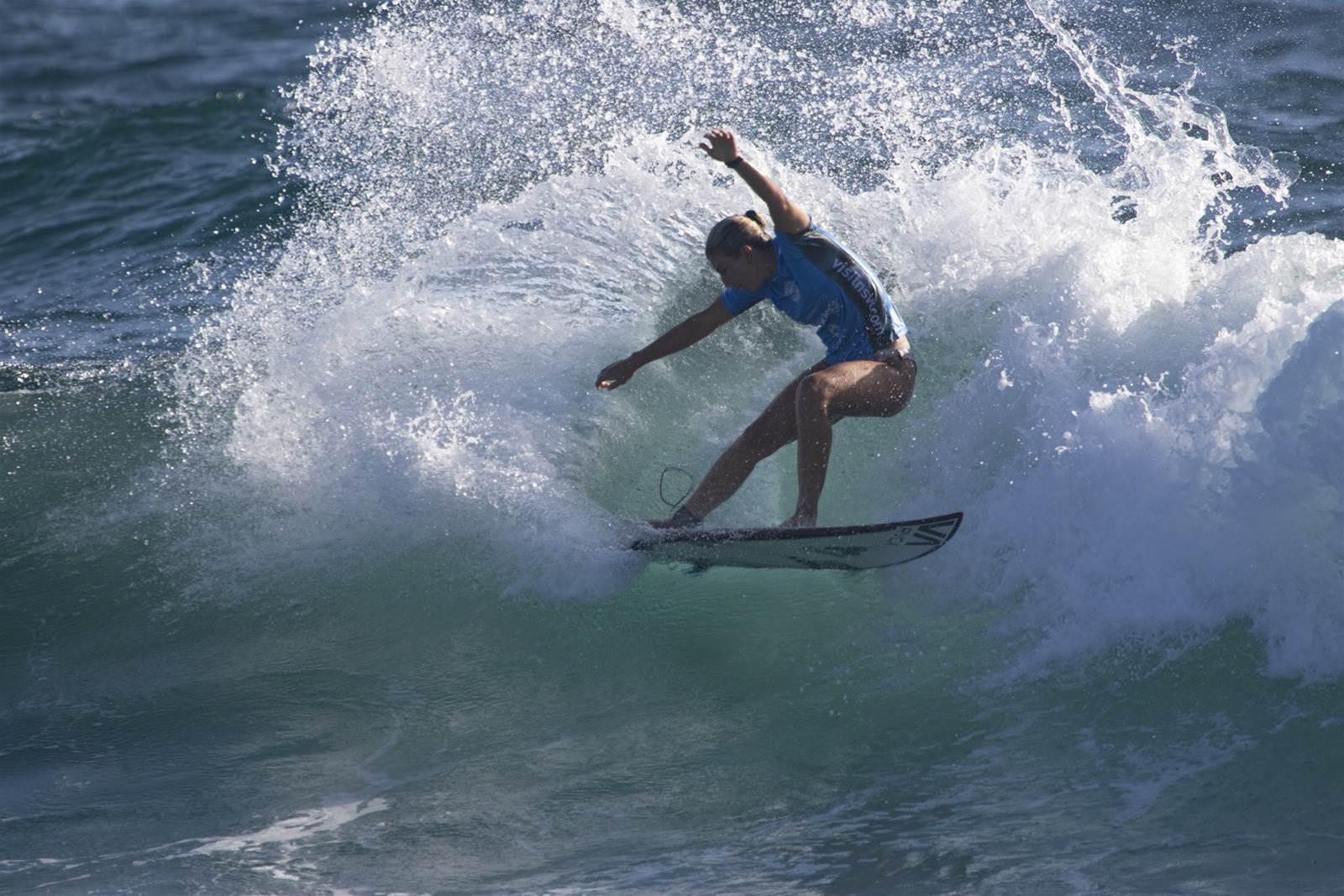 Sage Erikson took the win on the women's side of the draw. Photo: WSL/Smith

On the women’s side of the draw, Sage Erikson took an easy win at her home away from home, besting Japanese youngster Sara Wakita in the final.

With her boyfriend based on the Central Coast, Erikson is more than familiar with the area and cruised to an easy victory in her first QS back after failing to requalify last year.

The next major event on the QS calendar will kick off at Newcastle in a week’s time for the QS6,000 Burton Automotive Pro.