The Cronulla lad kicks off his 2019 season with a victory at Maroubra.

Connor O’Leary has left little doubt about his intentions to requalify in 2019 with a strong win at the Carve Pro. Although only a QS1000, O’Leary made the daily hike up to Maroubra from his home in Cronulla to kick-off his competitive season and test himself against some of Australia’s best young talent. The move proved a smart one for the former Championship Tour surfer, who posted a decisive win and will now enter the larger upcoming events on the Aussie calendar full of confidence.

O’Leary wasn’t the only surfer in the draw with CT experience, but he was the only one able to transform his experience into a meaningful result, with Keanu Asing and Stu Kennedy both bowing out early and Mitch Crews going down to Angourie youngster Chris Zaffis in the quarters. Last year’s Australasian Junior Series runner-up Caleb Tancred pushed O’Leary all the way in the small final conditions and was only denied victory when his older, more experienced rival posted a three-turn combo in the dying minutes for an 8.83 and the win. Behind them in the semis were two more promising up-and-comers in Zaffis and Sydney-sider Harley Ross, proving there’s no shortage of competitive depth in the Aussie ranks at the moment. 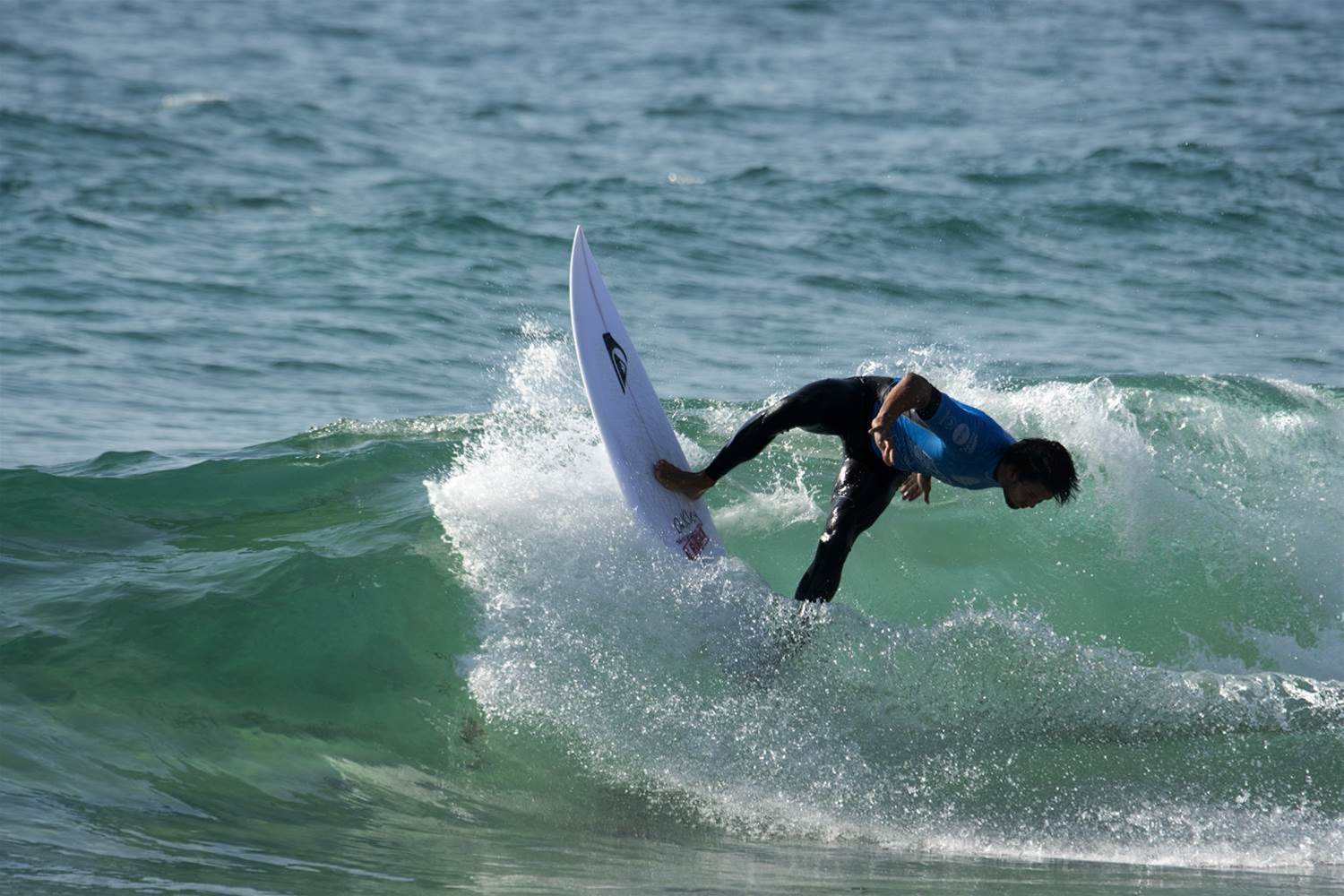 Connor has kicked off his campaign to re-join the tour with a positive first step. WSL/Smith

On the women’s side of the draw, Craig Anderson’s more competitively-inclined sister, Phillipa Anderson, took a fairly one-sided victory over fellow QS battler, Holly Wawn. The two women finished 13th and 15th respectively on last year’s QS, within arm’s reach of qualification, and will be hoping their early success at Maroubra will place them in good stead for a solid run at qualifying in 2019. 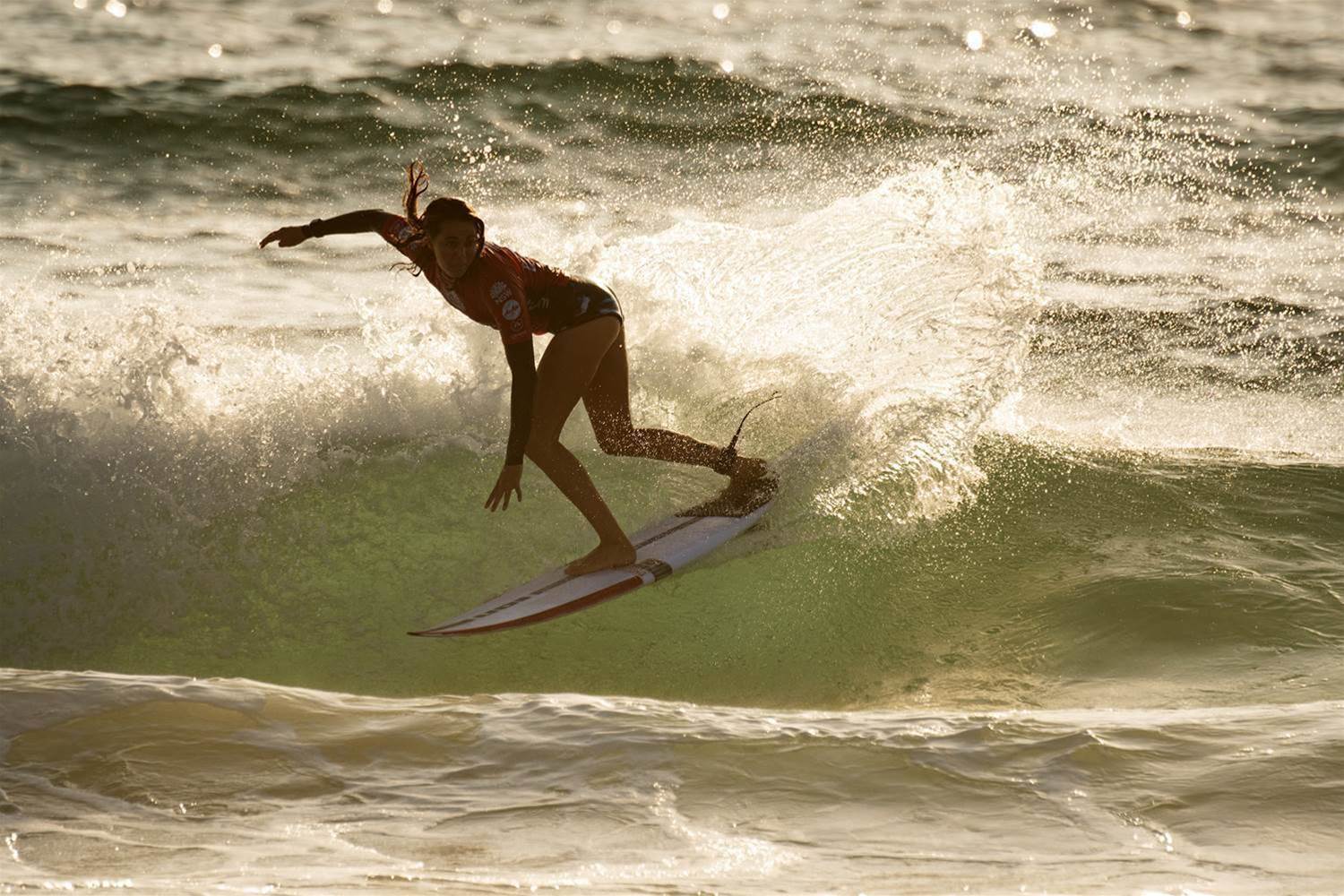 The qualifying series now heads to one of the jewels in its crown, the QS3000 Volcom Pipe Pro, which kicks off on January 29th and will no doubt see a number of surfing heavyweights join the token cast of QS grinders and local specialists. Meanwhile, the next event on Australian shores is the QS1000 Mothernest Great Lakes Pro at Boomerang Beach in late February.