Basically get the fuck out of Port Moresby as soon as you can – it’s still a frightening place for all but the most hardened travellers.

50,000 BC – First humans arrive in the New Guinea Region, the main island is attached to Northern Australia at this time 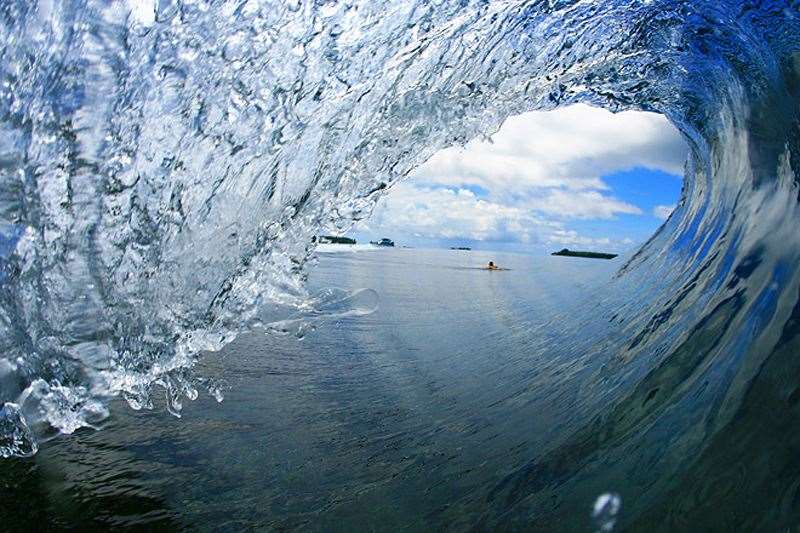 In 2010, the islands that make up Papua New Guinea are only now being realised for the rich surfing potential they offer. The southern islands and area around Port Moresby receive fickle wind and cyclone swell from the Coral Sea but it is the northerly facing stretch of islands from Bouganville in the east through to Kavieng and Manus in the west that offer the most consistent surf from November through to March. The same swell trains that pound Hawaii find their way to the New Guinean Coast some 3-5 days later. What you get is always smaller but often very clean. Due to this there is a good mixture of more mellow longboard / big guy shorty type of waves as well as hollow fast action on and around swell magnets like Manus and Kavieng. In truth though, there are over 1000 miles of coastline in the definite wave zone yet to be adequately searched, catalogued or even surfed. It’s great to know that there are still some suprises waiting out there for us in the years to come.

Your prep here is basically the same for an Indo trip – so bring everything you are going to need including your own medical kit with betadine. The breaks generally aren’t as intense as The Ments but it’s all living reef and the 2 metre tidal range can often catch you surfing a little shallow than you normally would. The main season is Oct – March but Nov-Dec is going to be your best for winds. Even then it wont be prevailing offshore on most breaks so you will be doing most of your quality riding early morning. 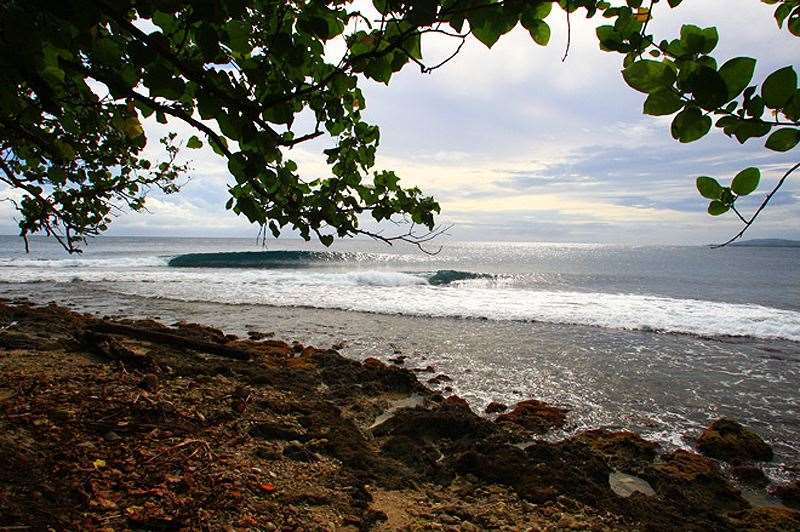 Basically get the fuck out of Port Moresby as soon as you can – it’s still a frightening place for all but the most hardened travellers and the urban legends of not stopping to get out of your car if you run over someone are all true. Out in the islands, away from the city it’s a beautiful country with similar people. Hire boards are becoming increasingly available around the surf nodes of Vanimo (near the Indonesian Border) Manus, Madang and Kavieng. Unless you’re prone to breaking boards though you shouldn’t need them though as it rarely gets over 6 feet. Having said that, it rarely gets crowded either. Bring your booties, standard shorty, a fish / longboard, your sense of humour and you’re in for a ride. 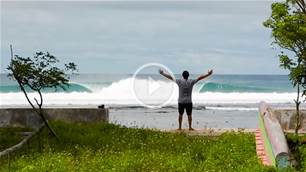 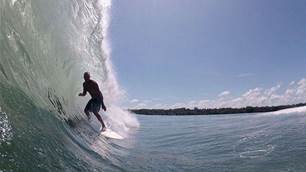