The latest episode of Ain’t That Swell gets dropped in on by a World Champ.

Mad Swellian and style guru Joel Parkinson joins Ain't That Swell for a live cross moments after he’s exiting the water at the inaugural World Tour event at Da Goat Ranch (in which time he managed to drain a couple of margies).

The coolie prince breaks down the event - pros and cons - and explains why Gabriel Medina is the greatest talent he’s ever seen stand up on a surfboard.

Wozzle rep Rondog chimes in with his take as does flag-waving, card-carrying Swellian contest winner, Davey. There’s dolphin hate crimes in the streets of the Rainbow Republic, equality for women (for better and for worse), Phone Zone, Finger Buns, and all the usual malarkey. 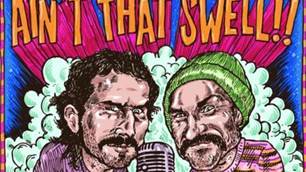 Ain't That Swell Does Tassie 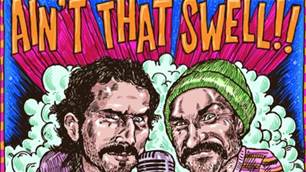 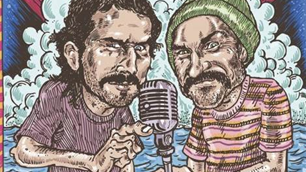