When Pipeline changes the course of your destiny

Look.
If you had one shot, or one opportunity
To seize everything you ever wanted
One moment
Would you capture it or just let it slip? Yo.

It’s a well-known and much documented fact that Pipeline is the most dangerous wave in the world, and more people have died surfing Pipeline than any other surf spot in the world. Yet Pipeline is so dangerous and so photogenic in all her menace that surfers who have faced up against her and won have been catapulted into legend status almost instantaneously.

In November of 1974 Spider Murphy messed up while shaping a board for Shaun Tomson for his upcoming trip to Hawaii. Shaun had ordered his Hawaiian shooter red, the traditional colour in the day for big wave guns.

“I went to pick up my board and it was pink,” remembers Shaun.” I put the pink thing under my arm and looked at the rocker. It resembled a banana. Spider had made me a pink banana, and my heart sank. 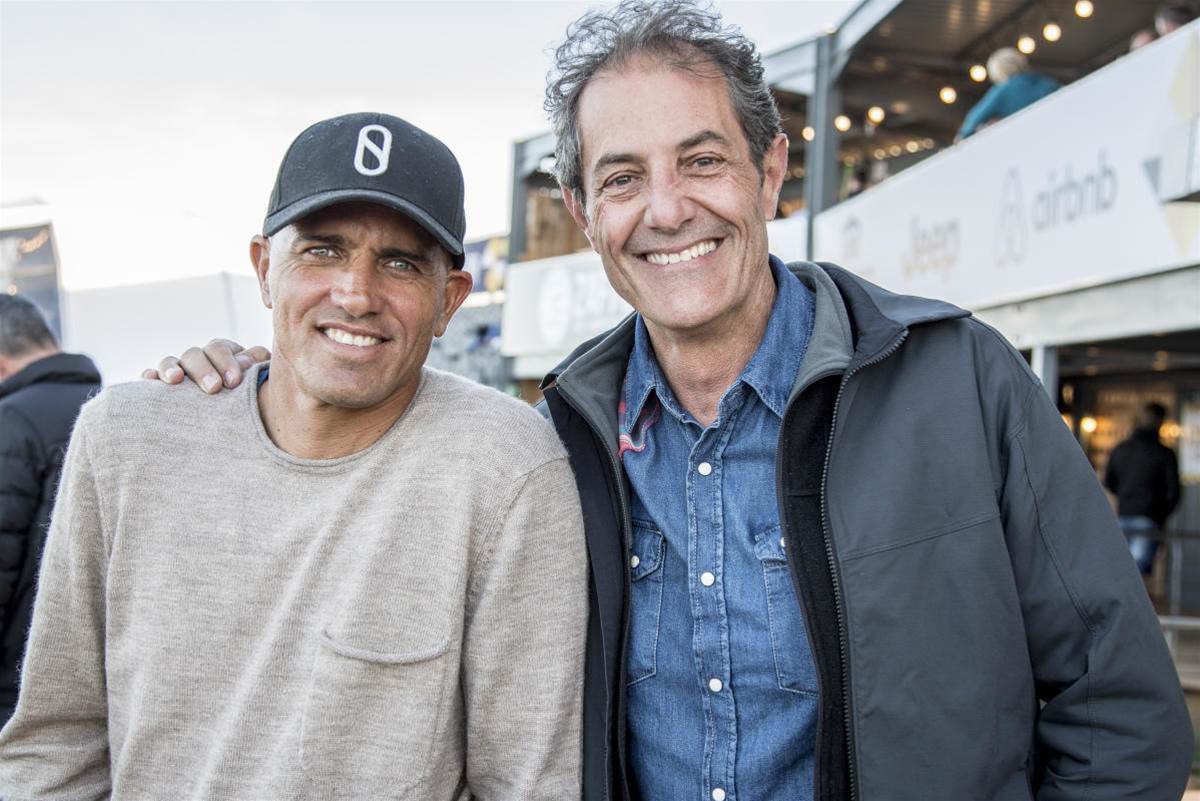 Spider had put some bricks on the nose after laminating it to get some curve, but he got way more than what he expected. The board was bent.

Shaun’s first surf at Sunset was a total disaster, with the rocker slowing the board down drastically on the bottom turns. Shaun remembers it being one of his worst surfs ever and not making a wave.

The next day it was Pipe. West direction. Twelve foot sets. Shaun had nothing except the Pink Banana to ride.

“I paddled out through the rip, and on the first turn on my first wave I felt invincible on that board,” remembered Shaun. The Pink Banana had come through. With that board Shaun became the youngest ever Pipe Master the following year, and that win gave him the confidence and the impetus for a professional surfing career.

It was 1981 when a very young Martin Potter infamously fled the North Shore on the news of an impending giant swell. By 1982 Pottz had changed and he had realised that this thing called Professional Surfing was bigger than what he first thought it was, and that it was the life he was determined and destined to lead. He was 17-year-old, and the surf at Pipeline was 12-foot and gnarly.

It was a late heat in the event, maybe a semi-final, when the young Potter faced his demons. A huge wave appeared, and Pottz was in the perfect spot, the chip shot to get an early entry into this behemoth. Mike Ho was on one side of Pottz, and he knew that the wave was going to win the heat. He said later that he doubted the 17-year-old would go, but Pottz went, and made the wave and achieved instant fame. It was huge, he was a weak-kneed teenager in world of gnarly surfing legends, and he went. “It was like a 30-footer for him,” recalled Mike Tomson. That he lost in the next heat, a tied result surf-off, was quickly forgotten. “It was a wave that will never be forgotten by the people who saw it,” said Mark Richards.

Check it out at 48secs

In 1991 Tom Carroll won his third Pipe Masters event, but most of the talk was about his snap, the ‘snap heard around the world,’ that he pulled off on a 12-foot wave. Tom took off fairly late, cranked into a massive bottom turn and instead of stalling for a tube or racing into the next section, he jammed mid-face, shifting his weight from his inside to his outside rail, and successfully pulled off one of the most dramatic turns ever seen at Pipeline to this day. Tom was already a multiple world champion, and he had a big reputation for taking a stance against South Africa by boycotting the leg in 1985, but it was this ridiculous move that will remain forever etched in the hippocampus of all who witnessed it, either on the beach or on a screen later.

"It had a nice, steep wall on it," TC recalled later. "A perfect wall for doing a big move on.”

When Kelly Slater entered his first event at Pipe it was also 1991, and there were a lot of big and gnarly waves ridden that year. One of them was a ridiculous double-up that looked absolutely impossible to make, but it was one of those that needed the full commitment for there to even be a chance. Much to everyone’s surprise Slater went, pulled in and got spat out of one of the heaviest waves of the season. “I remember that wave, very well. Every millisecond of it, ” Kelly told me in an interview many years later. “It was my first year in the contest. That was sort of a life-changing wave for me. That was one you have etched in your brain that you didn't realise was so gnarly until it was over. I think that after that wave nothing else scared me that bad.” 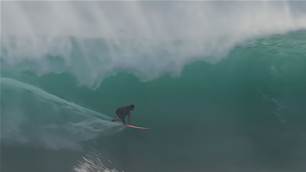 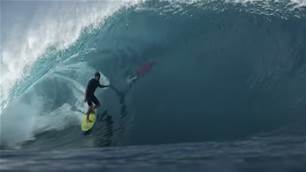