Solo surfing, giant slippery dips, and a glass of Scotch to cap the day.

I have a very different surfing program from most people who live around the area. I don't really organize to surf with my mates that much. I'd really prefer to surf alone. Most people in our area prefer to surf with at least a couple of other people because of sharks or whatever else, and I just have a different tangent where I just have my own program and it's funny when I try and loop some friends into it, they're just like, ‘Ah, why are we here, I don't want to be jumping off these rocks with you or surfing here…

So I'll just see whoever I see and if they're interested in these certain kinds of waves and otherwise I'll just surf alone most of the time, and so that is also relaxing in terms of like, not feeling like you have to be ripping or, or keeping any kind of standard up. 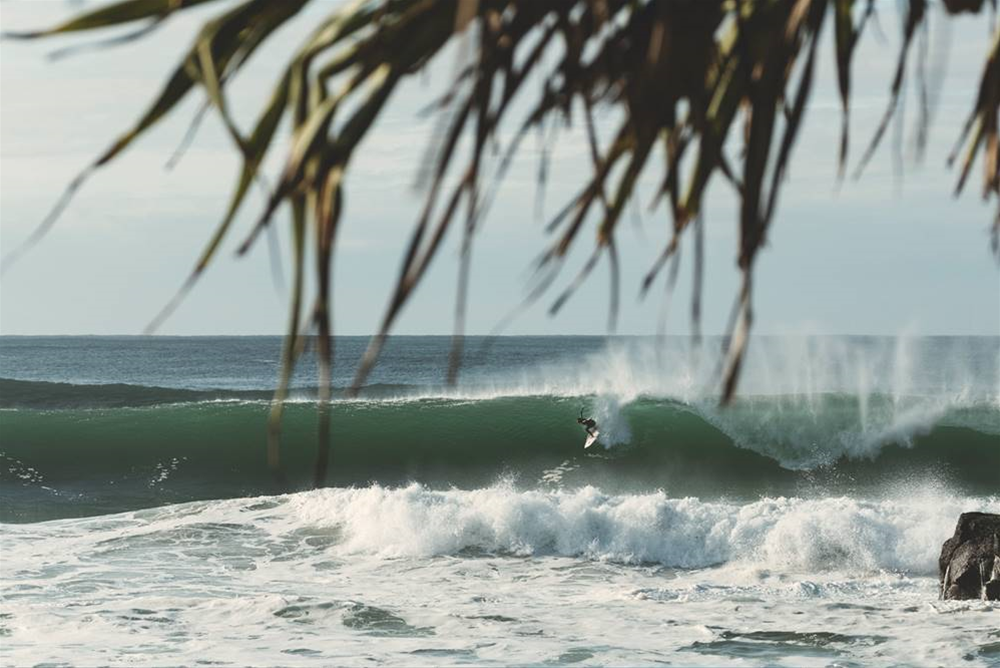 You’ve signed a deal with ‘Pure Scot’ Scotch. It sounds like a pretty cool sponsor.
I’m just embracing the long of tooth, grey of hair part of my life and if anyone can come along and keep the dream alive I’m stoked. (laughs)

Through winter we had pumping waves every day and I’ve been doing a big permaculture, food, and forest growing project on the land we’re on – I’d been going pretty hard in the water and on the land and it’s been pretty amazing just to sit down and have one stiff drink at the end of the day… just stoking the internal fires and helping me go straight into the void when I lay down and go to sleep. It’s a good conversational drink also. I’ve got Scottish blood but I don’t know much of the etiquette history but it’s not something that you pound. I have a couple of mates that I’ll sit around the fire with and after one, everyone is pretty rosy. It fits well with that program. 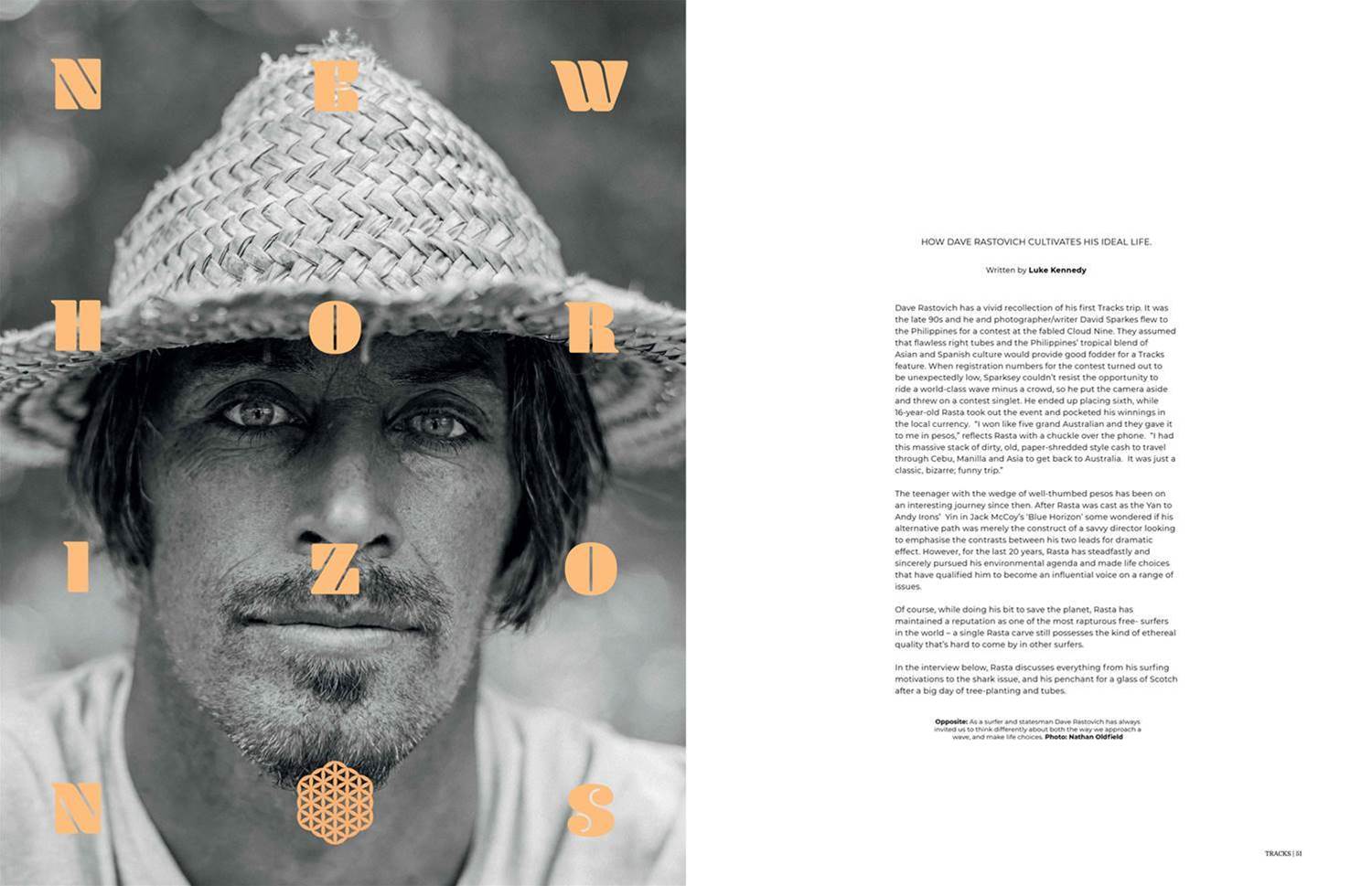 The full Rasta interview features in the 50th-anniversary issue of Tracks. On Stands now...

How did the deal come about?
Earlier in the year, I was at an event with surf legend Glen Casey and David Prior from the Prior Foundation and the Pure Scot crew. David is a surf rat and they’ve given so much to groups doing good work around the country – particularly on coastal ecology. 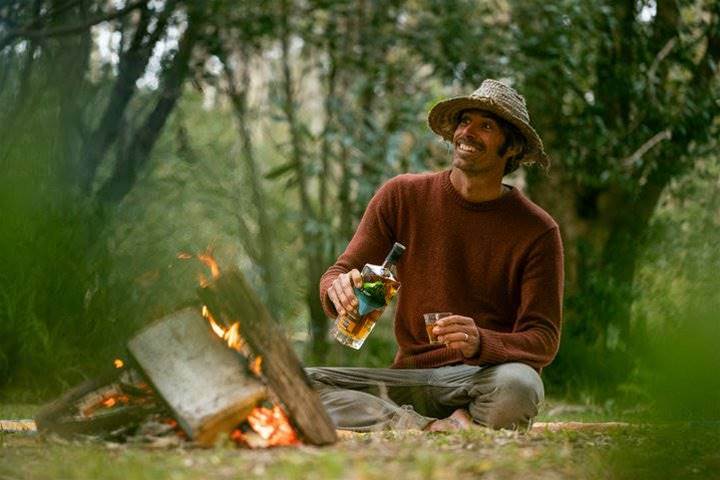 After a big day of tube-hunting and tree-planting, Rasta likes to kick back with a glass of Scotch.

I have it on good authority that you have some fun on Rasta’s Farm? Tell us about the Giant Slippery Dip?
As I said sincere, not serious that’s the deal. On my place, I’m growing a lot of food, with a permaculture system, so there’s meaningful work going on. However, there are also little skate ramps and swings in the trees and slacklines and a big slip and slides that go 90m from the top of the hill down into the paddock. There are even hay bail jump sections set up. As you go up the hill there are different sections that you can start from. Pipe was down below, then the Himalayas and then Mavericks and then Pe’ahi at the top and then Cortes Bank at the very top and then the Shipsterns step at the bottom.

… Stuff that helps us have a good time as well as look after it. We’re on a piece of land that was cooked and neglected for a couple of hundred years so it’s been pretty good to turn that around.

For the full interview with David Rastovich get your hands on the 50th-anniversary issue of Tracks. On stands now… 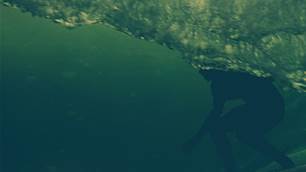