Following the groundbreaking spectacle of chaos that was the 2016 Red Bull Cape Fear Event, the waiting period for surfing’s most life-threatening competition has opened for another year. Running from the start of May until the end of August, contest director Mark Mathews will now wait for the biggest south-east groundswell the East Coast can muster before he calls the event on at Cape Solander. 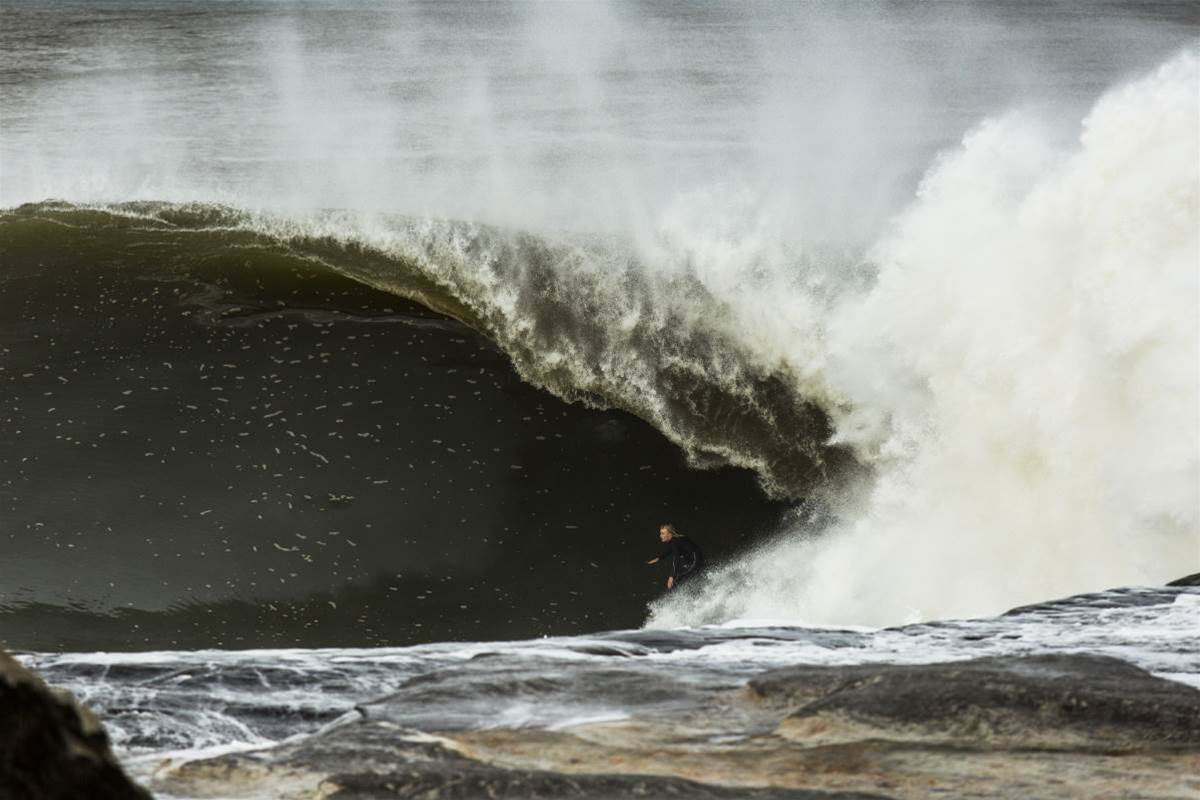 With Mathews still recovering from a horrific leg injury sustained at a South Coast reef late last year, the renowned charger won’t be taking part in the competition he came up with, but there’s no shortage of loonies on the invite list. Alongside last year’s champ Russell Bierke and newly crowned WSL Big Wave Awards Ride of the Year winner Billy Kemper, there’s a host of other chargers who’ll be taking part, from local heavyweights Koby Abberton and Richie Vaculik to former BWWT champion Makua Rothman and the recently retired Taj Burrow. 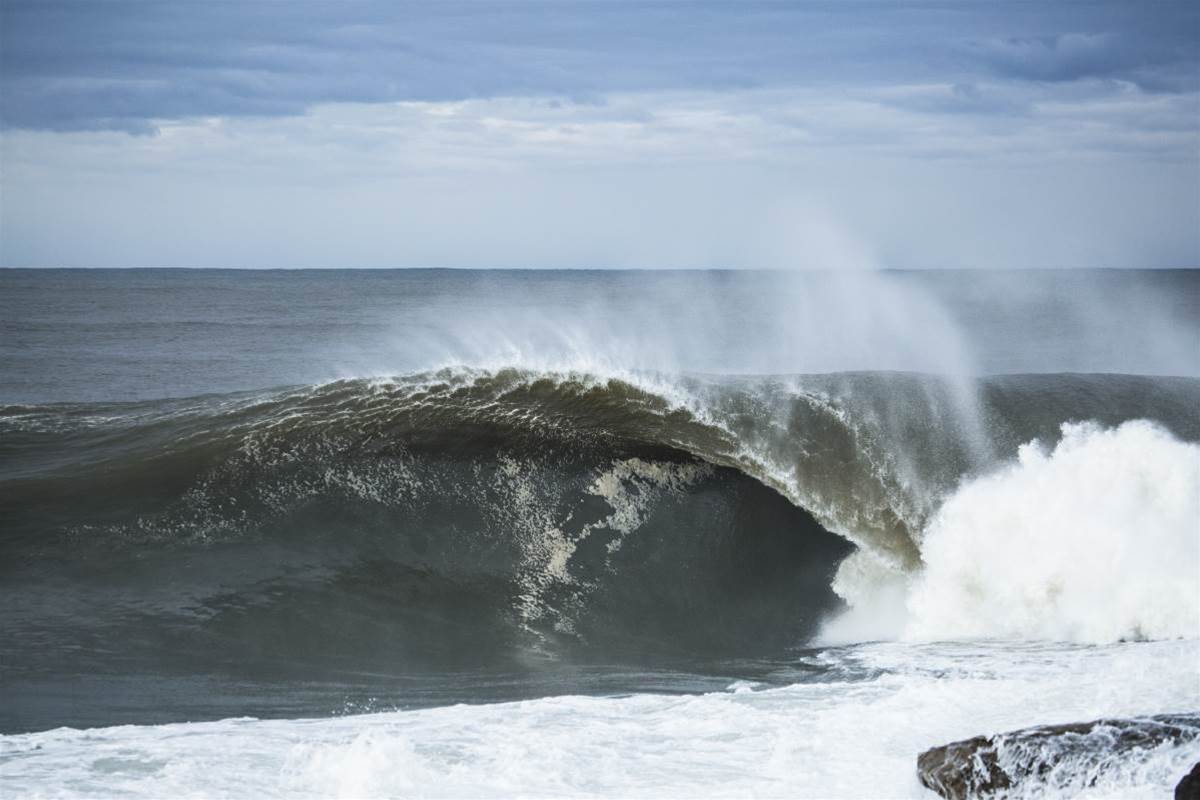 Coinciding with one of the best swells to hit the East Coast in recent memory, last year’s event saw the contest go down in arguably the heaviest waves ever ridden in competition. Webcast live around the world and featuring a collection of wipeouts beyond all reckoning, the event captured the attention of the surfing and non-surfing public alike, with little known Ulladulla teen Russell Bierke eventually emerging from the melee to take the win. Now nearly twelve months on and with the unthinkable images from last year still lodged in our consciousness, the 2017 Red Bull Cape Fear event remains one of the most hotly anticipated contests of the season. Unique in its format, the competition combines both paddle and tow-in surfing on its way to crowning an eventual champion.

Here’s hoping mother nature delivers in a similar fashion as last year and serious injury is once again avoided.