Are you ready for things to get heavy?

Monday 13th May will see the 2019 Red Bull Cape Fear event take place at Shipstern Bluff, Tasmania. Right now the crew are heading down to Van Dieman’s Land to get the contest structure ready, and to figure out the safety aspects and personnel for the event.

The invitee list is an eclectic mix of big wave mavericks; there are hard core locals and some rough ole chargers, and Red Bull has been sure to select a few surfers who might have been excluded from various other big wave opportunities of late (read: Laurie Towner). There are also a few big name surfers that don’t necessarily have big major wave reps. (read: Mick Fanning.)

Mark Matthews is back in the mix as a competitor, after his horror injury back in 2016, and Ryan Hipwood is included, along with Jughead Allport, Martin Paradisis and James Hollmer-Cross. Defending champion Russel Bierke comes in at the top of the list as well.

From the list of WSL, BWT competitors there is 2018 Big Wave Tour runner-up Billy Kemper, 10th placed Nathan Florence and 12th placed Koa Rothman. The criteria for invites to the Cape Fear event is based on factors other than winning Big Wave Tour events and world titles, obviously.

Laurie Towner’s entry is going to garner a lot of attention for two reasons. Firstly, by joining the song-and-dance brigade for not getting any acknowledgement in the WSL Big Wave Awards, Laurie has sounded the horn that he is a big wave surfer that deserves more recognition. Whether you agree with him and his pontifications on Instagram or not (we do), he has portrayed himself as a victim of injustice, and he now has a bit of a point to prove to the big wave world out there.

Secondly, Laurie is a very good big wave surfer, and he also has this opportunity to go out and give a huge f&*k you to the WSL and to the world at large for ignoring him and his big wave exploits. If he is faced with a ginormous Shipsterns monster in the middle of this event, do you think he will back out and not go? Laurie is an easy bet for some sort of radical performance out there.

Defending champion Russel Bierke is like big wave surfing’s version of Chippa Wilson. He’s not loud or brash or overbearing, and he prefers to let his surfing do the talking, which it does. He is another competitor who is not going to hold back, and despite it being a new venue to the one where he claimed victory, he’s not a rookie to the Shipstern step, and can easily slide into some of the biggest barrels and secure another win to his name.

Mark Matthews is the event founder, and he’s in it to feel his way around the big waves of Shippies again, and maybe get one or two. He’s not hell-bent on winning. “My goal is to get one big barrel and finish the day without any lasting injures,” said Matthews in a recent Red Bull interview, adding, “If I can pull that off I’ll be stoked.”

So what is coming? Looks to be about the 15-foot range, and that means that the boys can still paddle. If it changes between now and Monday then the skis will come out, but that will only be decided on the day, as the swell fills in.

The event format is pretty simple. There will be four heats of five surfers, with the winner of each heat advancing to a four-man final. As mentioned, the idea of tow-ins or paddle-ins, or a mixture of both, will be decided on the day. Either way, it’s going to be spectacular, and some people will most definitely be getting their asses handed to them on plates from that notorious Shippies step.

The 20 invited surfers at Red Bull Cape Fear are:

Special online viewing permit for all employees: Please submit to all bosses. Don't be afraid to watch Cape Fear. 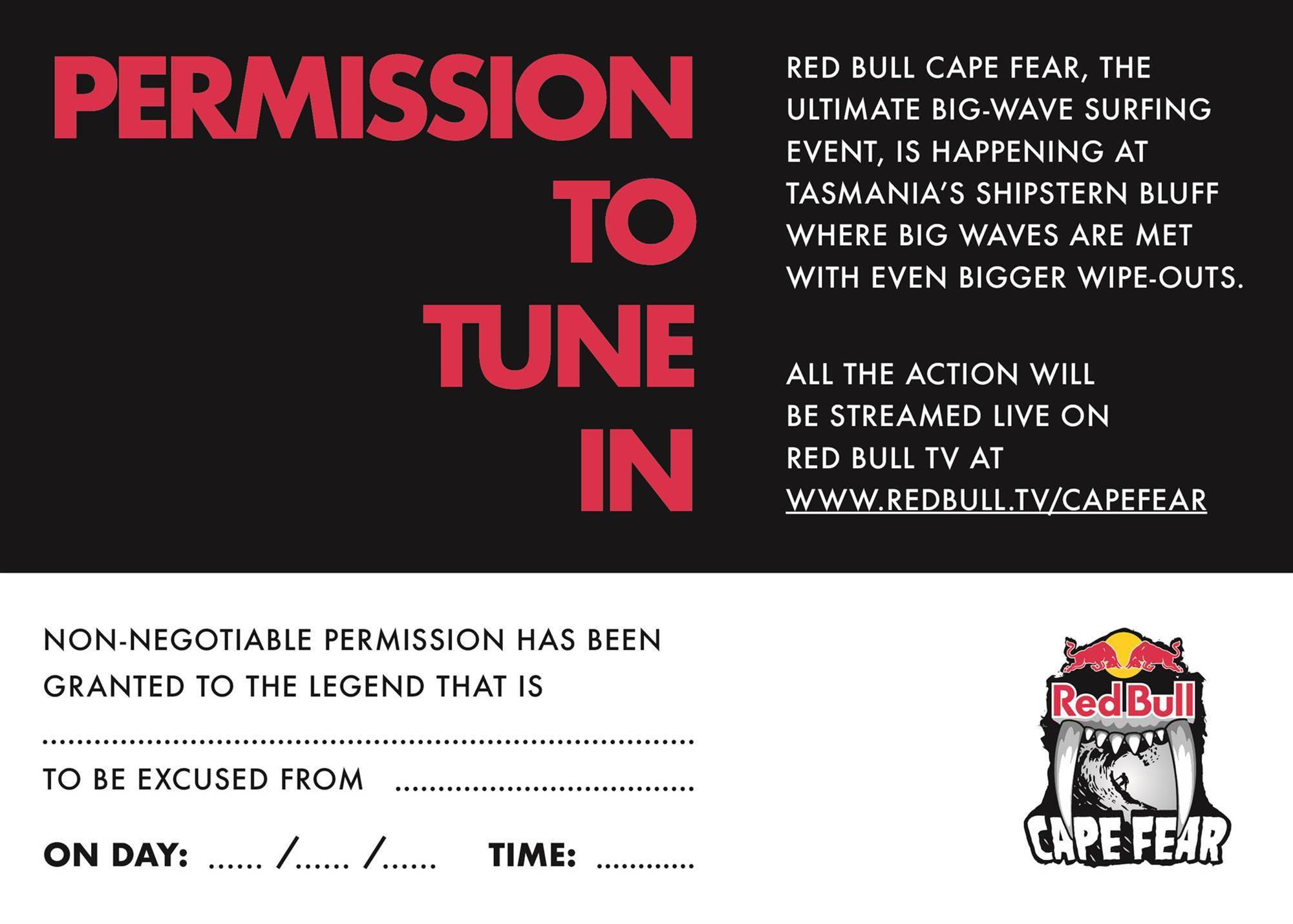 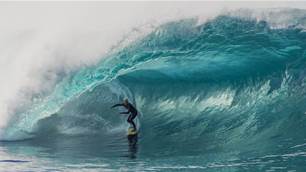 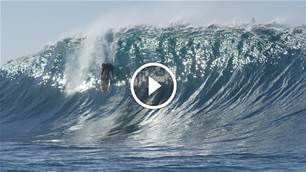