The WSL and Red Bull Enjoy a Drink Together.

After the second rounds of the Quiksilver Pro and the Boost Mobile Pro had played out, it was a jump to the left for the Red Bull Airborne. Some people would immediately slow down and think about this, and the fact that Red Bull is allowed to stage an event under the WSL-umbrella.

There has been a mountain of umbrage between the two giants, with massive deals scuppered at the last minute, massive egos clashing, according to a friend, and a stubborn stand-off between two companies both wanting the same thing. However, nothing remains forever, and nothing stays the same, as some wise old man said before he died….

Duranbah is a wave designed for airs. It delivers ramps all day long, and with the breezy four-foot sets and the southerly blowing into the lefts, it was a day tailor-made for an air show. With Kerrzy in charge and a bunch of luminaries invited, the WSL once again showed that they can and do get shit right, with a bit of help from their new BFF’s.

Interestingly, there were quite a few WSL surfers entered into the event, leaving them surfing in two camps. Italo Ferreira, Filipe Toledo and Yago Dora were three such CT surfers who made it all the way through to the final heat, with the win eventually going to Ferreira, last year’s 4th ranked Championship Tour surfer.

Other prominent air surfers to have a punt in the event were Chippa Wilson, Harry Bryant, Finn McGill, Jack Freestone, Reef Haezlewood, Matt Meola and Noa Deane to name a few, with Haezlewood ending up half a rotation short of the winner’s slot, losing by 0.4 of a point to Ferreira. However he was subsequently rewarded heavily for his efforts by minting a new deal with Hurley.

The biggest win, however, is this first date between the WSL and Red Bull. Ever since the ZoSea conception and the somewhat shaky initialization of the WSL, the two giants have not been comfortable with each other for various reasons as previously mentioned – the only people losing out in the process were the athletes and their fans. With this successful project under the belt, and a bunch of very stoked online viewers clearly expressing their enjoyment with the webcast, and with Kerrzy at the helm, there can only be good things to come from it. 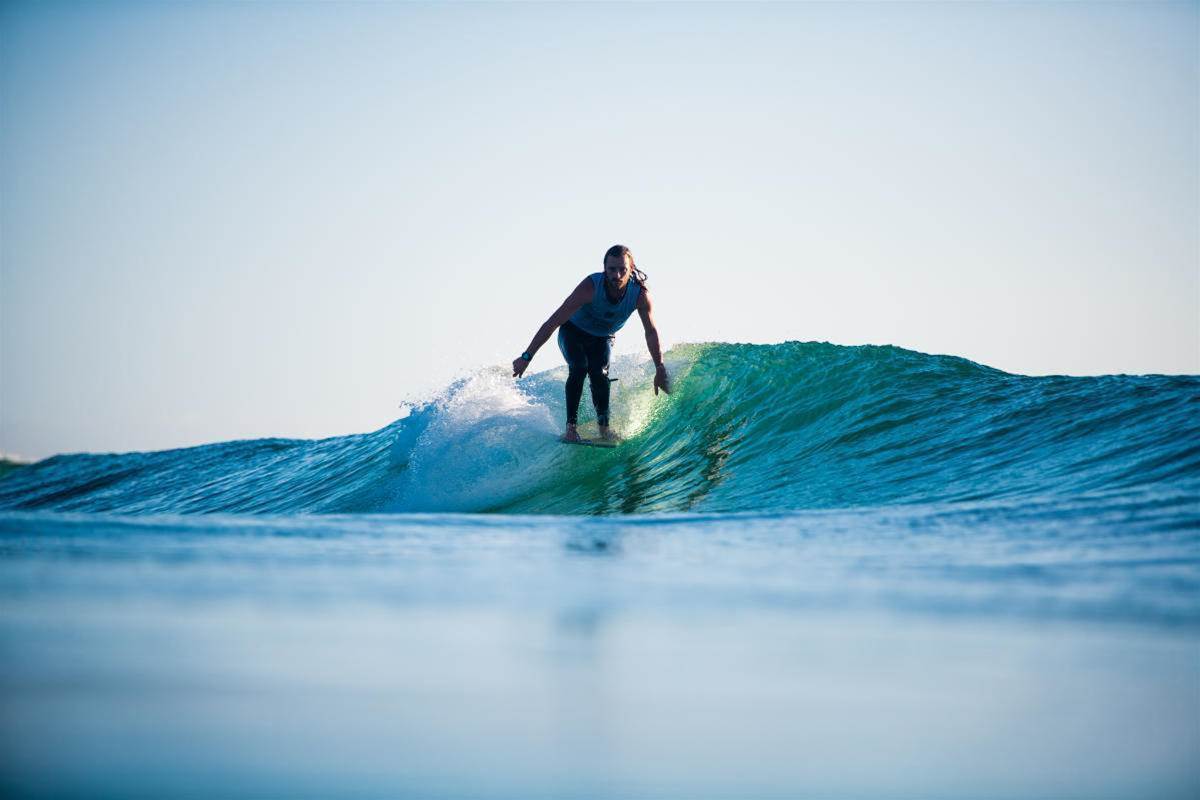 World Longboarding Champ, Stevie Sawyer, is excited about the addition of more events to the Longboard tour. Photo: WSL/Jack Barrip

There are a few other great things happening at the start of the Championship Tour, and it was enlightening to listen to current Longboarding World Champion Stevie Sawyer chatting on the webcast during the end of the men’s round 2 of the Quikkie Pro. The longboarding tour has a few exciting developments and upgrades, with more events, more interest from the WSL and more prize money. Basically, he described a better and more refined tour. Sawyer’s stoke was clearly evident in his commentary, and he is predicting big things for the future of the longboarding tour.

There was a similar cheerfulness in the commentary booth with this Red Bull Air event, and the fact that there are more events to come in the mini-series. The Red Bull Airborne Series is a three-part specialty series that will also hold events in Keramas, Bali and in Hossegor France. It is a great side attraction to the Championship Tour and will add great value to the WSL.

The one avenue that might be lacking at the moment however is possibly the Big Wave Tour. As recently-crowned three-times world champion Twiggy Baker pointed out in a recent interview on surfline.com, all might not be perfect on that tour. 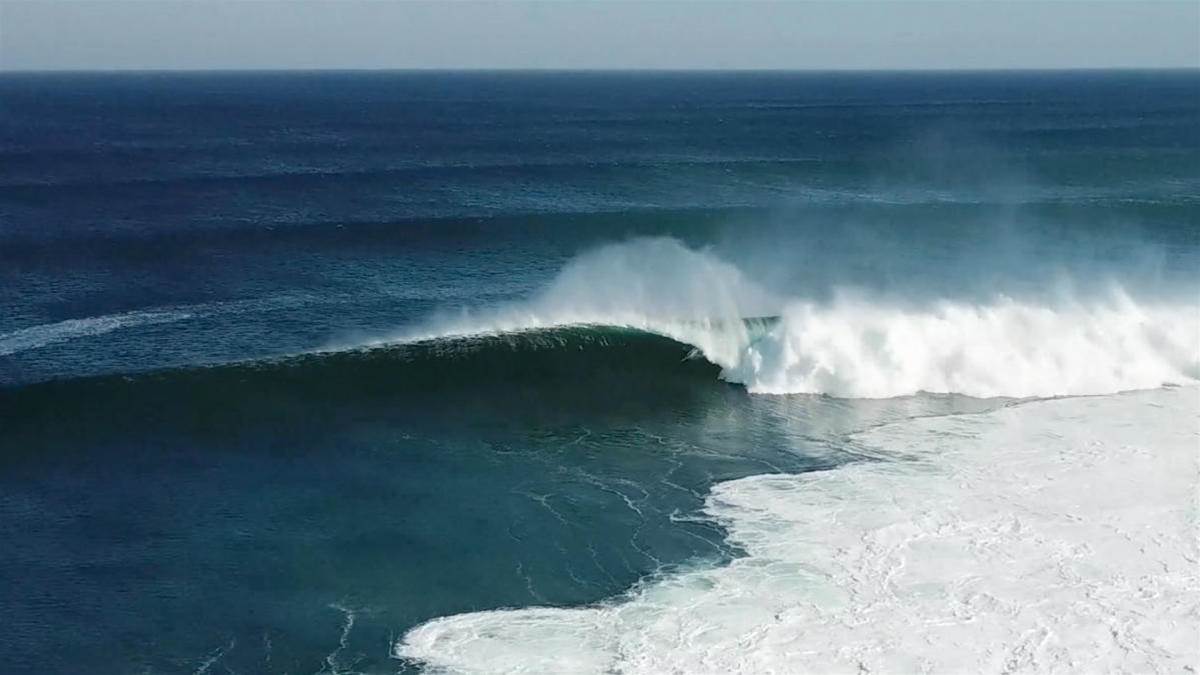 WSL Big Wave champion, Grant 'Twiggy Baker', would like to see the southern hemisphere events back on the BWT. Photo: WSL/ Matt Keynhans

“I feel that the experiment with reducing the tour hasn’t worked out, and we are now left with one or two events running, if we’re lucky,” said Twiggy, continuing that he thought that bringing back the Southern Hemisphere events into the tour should be a priority right now.

Maybe there’s an opportunity for Red Bull to climb into the Big Wave Tour and get involved with sponsoring a Southern Hemisphere event or two. They did after all sponsor the massively successful Red Bull Big Wave Africa for 10 years, and while Dungeons is off the radar and will not be revisited by the WSL, Puerto Escondido, Nias, Chile, Peru, or Cloudbreak are all excellent options to round off a tour that somehow feels a little incomplete.