The Indo' journeyman who opened up our eyes to more than just the waves.

Almost every surfer who has visited Indonesia in the last three decades has, at some point, thumbed their way through a copy of the 'Indo Surf and Lingo' guide. Sadly, Pete Neely, the author and publisher of the colourful guide to the archipelago, recently passed away after a long battle with motor-neurone disease.

Neely first travelled to Bali in the early 70s and instantly fell in love with the waves and the Indonesian people. By 1979 he’d moved to Indonesia full time and became one of the region's most respected ex-pat surfers. A firm devotee of the waves on the Bukit peninsula, he was also a judge in the Om Bali Pro events, which were held on the Bukit in the early 80s. In the mid-80s Pete returned to Noosa and opened up a Bali-themed clothing accessories shop with his wife Lynne, but he hankered for a way to perpetuate his love affair with Indonesia. He came up with the idea for an Indonesian surfing guide book that would offer wave descriptions, basic language lessons and advice about local customs – the tone was practical and informative while simultaneously encouraging respect for the Indonesian culture. 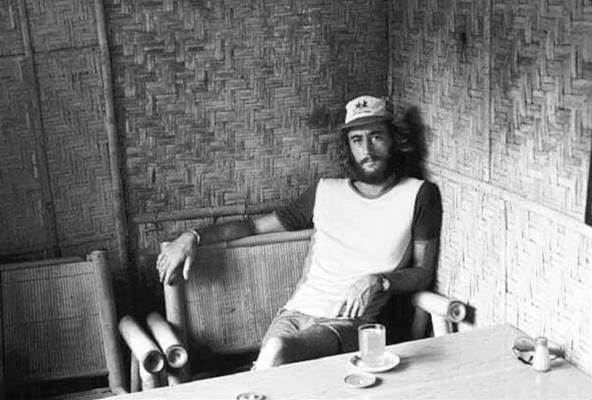 Celebrated shaper, Mitchell Rae (Outer Island Surfboards) had a long-standing friendship with Neely and always admired his delicate handling of newly discovered surf breaks. “He straddled a difficult fence by delivering a good guide book without exposing places," insists Rae. "When new places opened up he was very slow to put them on the map. He waited until they’d been kicked around a bit and opened up before he referenced them in his book.”

Mitchell, who was also an intermittent, Indo journeyman in the 70s and 80s, advertised his Outer Island boards in the first issue of the 'Indo Surf and Lingo' guide. For years after that, he traded boards for advertising space in what rapidly became the bible of surf travel in Indonesia. Mitch insists that Pete’s book was more than just a practical guide and helped surfers develop a better understanding of the country they were travelling in.

“A lot of what Pete had in the guide opened a lot of young guy’s minds up to the fact that these were sensitive and genuine people and should be treated that way… what he managed to put in his writing subtly and succinctly was that what you give is what you get back, and that if you treat them with respect and learn how to say thankyou, and hello and goodbye it will take you a long way… I think that was one of his greatest contributions." 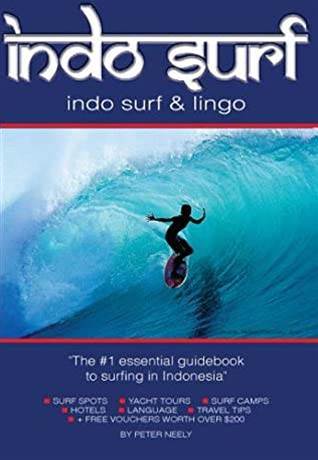 Crippled by motor-neurone disease, in the end, Neely struggled to talk and could only communicate via digital messaging. Mitch suggests that he never once complained about his condition. "I never knew he was that close to the edge. He was so brave in the way that he went out… He stayed positive right till the end. The last few words I exchanged with him, he thanked me for the excitement I’d given him with the boards in his life and the friendship.”

Mitch’s fond memories of Pete Neely point to a figure who strived to follow his passion while making a positive contribution along the way. “He was just one of those guys who made a really light footprint on the planet. He never had a harsh word for anybody. All my interactions with Peter were positive and easy.”