A novel that might be about the surf town you grew up in.

Most Australian surfers have seen their hometown subject to the forces of gentrification. While swell and wind patterns may remain roughly the same over the decades, everything else is swept up in a wave of change. Once upon a time, every Ozi wanted a quarter acre block with a big backyard in the burbs. They turned up their noses at beachside shacks and salty apartment blocks with water views. Back then surfers had the run of the beaches; the quality of your cutback was more valued than the size of your bank balance and simply getting by and going surfing was a worthy life choice. However, in 2020 it seems everybody wants a piece of coastal Real Estate and it’s a battle to cling to an affordable rental let alone a surfing way of life.

Malcolm Knox’s new novel, ‘Bluebird’, centres around a fictional beach town (Bluebird) that might have the kind of history described above. It could be any one of hundreds of coastal villages around Australia, but rather than base his novel on one specific place Knox has borrowed from a bunch of locations and gone for a made-up town, which in turn makes ‘Bluebird’ more universally relatable.

The character at the centre of an eternally unfolding shit-storm is Gordon. Gordon grew up in Bluebird, but after losing his job as a newspaper editor he is struggling to hold on to the Lodge, a crumbling beachside abode which reflects the rapidly decaying nature of his own life. He’s already lost the battle with the crowds and has resorted to surfing exclusively on the onshore days. To make matters more interesting Gordo’s best mate ‘Dog’ has had a fling with his wife, his son, Ben, is cultivating delusions about playing cricket for Australia while his volatile parents have flipped the script and made him the one increasingly responsible for their welfare.

Gordon is flanked by a host of other minor characters, many of them surfers, who make up the kind of curious social tapestry of eccentrics, yesterday’s heroes, hangers-on, shady operators, accepted blow-ins, and young hopefuls that you are likely to find in any beach scene. Like Gordon, they are all looking for a lurk or a niche that allows them to keep their Bluebird dream alive and continue to ride waves.

It’s not Knox’s first foray into the surfing genre. His novel ‘The Life’ was a gritty, fictionalised take on the Michael Peterson story. ‘The Life’ borrowed heavily from Sean Doherty’s acclaimed biography on MP and was seen as somewhat controversial because it twisted the truth in a way that made some of the real-life people it was based upon seem innacurately sinister and villainous. Character assassinations aside it’s a compelling read and well worth revisiting. 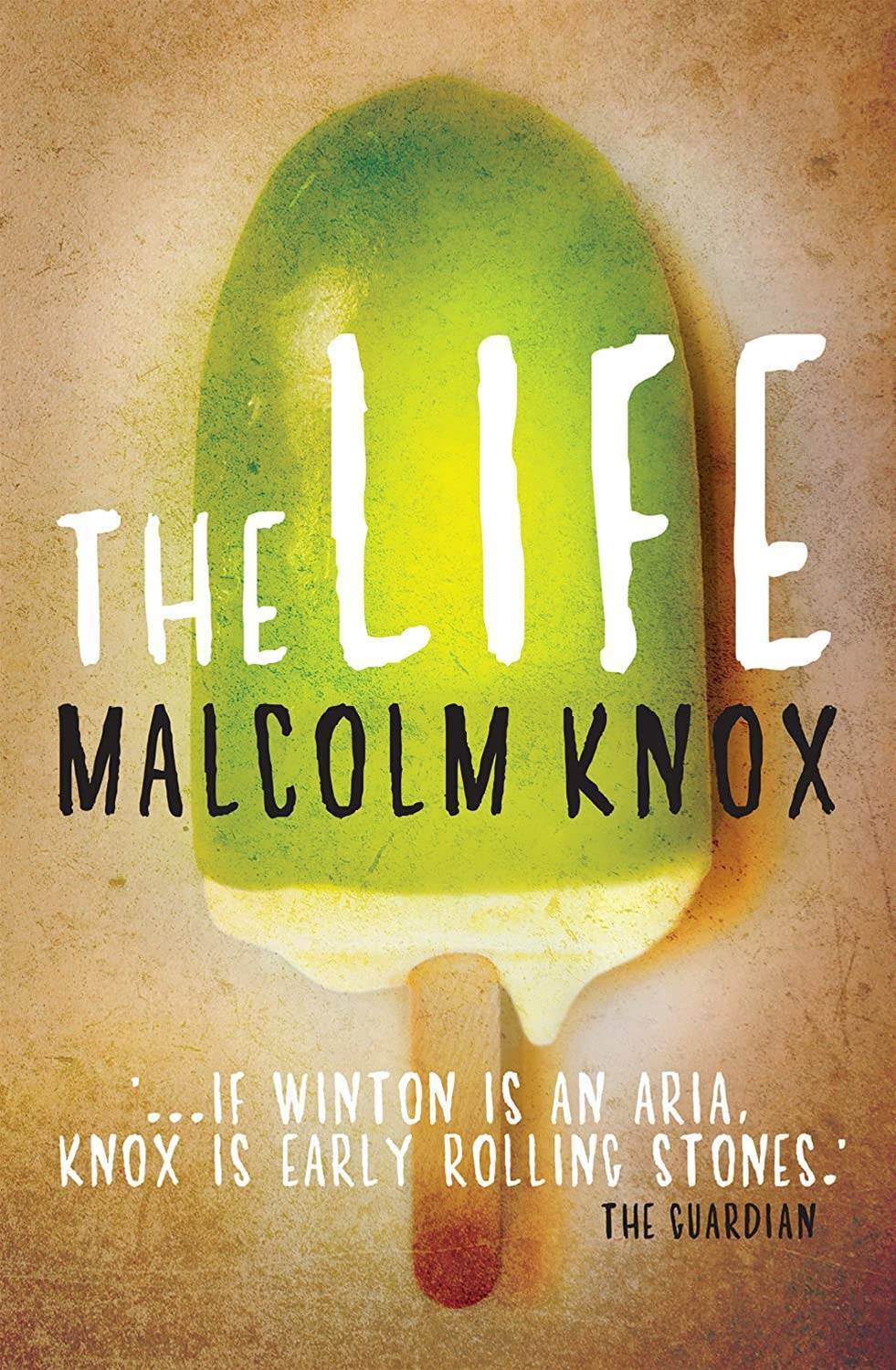 ‘Bluebird’ is not quite as immersed in wave-related themes and characters, but Knox again shows he can get the idiosyncrasies of surf culture right, and play with them in a way that is both revealing and humorous. There is the reoccurring description of the beachside car park setting we have all been in, and more pointedly a compelling sub-plot, which centres on the rivalry between a linguistically challenged Japanese surfer and a Stand-Up-Paddle-Boarder.

While the characters may not necessarily have a contemporary edge this is certainly a story that a dad or mother can read and then pass it on to their son or daughter.

As a novel, 'Bluebird' is grand in scale, the sort of word-stacked brick that might see you through a few long, flat summer days. However, you won’t be bored as Knox has worked hard to combine authentic prose with a plot that twists and turns intriguingly like a kite in a stiff southerly. In interviews Knox sights Dickens as a hero and his attempt to write something Dickensian in scale and feel in an Australian context is apparent.

‘Bluebird’ is witty and clever but also weaves in some weightier issues like homophobia and the insidious creep of prescription drugs. It offers an engaging, bird's eye view of a modern Australia that is made up of so many little coastal kingdoms. In the end Knox takes the plight of the priced-out surfer seriously, while also inviting them to subscribe to that age-old maxim ‘If you can’t laugh at yourself, you might just be missing out on the best joke in the world.’