First Rip Curl help save the Aussie leg of the tour, now they’re ponying up to support the finals series.

Over the last couple of days, there had been murmurs about Rip Curl signing on the become the partner for the WSL’s finals series, to be held at Lower Trestles.

They grew even louder when Mick Fanning and Tyler Wright posted to Instagram saying that rip Curl pit boss, Ryan ‘Fletchy’ Fletcher had ‘let it slip’ to them that Rip Curl was sponsoring the finals series.

@fletchy_ just told me that @ripcurl_aus is sponsoring the @wsl Finals!! I’m so excited for these finals to go down all in one day at such a high performance wave like Trestles! Who’s your pick for the Top 5 men and women??, Posted the three-time World Champ

While Tyler Wright posted, Fletch just told me that RipCurl are about to flex on the @wsl finals. I think this will be a hugely staunch move backing the new finals vision and their surfers to win! LFG!

Tyler’s post even attracted a comment from the WSL CEO himself Eric ‘Elo’ Logan, who said in a callout faker than American Wrestling, Oh did he now?? In reaction to Fletch’s supposed spilling of the beans. To which Fletch commented back, maybe, only to be followed up by Elo with, making news. What’s up!?!?! 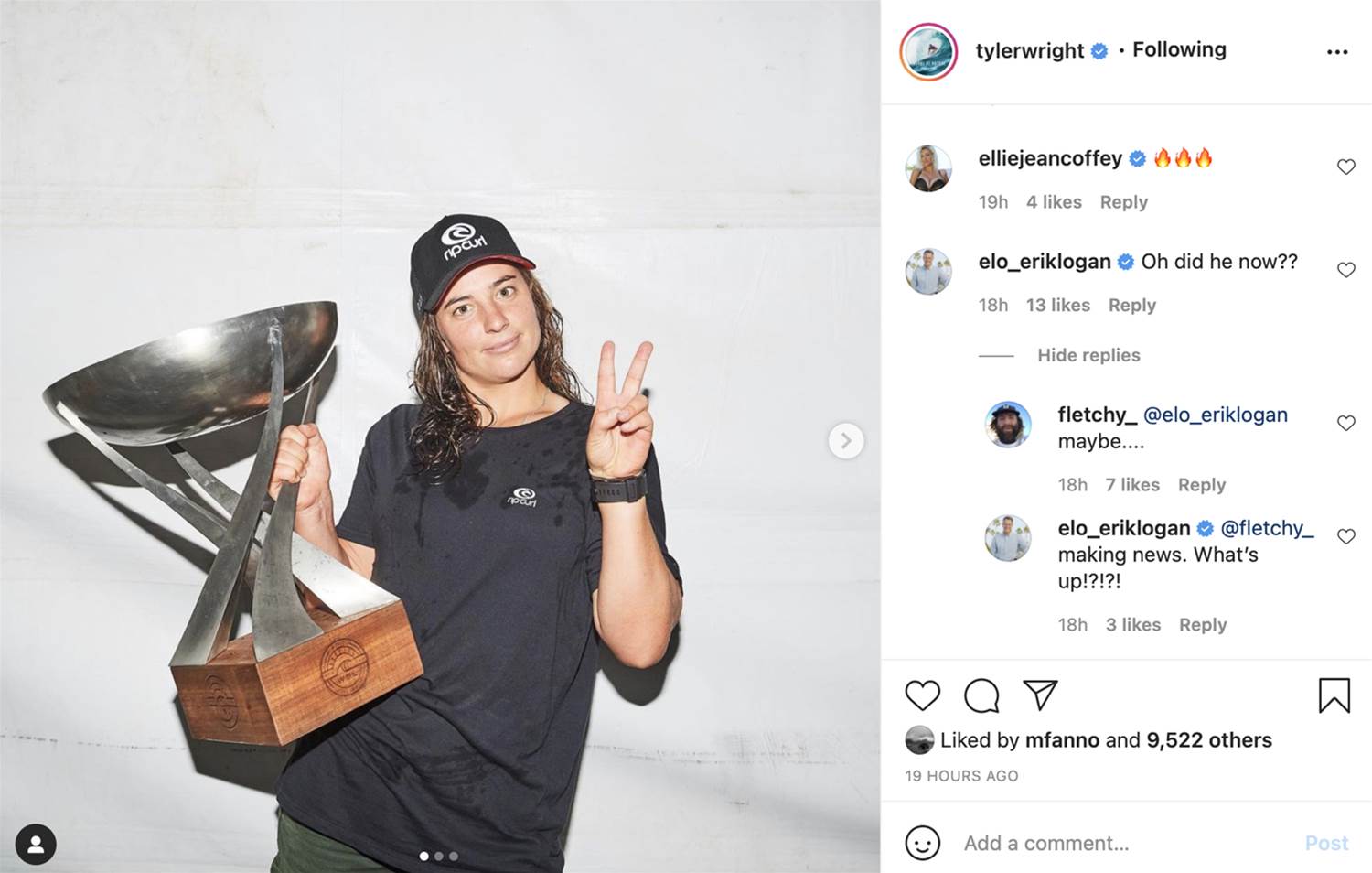 Instagram theatrics aside, the WSL confirmed it all to be true, today announcing that Rip Curl had in fact inked a three-year partnership deal to present what will now be called the Rip Curl WSL Finals.

“Rip Curl has been supporting pro surfers in the race for world surfing titles for decades and we have won either a women’s or men’s crown with our pro team 11 of the last 13 years so when the new format came out we wanted to get behind WSL in its first three years of the new system,” Said Rip Curl’s Chief Brand and Marketing Officer, Neil Ridgway. 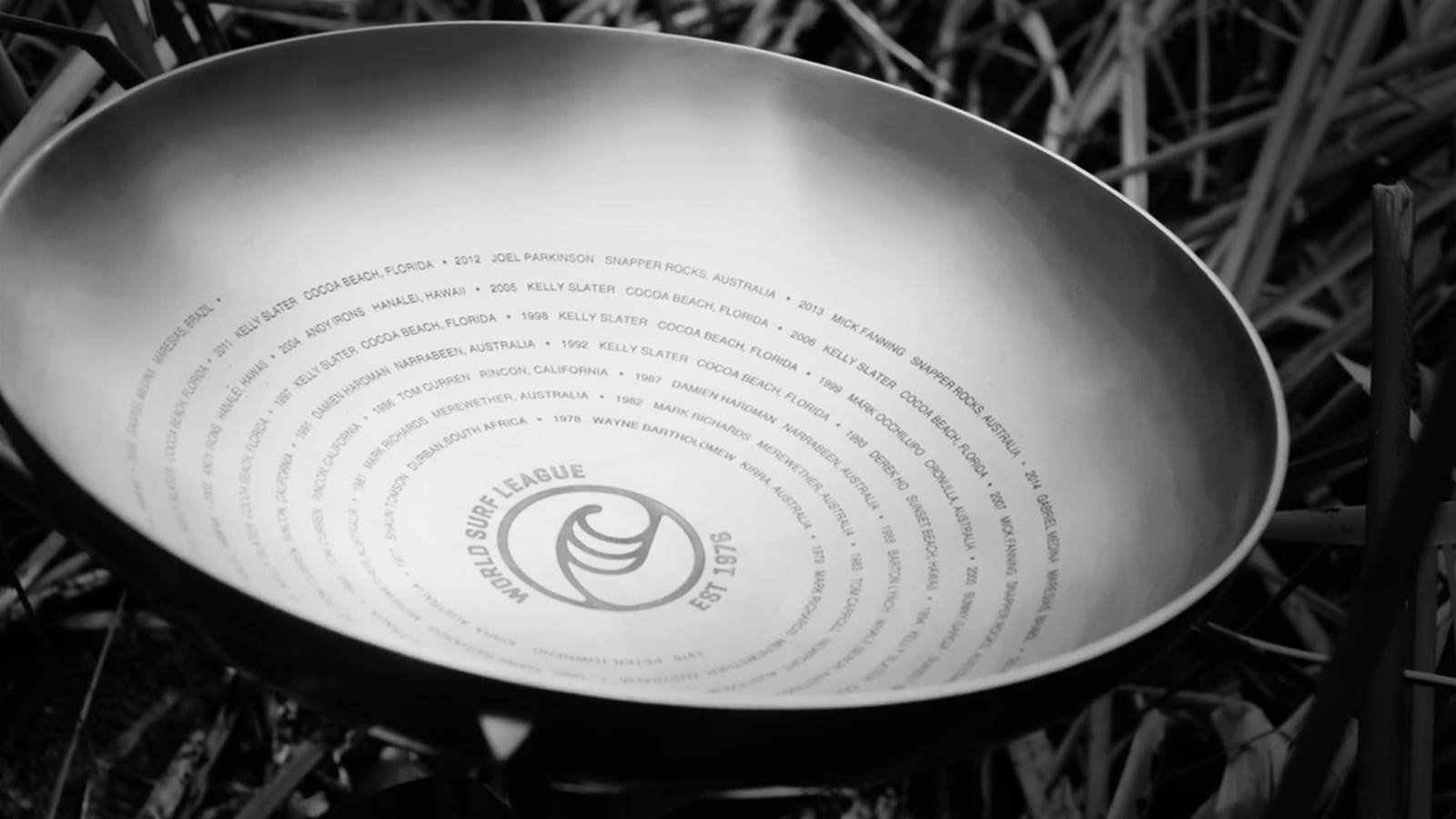 “Hopefully, it shows to anyone with a pro surfing dream that from the juniors to the upper-echelon it’s a great part of surfing and that it provides all of the drama the last event of the tour race is known for. We wish all the women and men the very best in the race. Who knows, it could be in the Mentawai next year and if nothing else the sponsorship means we get to go!”

The deal comes on the back of Rip Curl becoming Title Partner for three of the four upcoming Australian leg events, Newcastle, Narrabeen and Rottnest Island.