The Rip Curl Newcastle Cup is only a day away from kicking off, and it feels like it’s been an eternity since we’ve seen the world’s best surfers battle it out in the coloured rashies.

After one event at Pipe and some impromptu hustling by the WSL we’ve found ourselves with a four-stop tour of Australia to recommence the 2021 battle for the title. Doom and gloom cynics around the globe were quick to denigrate the WSL for their decision to hold the first leg of the Australian circuit in Newcastle. Not a world-class destination they claim, and apparently, not deserving of a CT event. As fans perhaps we should be grateful that we have a contest to watch at all. Let’s give the WSL a little credit for keeping the show rolling – it was no easy task.

While it’s a roll of the dice whether we’ll see truly epic conditions throughout the Rip Curl Newcastle Cup (here’s hoping we do), it’s hard to deny the credentials of a break that has raised the likes of Matt Hoy, Ryan Callinan, Luke Egan and Craig Anderson over the years. Do I even need to mention four-time world champion, King of the Rocks and unofficial Mayor of Merewether, Mark Richards?

The biggest question mark over the Newcastle event will be the type of waves being dished out over the course of the competition. Merewether is a wave with many moods and the winner here is going to need all the tools in the belt to claim victory.

A best-case scenario would see a high energy swell producing point-break style waves off Third Reef, which has the potential for wide-open walls and overhead barrels. The forecast doesn’t look too promising, but crazier things have happened, right? Smaller swells can dish out some rippable bowls off the rocks, while the beachies towards Dickson Park and Pogos have been the pick over the few days since the pro’s rocked up in town.

Now that they’ve arrived, all the talk has been about who is going to take out the crown. It’s obvious the groms love the high-octane style of the Brazilians, with chirps of “Medina” rivalling that of the seagulls squawking on Merewether Beach. 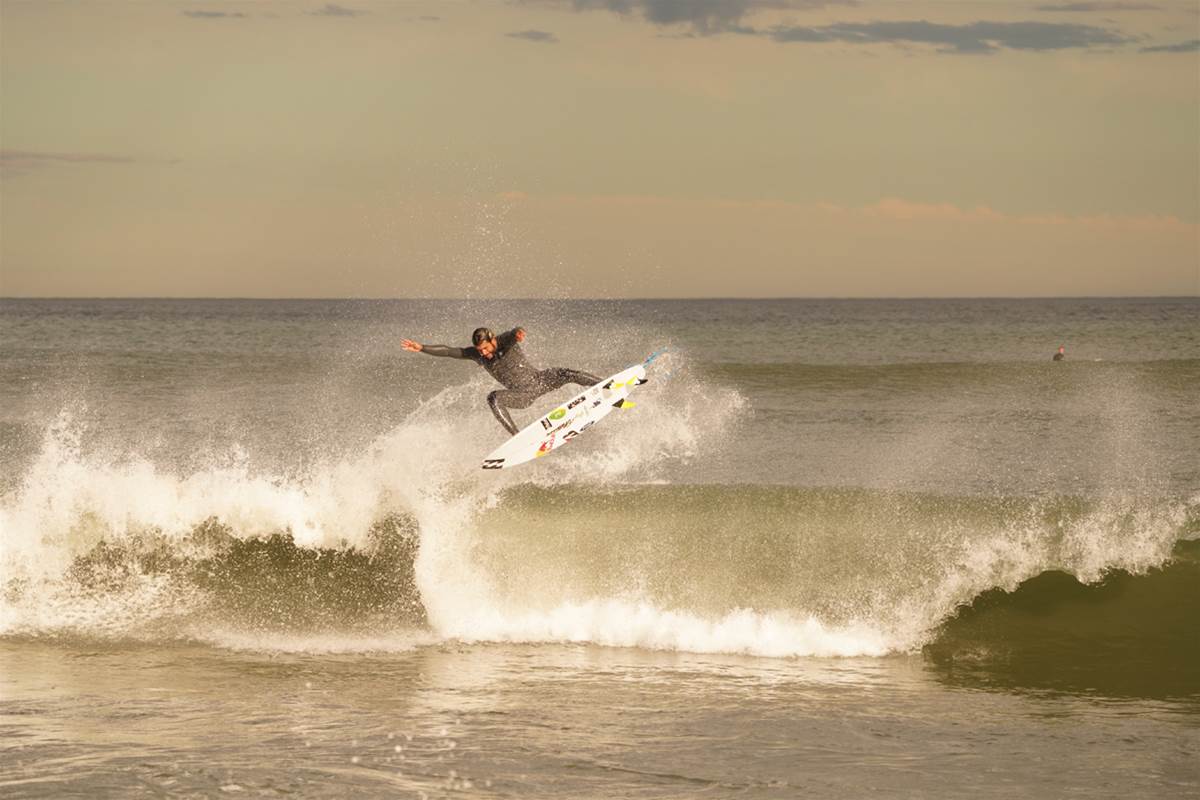 True to the proud Novocastrian spirit, there’s a genuine belief that one of the locals will be lifting the trophy come finals day. Julian Wilson, Ryan Callinan and Morgan Cibilic all call this iconic stretch of coast home, with Ryan laying claim to be the only one of the three who actually grew up surfing the break. He seems to be the local’s pick too, however Julian might have something to say about that after having beaten Ryan in last year’s Surfest final. Both showed how much competing at home meant to them, battling it out for a tied result, only for Julian to take it out in a countback win.

Throw local wildcard Jackson Baker into the mix and you’ve got a pretty formidable crew whose intimate knowledge of the local breaks will give them a leg up over tour favourites like Medina, Ítalo and John John, who are far from familiar with Merewether’s nuances. 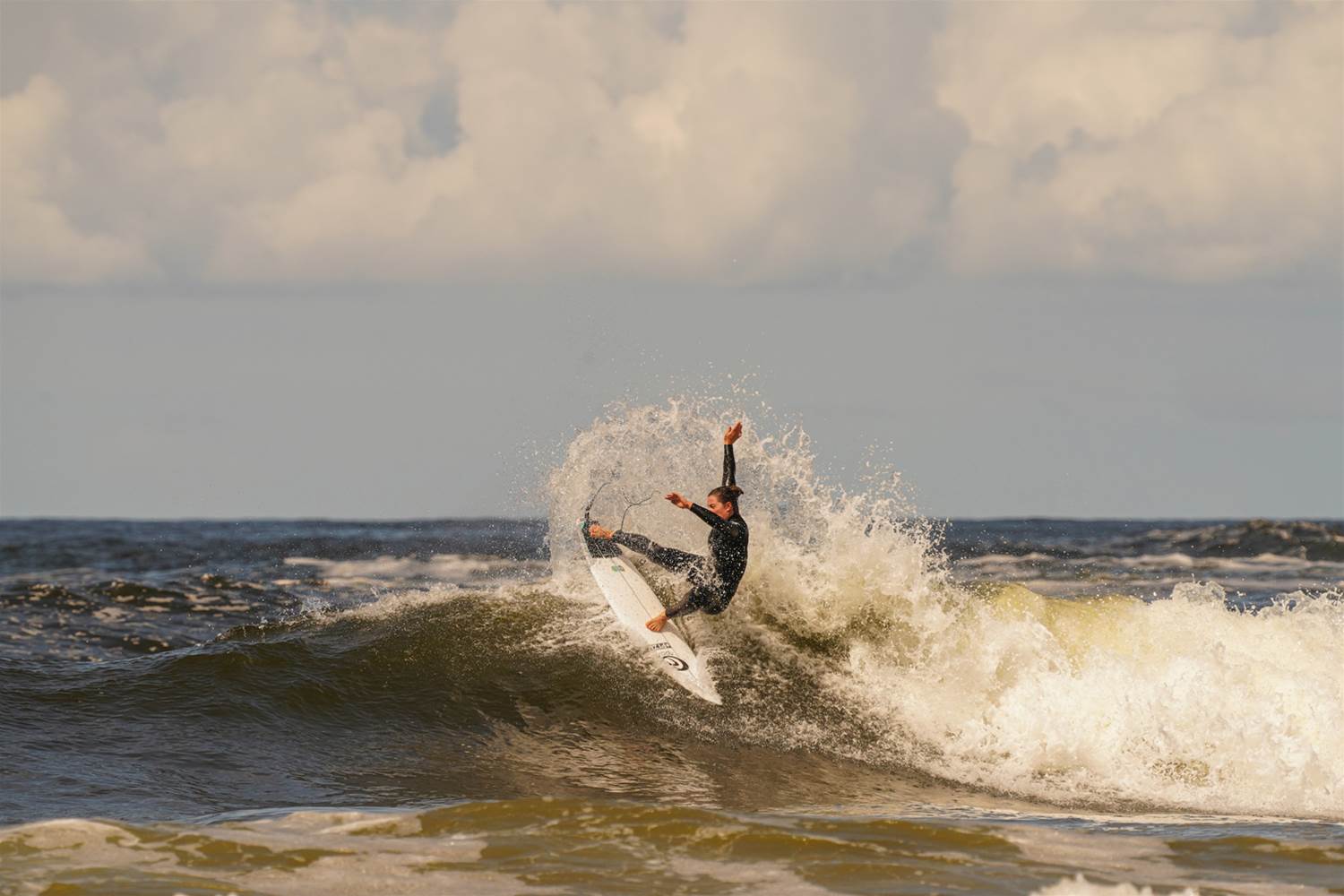 Tyler Wright has a Pipe win to her name and has been in great form leading up to the Rip Curl Cup.

In the Women’s event, Tyler Wright is looking red-hot in her return to the tour, coming off the back of her win in the Pipe Masters at the end of last year. Carissa Moore will be out looking for revenge while Sally Fitzgibbons will be quietly confident, having lifted the Surfest trophy a record three times in 2012, 2016 and 2019.

While there’s a possibility we might be forced to sit through a few days of onshore drivel while the Brazilians spin in the air like Beyblades, I’m backing Huey to cook up some classic East Coast Australia Autumn waves for the comp. Regardless of what we get served up, it’s obvious that the people of Newcastle are stoked to be hosting the world’s best surfers for a couple of weeks, and they’ll be making their stoke well known come competition time.