Will the WSL head Down Under for a series of events this year?

Most of what you read below is a rumour, mixed in with a little bit of surmising, some postulating, and some inside leaks, which you have to love. The sport still leaks like a sieve. None of below, however, is factual.

During the early part of this week the Australian Tourism Minister, Simon Birmingham, stated that Australian borders will most likely be closed until next year. This really messes with any plans for any surf events going forward. There's no way out of Australia, so no one can get to Indonesia, or Hawaii, Europe or JBay. Even if you managed to get into South Africa, the beaches are still officially closed. People might be surfing in most places right now, but it is still breaking the law, even under the new 'Special Level 3 'lockdown restrictions.

Wade Carmichael keeping his frontside carve in tune while the WSL takes a hiatus. Photo: Swilly

It seems there is nothing to look forward to in the world of professional surfing except endless 90's re-runs and banal, contrived story-lines on www.worldsurfleague.com.

Unless there is a cunning plan being thought out about having some competitions in Australia, and possibly following the bubble down to New Zealand, and who knows, continuing that bubble all the way down to Tasmania?

Let's get back to Australia, however. Three CT events, both men and women, either cancelled or postponed. The Gold Coast Open QS event postponed, and a pro junior in New Zealand postponed.

It might be conceivable that the WSL could run a few events in Australia before the end of the year, just to keep the interest alive and to keep surf fans happy. This would keep some of the surf industry alive, possibly reinvigorate the surf tourism sector, and get the surfers back into the water and competing. 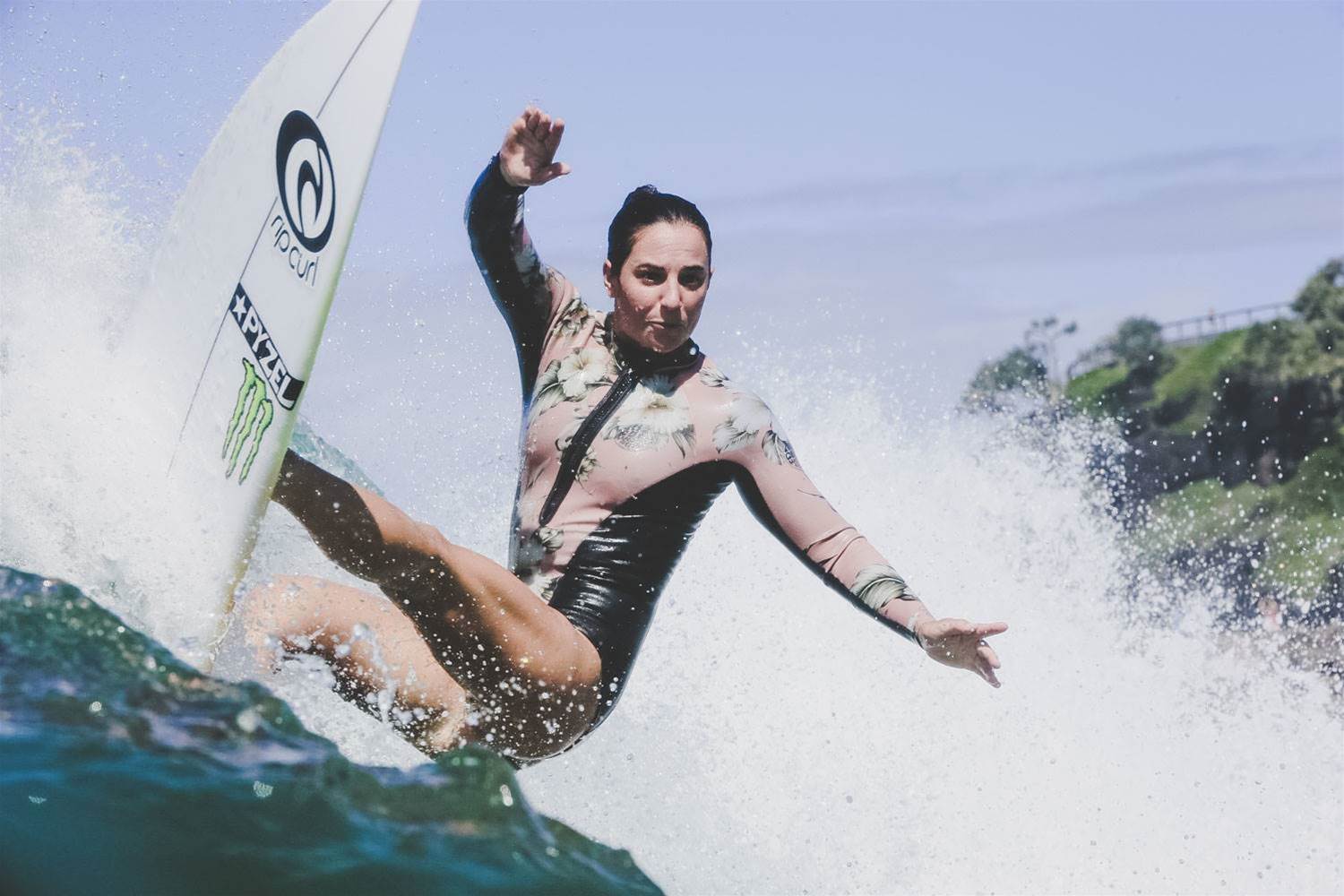 Tyler Wright has been in training despite the WSL cancellations. Photo: Swilly

It could be that the Australian government is calling out for some events to take place, to start that lifeless media machine again, and to get people looking back Down Under.

Not everyone can get into Australia, and quite a few risk-averse surfers might not even want to travel. However, there are still plenty of surfers around to have a competition on some level. If they were to do away with ratings and tours, there would be a whole smack of surfers who should be eligible to compete on natural talent and skills alone.

There could be some space for Joel Parko, for Mick Fanning, for Taj Burrow, who are all still surfing at the top of their games. Matt Wilko could win heats with ease, and surfers like Ace Buchan, Bede Durbidge and Josh Kerr could also surprise many with their levels of performance, which are still right up there. 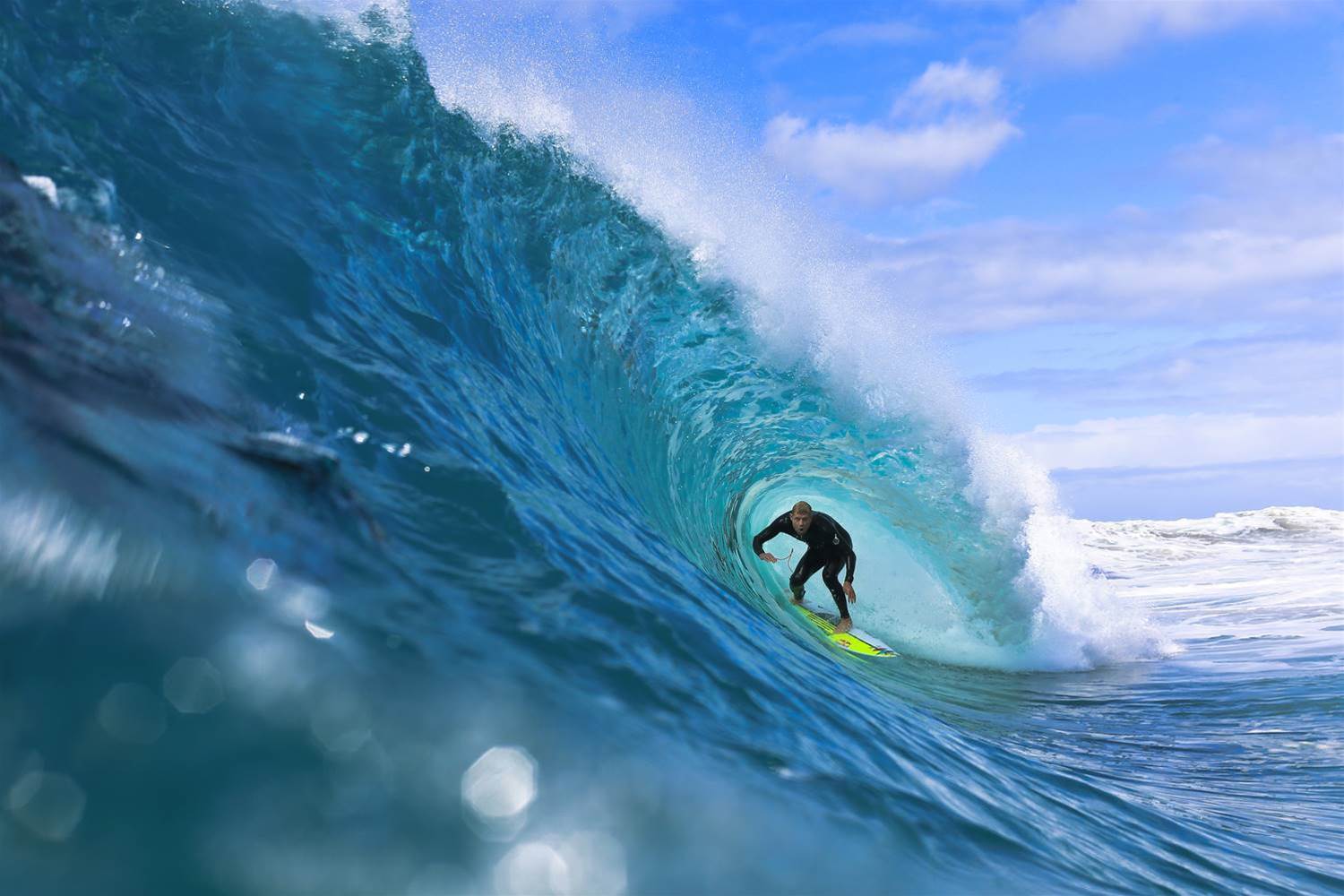 Could Mick Fanning make a cameo in a specialty WSL event in OZ later this year? Photo: Swilly

They would have to be classified as specialty events or something similar. However, the classification is not important, as long as we get to see some top surfing from some of the best surfers in the world. This can take place at some of the best waves in the world. We still have Snapper, and we have Bells, as well as Margie's and the Box. If they throw it open, and there's a good chance that they might, we could look at D-Bah and not worry about on-the-ground merch sales messing up venue decisions.

There are other options, though. Could Shippies come into play again, or Cape Solander and other such venues that have hosted specialty events the last few years?

Many people, hardcore surfers, and dedicated professional surfing fans have stopped watching the WSL website, lamenting the fact that they are after nothing else but nameless eyeballs, and are merely repackaging old footage. It's not necessarily a fault, it is a process, out of necessity, to keep the professional surfing dream alive. Still, it is becoming pretty untenable. If ever there was a billionaire benefactor solemnly considering the value of his investment, as he watches it plummet south, this would be the time.

A sea change is needed.

So, would the WSL be that audacious as to put some sort of tour in place in Australia? Would they run off a few events, simply to keep it all going, and to appease the maddening crowd of global viewers? Probably a good chance.

The clincher would be a buy-in from the very person who controls the sport from the inside. This is the same person who engages his 2,7M fans from his Instagram account and who makes excellent benevolent decisions like giving away 100 Firewire surfboards for COVID first responders.

If Kelly Slater were to decide that a surf leg, or series, or a bunch of specialty events in Australia would be a good idea, then it would probably fly.

It just happens that Slater has been in Australia for a few months now. 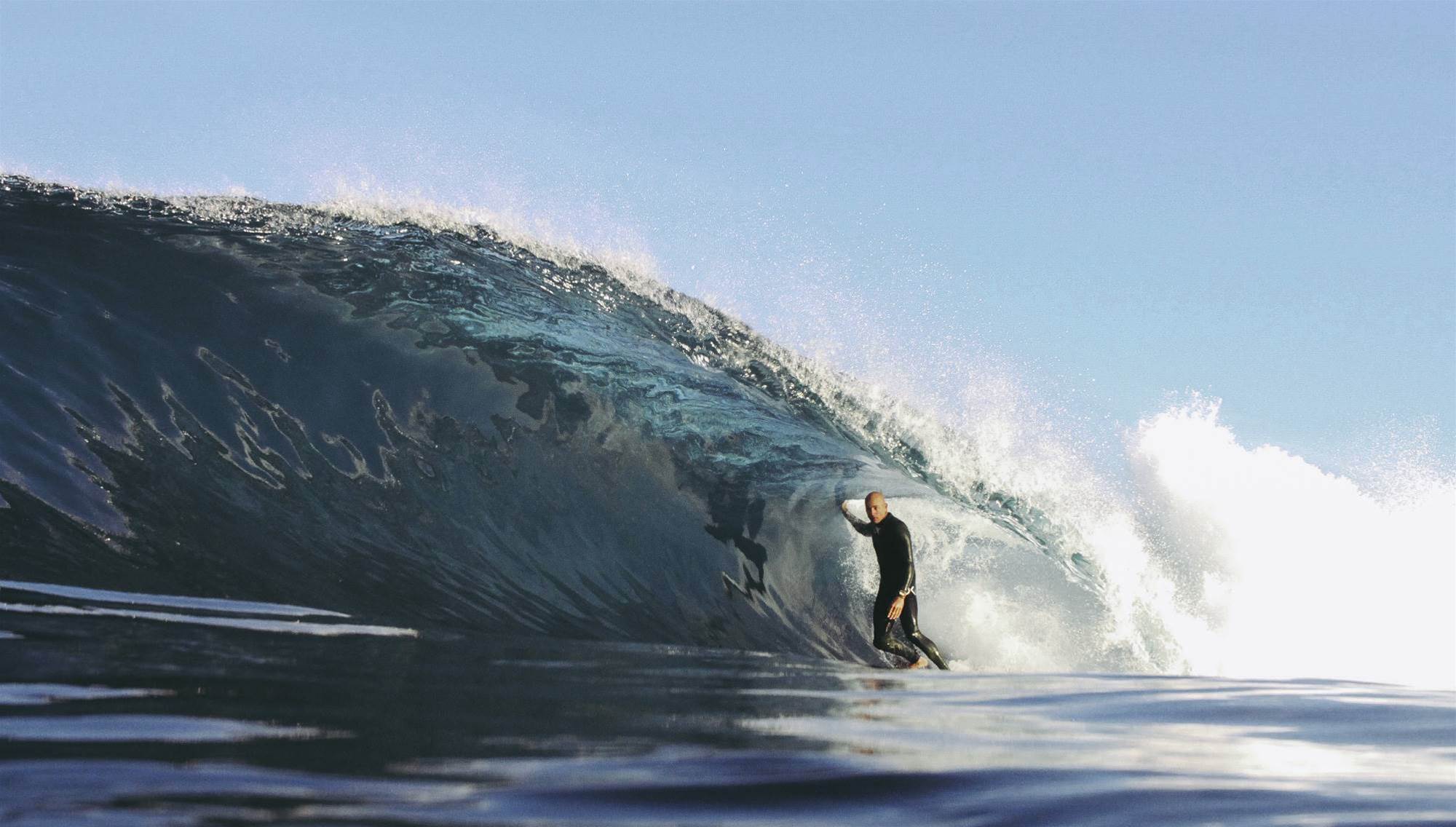 Kelly under the hood, Down Under. Photo: Brenden Newton 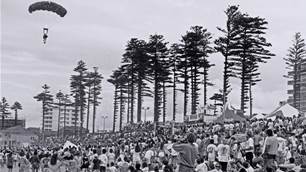