The best of sth coast frenemies face off and Sally tames Tyler.

Sally Fitzgibbons has never been my favourite surfer, she’s always solid, the competition surfer through and through. Never before has she excited me. But Sally Fitzgibbons is the only surfer on tour I have surfed next to in the open ocean. Before Snapper kicked off I saw Sally at the East Coast’s favourite burger – Sandon Point. She was taking off on these weird little growers behind the boil and pumping through into a big old tube to turn combo, then smile on face she full pace paddled back around me to again take off on a wave that looked like nothing and turned it into something. I feel like that was the attitude she carried into the West. She was able to turn every obscure, adverse condition into something pretty bloody special. 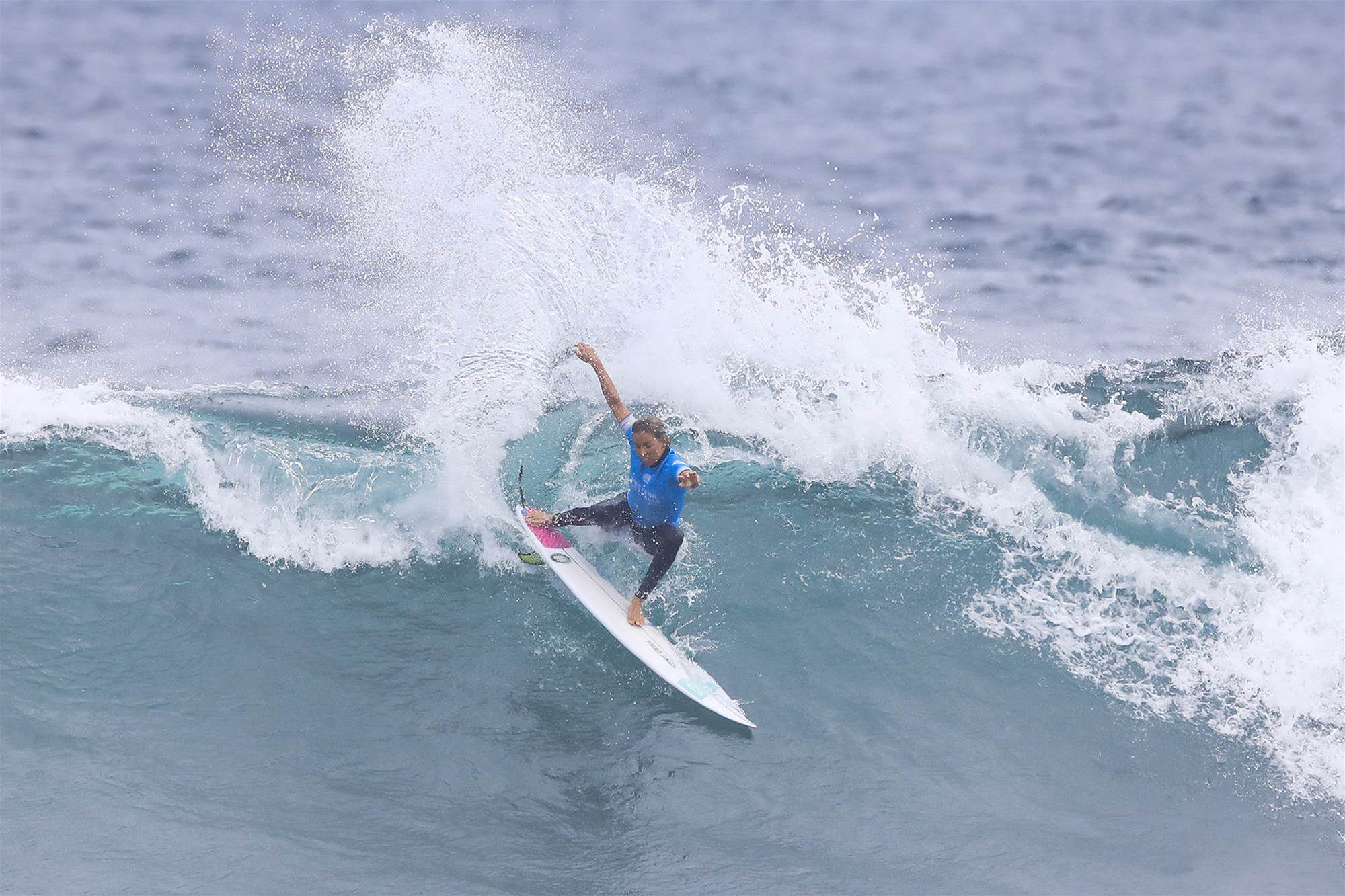 This competition Sally excited me. Sally gave us the most ferocious surfing the buxom Mainbreak wave played host to by the women during the comp. Taking out the big names the whole way through­ – Carissa, Steph and Tyler. 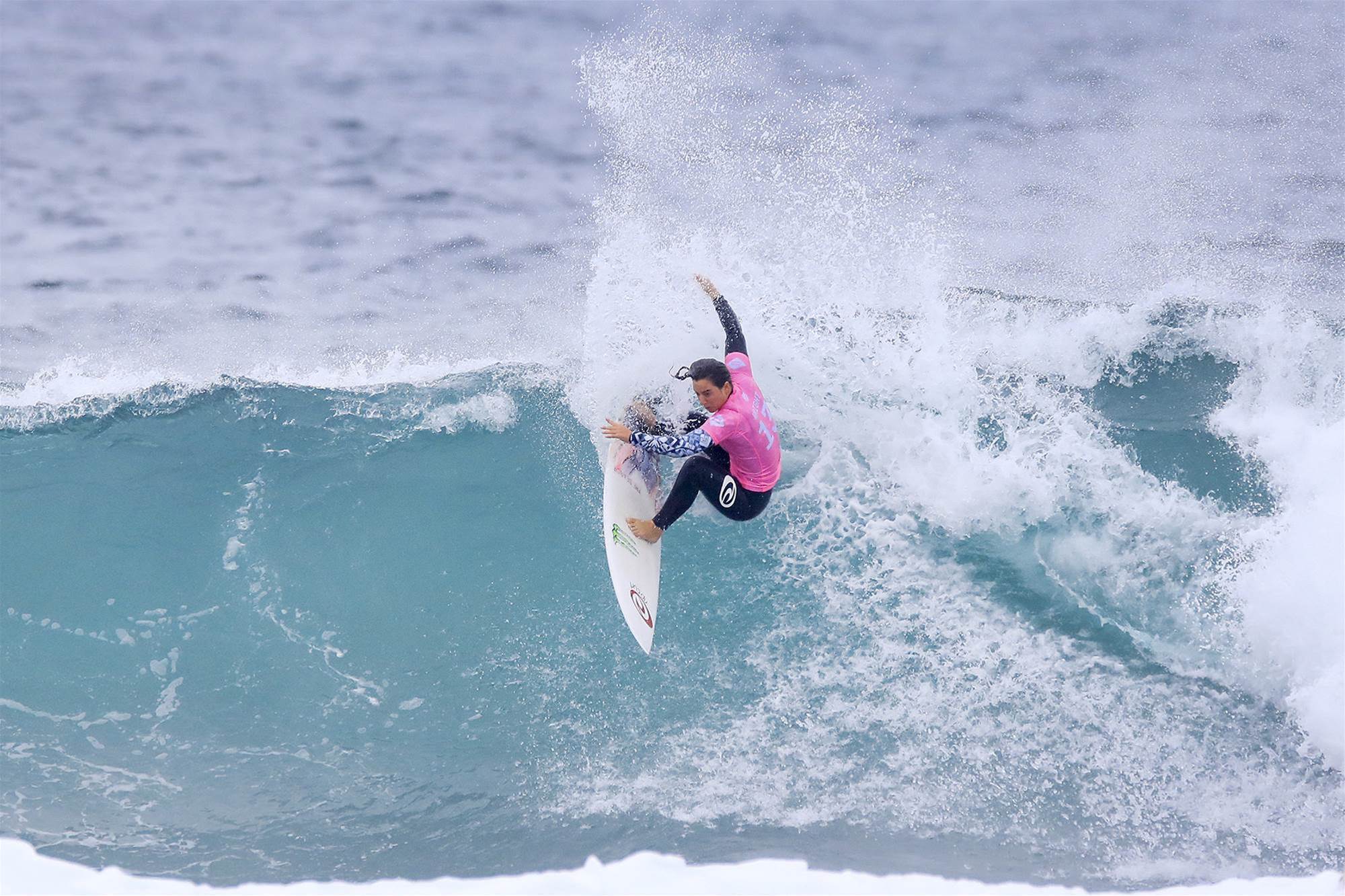 Tyler's precise power attack made her a favourite going into the final, but her form slumped at the wrong moment. Photo WSL

There has been a marked change in attitude and performance from Fitzgibbons in 2017. It could have been a year that saw the once title contender fade out and fall off tour, retiring to the halls of mediocrity. Instead, something has clicked; she’s pushing her turns with more power whilst ironing out the once shaky style. The nonchalant John John dropped arms have crept into her surfing and dayummmm Sal looks good. I wouldn’t have picked Sally to beat Tyler at one of the power waves on tour, but she did and did it convincingly. Reinvention is a powerful force and right now Sally Fitzgibbons has unlocked its secrets. For women’s surfing it’s a fine thing because the more colourful characters there are in the race for the coveted women’s crown, the more compelling the WSL is to watch. I’ll certainly be much more careful about playing favourites in the future.