Who nailed those angles with their feet planted firmly on the ground?

The brief for the land category was as follows:

It takes a talented eye to capture a truly unique surf image with both feet firmly planted on the ground, and that’s what the Land category is all about. The best surf shot taken from terra firma.

A massive congratulations to Chris Burkard whose image ‘Iceland Air’ was voted by the public as the winning image, and has just earned him a tidy $1000.00 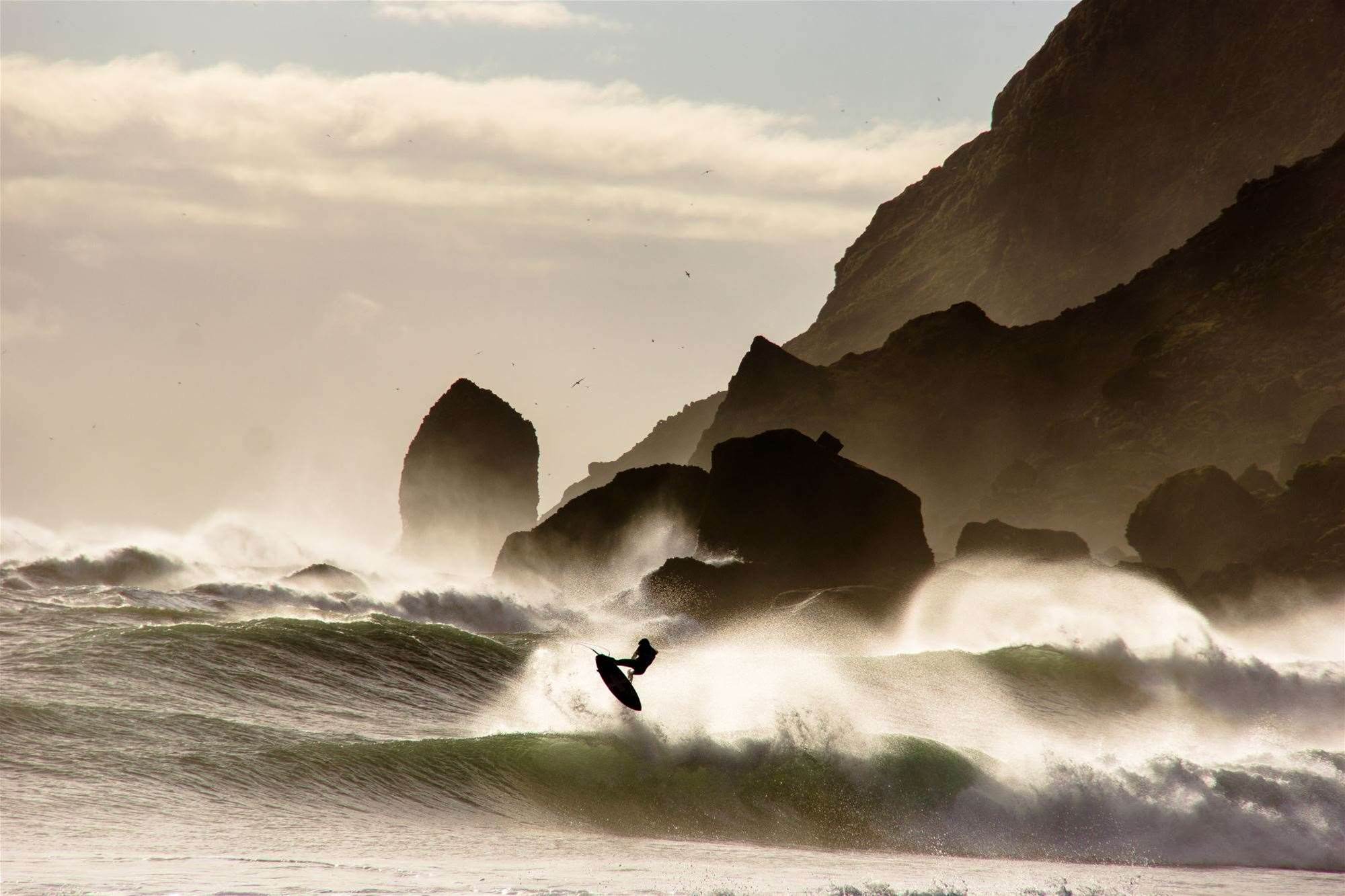 "It's unusual to get eight days of sun in Iceland. It's even more unusual to get perfect offshore waves for eight days in a row. Having the two coincide is literally unheard of. I've been to Iceland 24 times and I've never seen such a long period of time with more perfect waves then this trip. You are normally constantly searching and driving around the island hoping for everything to line up. Here Dion Agius makes the most of a perfect Icelandic point." – Chris Burkard

First Runner Up – Over The Hill by Andrew Chisholm Second Runner Up – Still Got It by Brian Bielmann Fourth Runner Up – Shed Some Speed by Trevor Moran