If you were attacked by a shark, do you know what’d most likely kill you?

Being attacked by a shark is something most surfers would have thought about at one time or another, but probably not in great depth. The mind rejects it, refuses to imagine any details beyond the mere idea that it could happen.

But if you were to be attacked, do you know what would most likely kill you?

Coopernook surfer Dave Pearson lost 40 per cent of his blood when he was attacked by a three-metre bull shark at Crowdy Head in 2011. He survived without needing a blood transfusion, but others haven’t been so lucky. 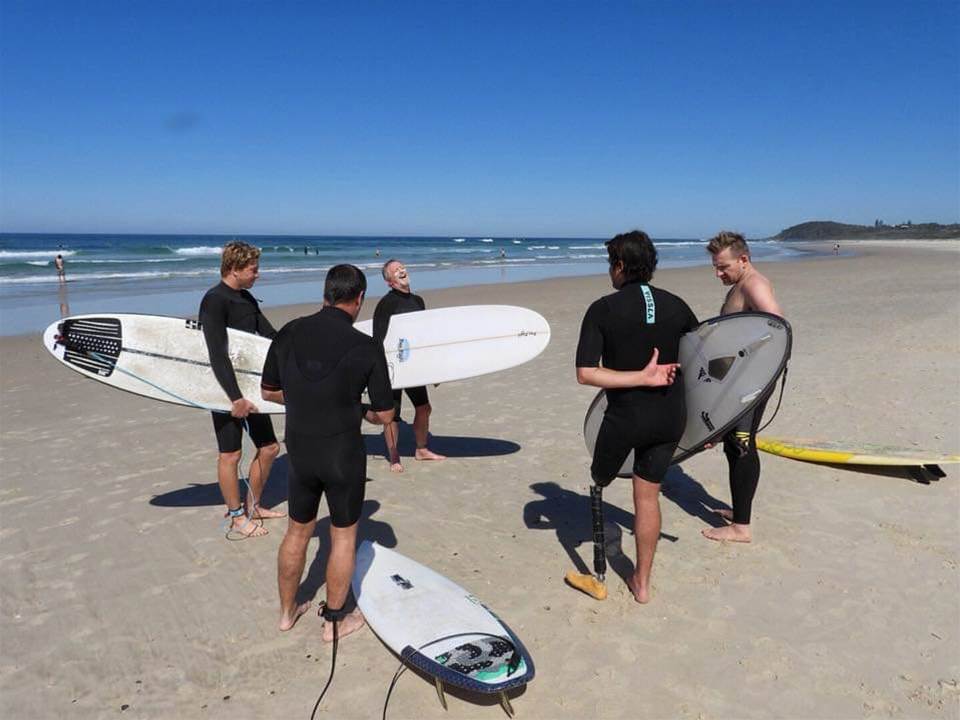 Members of the Bite Club going for a surf.

The founder of the Bite Club, a peer support group for shark attack survivors, Dave’s met hundreds of people who are only still here because of blood donations. That’s why he’s encouraging as many people as possible to donate blood to the Australian Red Cross Lifeblood. He’ll appear on the Nine documentary series Giving Life alongside fellow Bite Club member, Kevin Young, who lost his son Zac to a shark attack north of Coffs Harbour in 2013, to share their stories and highlight the importance of donating blood.

It will air this Saturday, December 28 at 1pm.

‘One in three Australians will need blood in their lifetime, yet only one in 30 donates,’ Dave explains.

‘The highest fatality rate of our group is related to blood loss.’

Dave himself donates fortnightly and, considering how easy the process is and how transformative it can be, he believes it’s something every surfer should do.

‘But if you met someone who’s still here because of it, it’s a whole different thing.’

Founded in 2012, the Bite Club now has over 300 members worldwide, with the group expanding to include survivors of crocodile, lion and hippopotamus attacks. Like most peer support groups, it aims to foster a positive environment that helps its members move past the trauma they’ve experienced.

‘We don’t talk so much about sharks in our group,’ Dave says.

The group also started a charity in 2016, Beyond the Bite, with the primary aim of covering costs for people who’d been involved in shark attacks.

You can donate to it here. 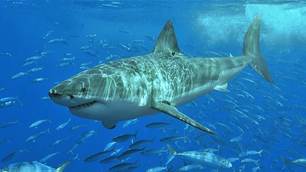 A Few Facts Behind Shark Attacks 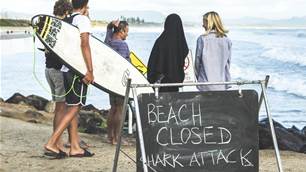