The easiest way to score pumping waves with only a couple of other surfers out.

You’ve heard it all before. The WQS is a long, hard, arduous journey, where prospective professionals leave their family and friends with hopes and dreams of tour glory in their sights only to return broken, jaded and in terrible debt, with nothing to show for it other than a few post contest after party hookups.

Yes it stinks. Travelling the world going surfing is horrible, I get it.

Now I have never been on the WQS before, but it is no dream tour. There’s no Snapper, no Teahupoo, no wave pools and no WT level fun allowed. It’s a place of overcrowded beach break mud with more arm flailing and front-foot stomping than Jadson Andre at a Chris Brown concert.

Until you look deeper.

Recently I was on a surf trip in Panama with some contemporary ripping pals from home, and one evening after a few too many Balboa’s, we decided that yes, fuck it! We would go on the WQS and if we would win we would win and if we would lose well oh well, at least we got to run around surfing all year having a ball.

As often happens with drunken plans, this never went ahead. But a morning glance on the WSL site today got me thinking.

All you ever hear about on the QS is that the waves are shit, and any wave worth competing in requires a high seed from previous fruitful campaigns to make the heat draw. So for Joe Schmoe kicking off his 2020 title campaign, the 1 Star events is where you will start. 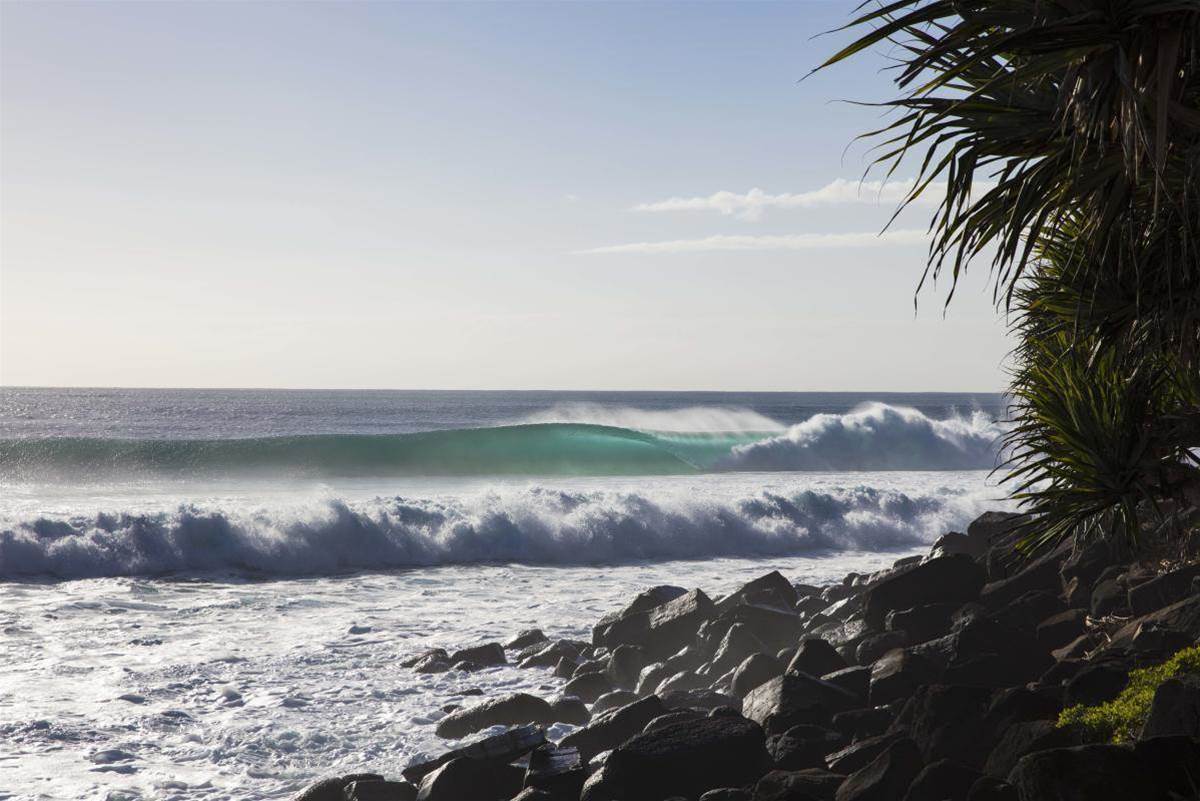 Would like a Burleigh barrel with your serving of WQS 1000? WSL/Sean Scott

A WQS1000 contest was held at my humble home break of Maroubra a few weeks back, and was held in the same marginal slop that January dishes up every year, with Connor O’Leary outclassing the field.

But sometimes this isn’t the case.

After glancing through the WQS schedule, dreaming of what could have been, I noticed the WQS was also in Tahiti recently, with the Air Tahiti Pro.

The wave was Rangiroa, a hollow, powerful right-hander of Tahitian standard, complete with an open wall for a post-pit cut down and dry reef closeout for the aerial minded, or those who don’t mind traditional reef tattoos for a simple closeout bonk.

Or those who need that extra 0.5 to make your heat in Tahiti’s first WQS1000. That’s right. Tahitian tubes are waiting at entry level on the WQS.

In its 10th year anniversary, this event has been getting prospective qualifiers quietly piped off their melons for the best part of a decade, with Gavin Gillette nailing his maiden QS win this week.

With a Hawaiian heavy field of journeymen and grommets on the rise, including the incredibly named Coconut Willie, sharing these immaculate tunnels looked like a bucket of fun, and with a secondary contest set to back it up next week, island life is in full swing for the battlers at the bottom of the surfing food chain. 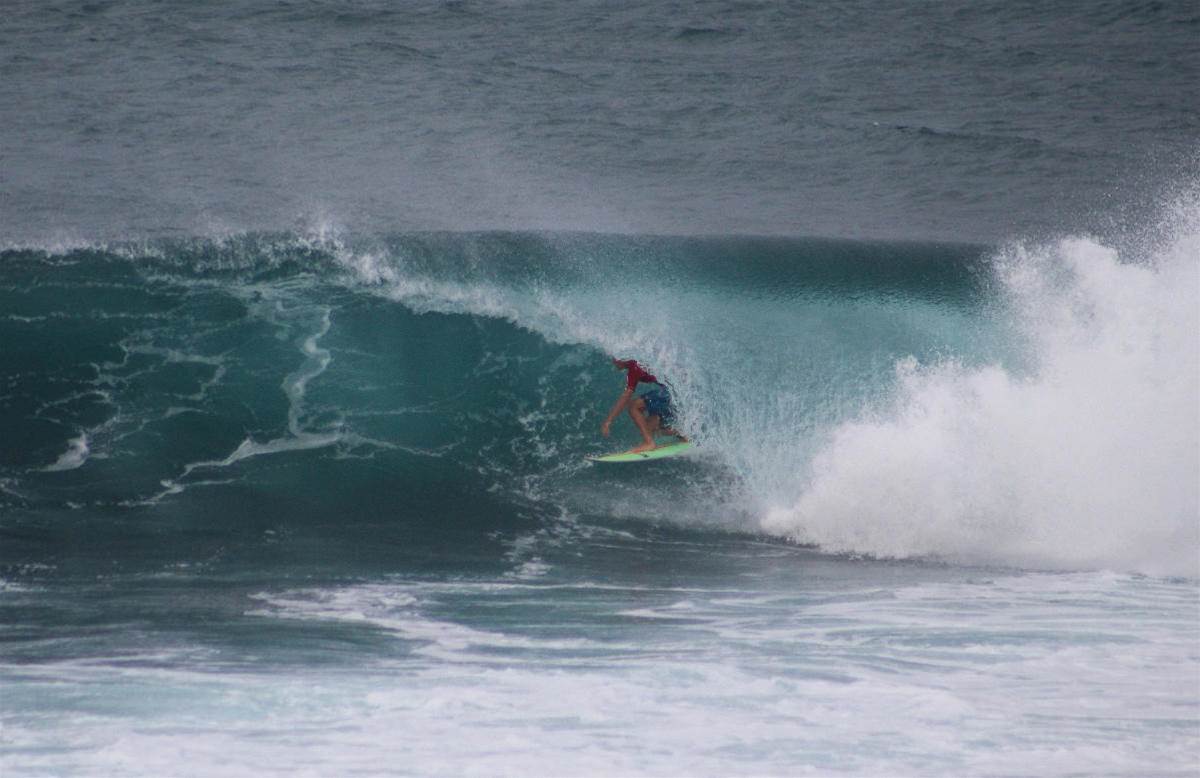 Luke Gordon enjoying Soup Bowls in a jersey, on the island of Barbados. WSL/ Andrew Nichols

And it’s not an outlier either, with 1 Star events already completed at Sunset Beach and in The Canary Islands, and some serious quality surf and locations to come.

You could find yourself swooping in to a double up behind the cove at Burleigh chasing a score, or sampling some Chilean grit at El Colegio. Acapulco offers brown-water Mexican tunnels, while Sumbawa and Lombok are locations already on your hit-list for the upcoming Indo swell season.

You could be dancing through glorious European beach breaks in the Basque Country, hunting Panamanian slabs, or flexing a rail at Soup Bowls, Barbados’ shining star.

All in the comfort of a coloured WSL jersey and three man priority.

The dream really isn’t so far away. A WSL membership is worth US$250, and with event fees varying per region, you could be thinking about what number your personalised WSL jersey will be in no time.

So why not? Who knows, you might make a heat or two and watch your ego soar with your QS ranking, or if worse comes to worse, there’s always an after-party to attend.