You heard it here first

Go on, laugh you fuckers. Call me deluded, disabled, a fool (just not all at once please). But it’s true. No, it’s inevitable. Destiny has aligned for just this outcome.

How else could you explain what’s unfolded this year?

Last year’s frontrunners have fallen in a shitful heap. Perennial also-rans Jordy and Kolohe are doing a good job of keeping any real threats at bay. Filipe’s performance at The Box signaled Chopes and Pipe will once again be his undoing. And Luke Skywalker, I mean John John, has been struck down at the height of his powers, unable to complete the return to the top that just weeks ago seemed unstoppable.

And there stands Slater. Hairless, ageless, miraculously poised at seventh in the world despite a bumbling start and mere flashes of his former brilliance.

Who else could seize an opportunity like this and bend every rule of nature to make it happen? Who else knows every wave on tour with the intimacy of a devoted lover? Who else actually owns one of the fricken waves?

And besides all that, who else wants it more than the King himself?

You think at 47 Kelly is sticking to the same itinerary he’s been following for nearly 30 years because he can’t think of anything better to do? You’re mistaken. There’s only one reason Slater’s still on tour – the number 12. 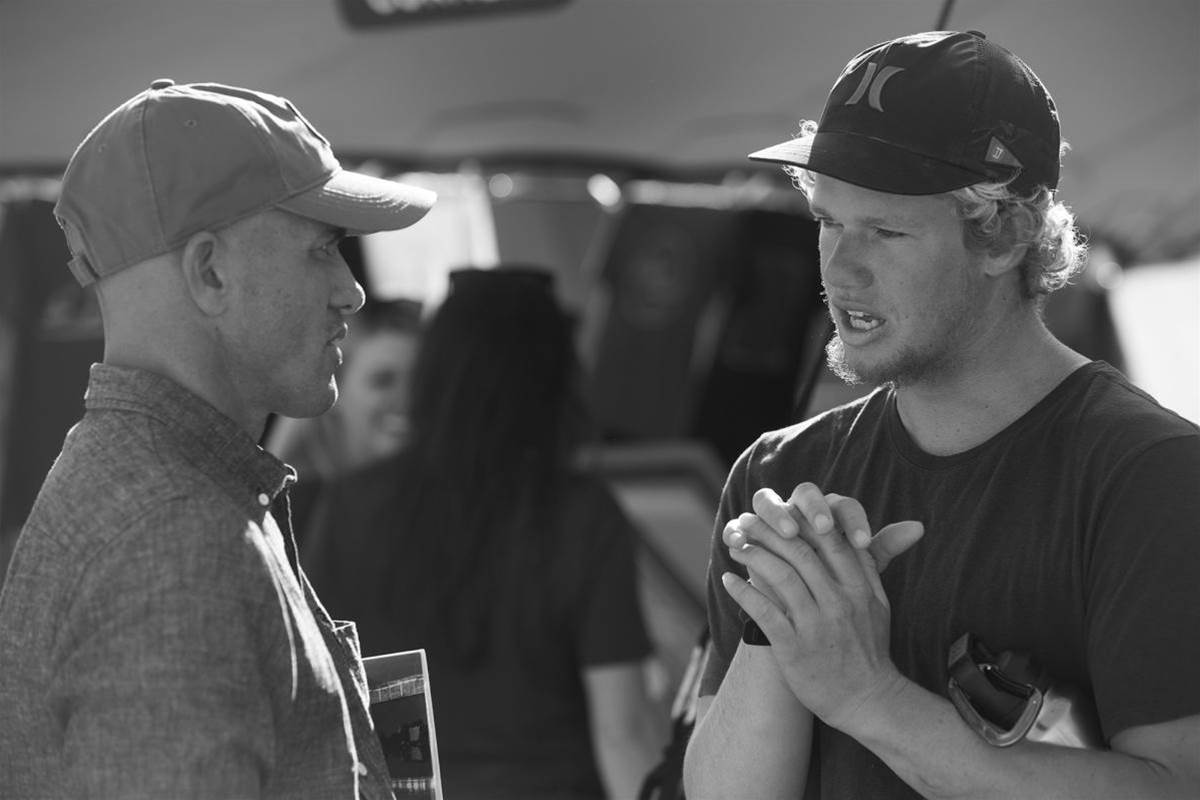 Compared to the number 11, 12 is a beautiful number. It signifies order, progression, the number of songs on David Hasselhoff’s 1990 album Crazy for You.

It’s also the number on the back of John John’s golden jersey. A number, Slater may long have meditated, he didn’t rightly deserve to have on his back. A spiteful number for an apprentice-cum-rival to wear. An insult. A taunt.

But now that rival has fallen, and who better to take the golden jersey, with the number that means so much, from him than Anakin – I mean Slater—himself.