A huge win for the young Australian

Byron Bay’s Soli Bailey has taken out the 2017 Volcom Pipe Pro. An underdog in a field that boasted Kelly Slater, John John Florence, Mason Ho and a fired up Bruce Irons to name but a few, Soli quietly made his way through the draw, round after round he took care of business, always finding the waves he needed to advance.

The event itself saw every type of condition the iconic wave could dish up – from terrifying perfection to three-foot mush and everything in between. Volcom’s team coach Dave Riddle quipped in the commentary booth that due to the conditions whoever wins the event would be a true Pipe master.

As the Final readied to kick off, the commentary team of Ross Williams, Sal Masakela, Chris Cote and Kaipo Guerro made a backhanded premonition of Soli’s victory when not one of them tipped him to take the win, before remarking that because of the omission, he would no doubt prove them wrong and take home the trophy.

After the biggest win of his career, a tripping and still dripping Soli joined the commentary team to talk about his win.

“It’s pretty surreal right now, I’m pretty baffled,” said Soli. When asked how he was feeling “All I know is that I’m freezing cold and that something pretty amazing just happened.” 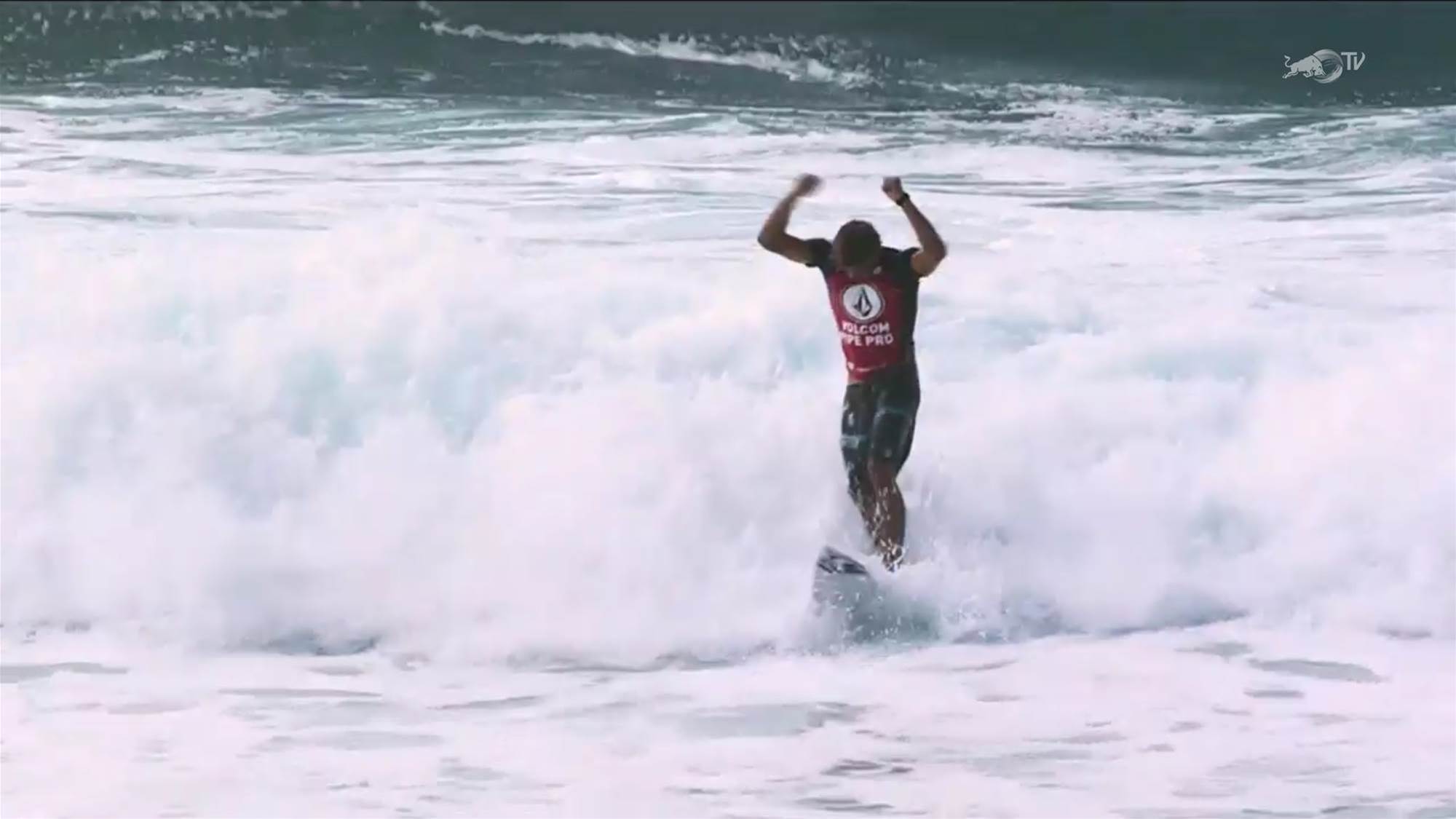 When asked where his momentum had come from he replied, “This season started six months ago for me. I want to qualify this year. Towards the end of last year there was a shot but it was gonna be a fair bit of work, so I started looking at this year thinking I’m gonna clean up the act, take out the moments I didn’t do so well and put it towards doing so well this year. It’s a great start and hopefully I can keep it going.”

It’s a dream start to 2017 for the seasoned competitor who last year placed 30th on the QS. Could this be the start of a run that sees Soli on tour in 2018? We certainly hope so.