Many unsubstantiated rumours floating around the ether.

A quick look on Instagram will show that people are praying for Sunny Garcia, who is currently in a critical condition in OHSU hospital in Portland, Oregon. Details remain vague.

Sunny grew up westside, in the Wai'anae neighbourhood, Garcia made a bold professional entrance as a 17-year-old in at the 1986 Gotcha Pro at Sandy Beach where he defeated 1984 World Champion Tom Carroll from Australia.

The 2000 world title and 6 times Triple Crown winner has been battling against depression in recent years, and has publicly spoken about it, often with heart-wrenching transparency.

One of the most powerful and successful surfers to ever emerge from Hawaii, Sunny has had some rough times in his life, including a short stint in prison for tax evasion for the non-declaration of prize money as a result of clearly being screwed over by his accountants.

There are mixed messages out there on social media, with more than a couple of RIP’s from surfers around the world, but the latest update is that he is alive and breathing unassisted.

Derek Ho, Raimana and many others have posted messages of love and support, including the #fuckdepression hashtag that is accompanying the posts.

The World Surf League has acknowledged that he is in hospital, in ICU, and have sent their collective prayers to him and his loved ones.

This is a breaking story. 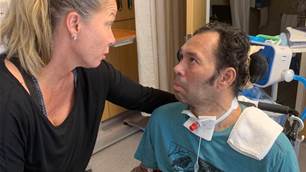 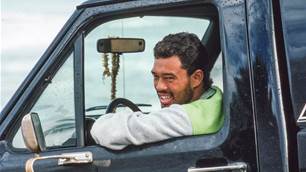 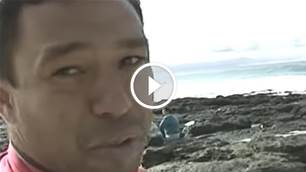