Remembering Elkerton in ’87 and why the cancellation of Sunset is a major blow to the Australian CT contingent.

The cancellation of the Sunset Open CT event earlier this week was a shot to the heart for surf fans. Many were looking forward to seeing the CT brigade contend with Sunset’s colossal shifting peaks, ride bigger boards and collide with sections where full-rail commitment is the only option. If Sunset had pulsed on cue, it would have been the CT’s closest approximation of a big wave event.

For Australian fans and surfers, Sunset’s capitulation at the hands of COVID is particularly disappointing. Wade Carmichael, Jack Robinson, and Ethan Ewing all relish the broad-canvasses and throaty, inside barrels that Sunset offers. Carmichael almost broke phone screens with his recent instagram clips that featured brutal assaults on the Sunset faces.

The cancellation is not only a lost opportunity to see dazzling performances, but also for the Australian contingent to earn valuable points on a tour where they are still playing catch-up with John John and the Brazilians.

In the absence of a Sunset contest to look forward to, it’s worth reflecting on the exploits of another Australian who is still considered the most dominant competitive surfer at Sunset in decades. Gary ‘Kong’ Elkerton always had a symbiotic connection with Sunset, but his relationship with the wave reached its high point when he won back-to-back contests at the fabled, open-water right in 1987. 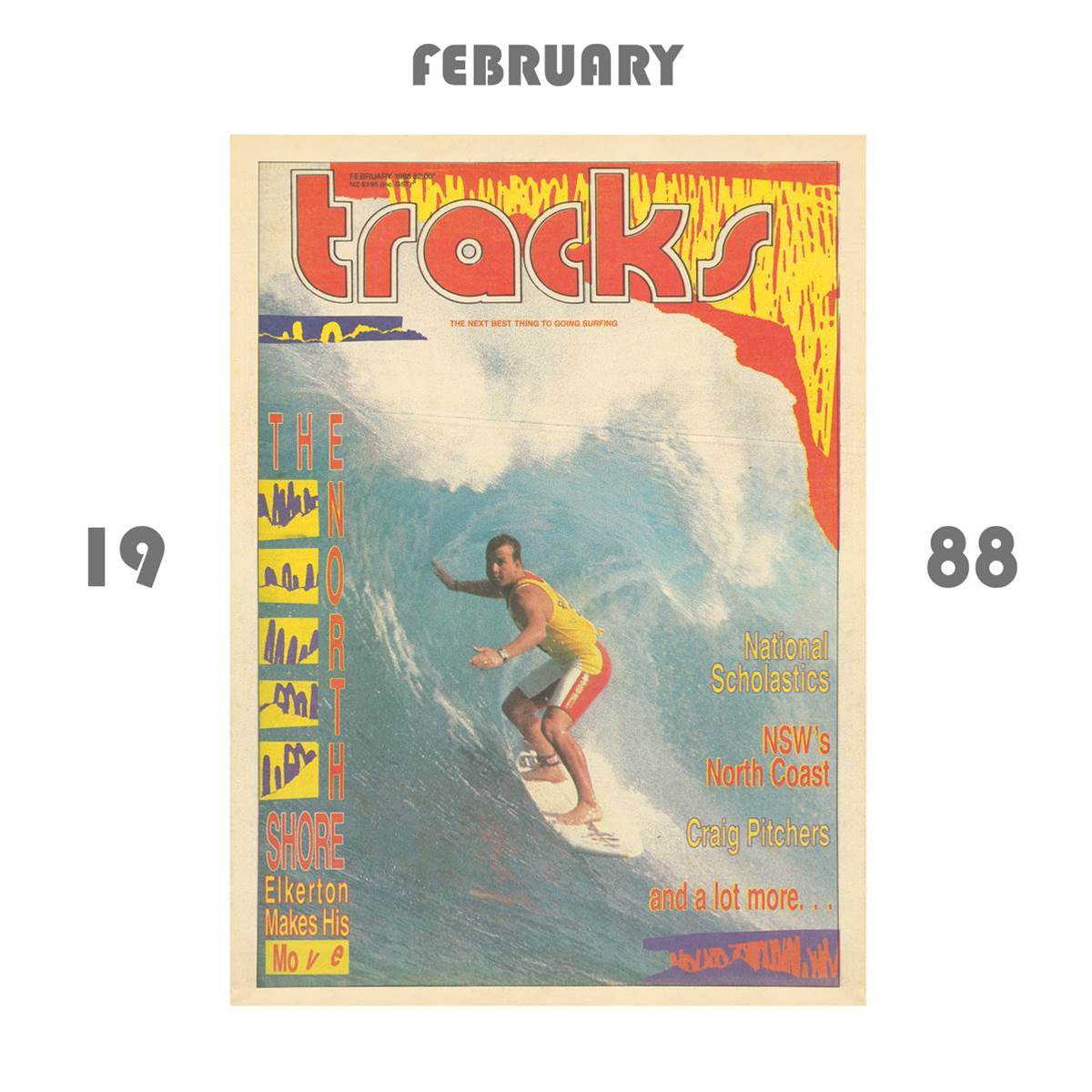 Kong pictured on the cover, competing in Hawaii during his famous 1987 season. The issue was on-stands a couple of months later. Readers had to wait to read about Kong's Sunset conquests.

Elkerton first claimed victory in the Hard Rock Café World Cup, an event that was scheduled to be held at Haleiwa but ultimately moved to Sunset. En route to the podium, Kong won every one of his four-man heats. The Billabong Pro was the following event and Elkerton seized victory again by eclipsing Shaun Tomson, Martin Potter, and Glen Winton in the final.

The clip below features Elkerton drawing, wild, unorthodox lines and man-handling hefty chunks of Pacific Ocean on his 7’1” Al Byrne, Burning Spears – the board he rode to victory in both Sunset events. 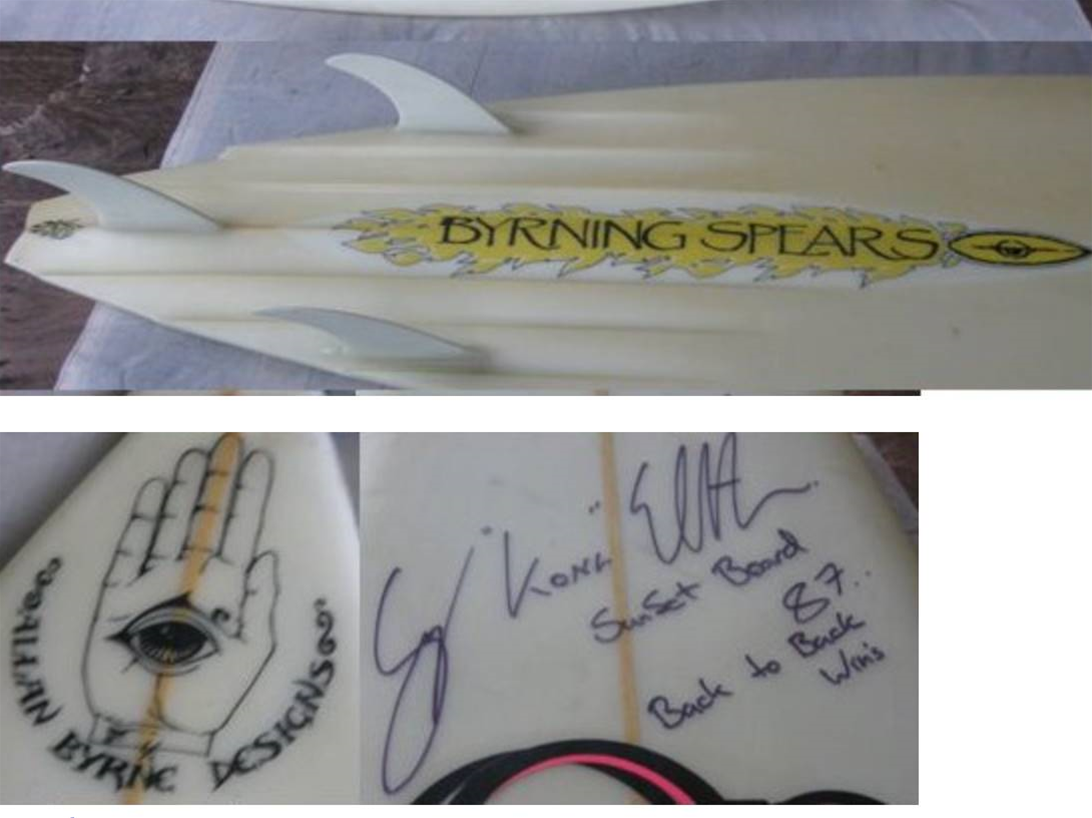 The 7'1" Al Byrne that piloted Gary Elkerton to back-to-back victories at Sunset in 1987.

Kong’s animated Sunset act included hand-jive power-carves, zig-zagging bottom turns and double-fist claims. For some, his approach was a little too raw and unpolished. Others loved him for exactly the same reason – because his approach was a celebration of individual expression. Either way, Kong’s uncanny connection to Sunset – with all its kinks, bumps, and wonks – cannot be denied. Watching him surf out there was like seeing the fictional King Kong leap onto a moving train and start dancing on the roof.

We can only hope the CT makes a celebrated return to Sunset next year. In the meantime, the roar of Kong still echoes through the decades.