It’s On! Get into the NSW ‘Summer of Surfing’ series.

Australian surfers sometimes forget they have an abundance of world-class waves close to home. In NSW, glorious point breaks, sand-bottom A-frames and a myriad of enticing reef set-ups are always just around the corner. Have you sampled all the hallowed NSW breaks? How many more don’t you know about?

With locations like Avoca, Cabarita, Boomerang and Maroubra on the calendar, the NSW Summer of Surf Series presents an opportunity to experience the somnolent allure of small coastal towns and the infectious energy of city beaches. It’s your chance to pull on a singlet in a professional event, or witness world-class surfing while enjoying the festive vibe that permeates the events.

Your summer itinerary should definitely include a visit to Newcastle’s Surfest. Held between Jan 20 and Feb 25 2018, Surferst is not only Australia’a biggest surfing festival, but also one of its most colourful. With its rich contest history and list of decorated local competitors, Newcastle knows how to turn it on. While the main surfing action goes down in the consistent corner at Merewether Beach, the Surfest buzz ripples throughout the city, with restaurants, pubs and clubs all chiming in on the fun. 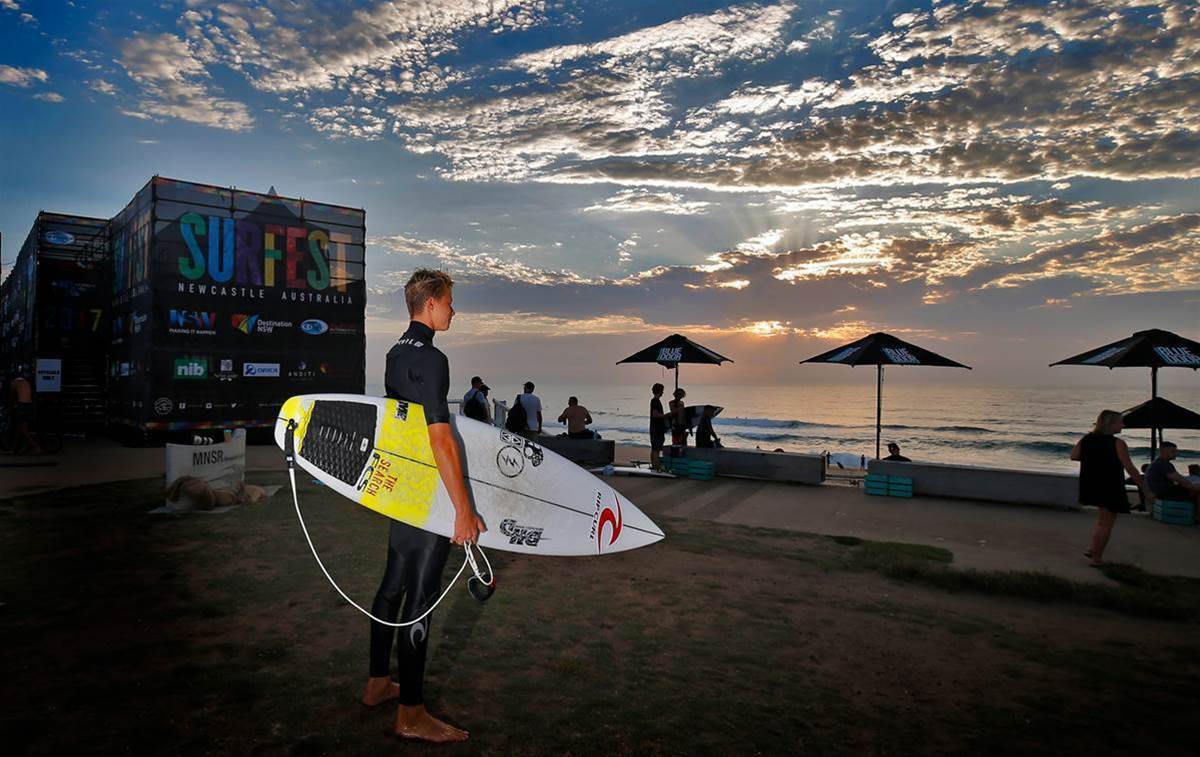 Surfest is also the major warm-up event for the top 34 elite. No event in the world allows you to get closer to some of the world’s best performers.

The Australian Boardriders Battle final is another major highlight in the NSW ‘Summer of Surfing’. Also held at Newcastle, the ABB pits the best local clubs from around Australia against one another in a riveting format. With $20 000 and major bragging rights up for grabs, it’s one of the grittiest and most exciting surf contests you will ever witness.

Check the full calendar below and start planning a surf trip around one of the ‘Summer of Surfing’ events. It’s guaranteed to be way more fun than sitting in front of the TV, watching the cricket. 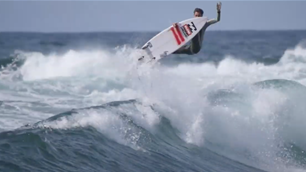 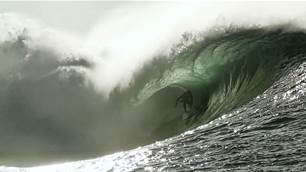 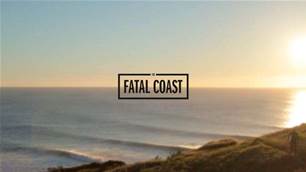