Police may upgrade the charge against a 55-year-old surf-mat rider.

An article on today’s Northern Star website suggests a recent surf rage incident at Lennox Head could lead to a charge of attempted murder for the accused.

According to the original report it is alleged that the accused, a 55-year-old surf-mat rider, repeatedly held a 54-year-old woman under water in the line-up at Lennox Head. Today’s Northern Star article indicates that the police will allege that the woman was forced to feign unconsciousness in order to prompt the man to let her go. 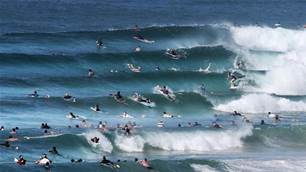 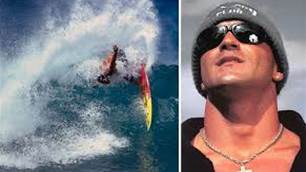 When Pro Surfers Come to Blows 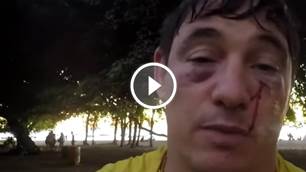