Surfest Newcastle is on as the world's best surfers compete in the Men's and Women's ASP 6-Star Event. 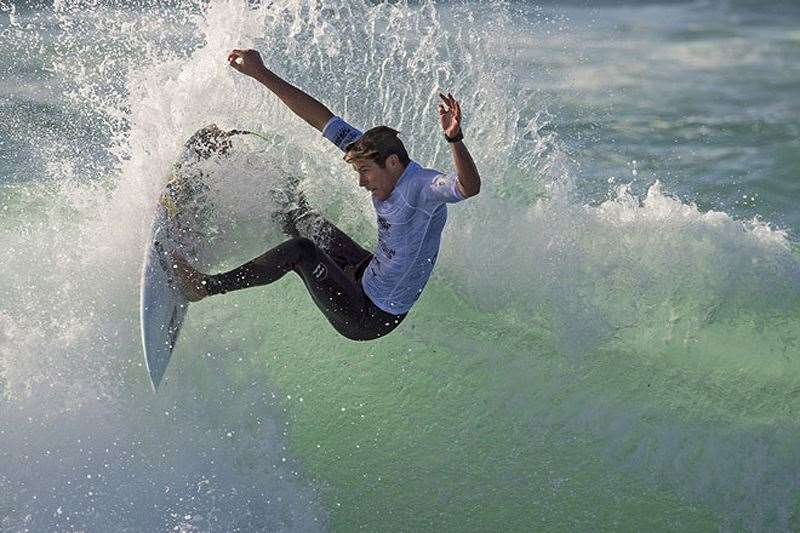 Jack Freestone ices a lip as competition kicks off this morning at Merewether. Photo by ASP/Robertson

Newcastle Surfest is back and bigger than ever in 2014 celebrating 29 years of good vibes and historic surfing in one of Australia’s most beautiful surf cities. 11 days of competition surfing blend together with music, food and bikini babes in a whitewash of Novocastrian culture. Oh, and of course witnessing the 2014 champions being carried up the beach and presented with the famed MR Trophy.

Boasting a record number of entries this year, Surfest and the ‘Mayor of Merewether’ Mark Richards will be welcoming back last years champions Joel Parkinson and Dimity Stoyle. A whole host of national and international heroes are due to compete in the Burton Toyota Pro (Men’s 6-Star event) and the Hunter Ports Women’s Classic (Women’s 6-Star event), along with another 8 supporting competitions that include the Tooheys Extra Dry Expression Session, the Surfaid Cup and the Visit NSW Air Show.

So do whatever you have to do, pull however many strings necessary to ensure yourself a good time in Newcastle. Get your parents to write you a letter excusing you from school, cash in all your sick days at work, bundle the kids off to the mother in-laws for a week, or just bring them along for the ride anyway. Surfest 2014 is officially un-freaking-missable. 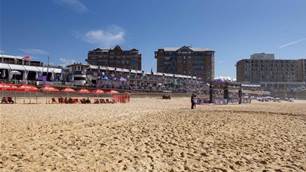