Surf and go home, the message is simple.

There’s been no shortage of navel-gazing and debate around the ethical implications of going surfing in the time of the coronavirus. For the poor bastards in places where it’s been outlawed or restricted it’s understandable. Getting shot at for going out and belting the top off a couple sounds like nobody’s idea of fun. But for the people of New South Wales, you can all chill out and go surfing, provided you use a bit of common sense.

Those were the words of NSW Police Commissioner, Mick Fuller, at a press conference yesterday regarding the State’s newly-imposed public health order.

Well not his exact words, but it was along the same lines.

‘We want people to be able to stay fit and physically and psychologically healthy, and we’re trying to make sensible decisions in relation to that,’ Commissioner Fuller said.

‘If you need a break and it is your exercise, then do it sensibly and do it quickly and return home.’

Fuller, of course, was talking about fishing - which should be nobody’s idea of exercise - but following a brief call to the NSW Police Media, it was confirmed that surfing fell into the same boat (or ocean).

‘It’s the same with surfing,’ a spokesperson said.

‘We don’t want to stop people from going surfing, we’re just asking that they use a bit of common sense so that when they get out of the water they hop into their cars and drive home, they’re not hanging around the car park chatting with their mates.’ 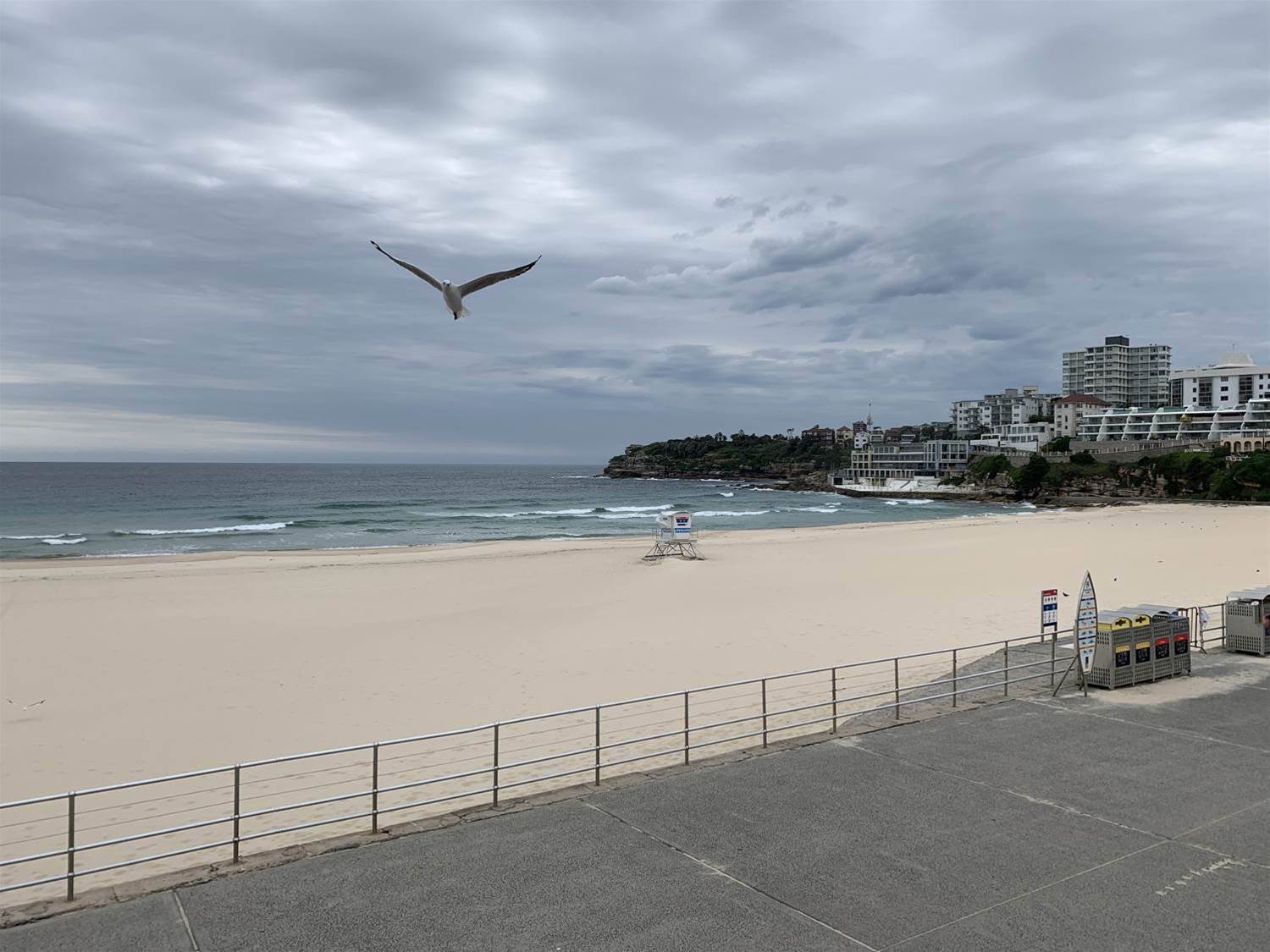 Meanwhile, only the seagulls are allowed to enjoy Bondi. Surfing is still banned at the city beach.

Much to the relief of locals in places like Pacific Palms, Angourie, Brunswick Heads and the like, driving up or down the coast to invade the waves of small beachside communities is also considered a no-no. In fact, under the direction ‘that a person must not, without reasonable excuse, leave the person’s place of residence’, getting busted could net you up to an $11,000 fine or six months in the slammer. And so it should. There’s exercising, and then there’s acting like a knob and taking advantage of a dangerous situation.

And that’s the message surfers in New South Wales should be taking away from this. For a lot of people - particularly the sick and the elderly - this is a dangerous situation, and if you’ve got friends or relatives who fall into either of those categories and you give half a shit about them, you should be doing your part. Unlike a lot of places, it doesn’t mean you have to give up surfing. You might have to forgo chasing waves up and down the coast for a while, but at least you don’t have to worry about getting shot at when you paddle out your local.