The shark situation on the east coast of Oz isn’t going away. There’s been a pretty eerie vibe since the latest fatal attack north of the border at Snapper Rocks.

The death of Nick Slater, who was hit by a great white on a Tuesday afternoon at small, fun-size Superbank, has put the wind up many surfers on the east coast.

Some are playing hardball. They say the attacks will keep crowds away. Others are weighing up the risk versus reward when it comes to surfing again.

“It has to be good,” is the call around my local.

September or Shit-tember as I call it is a month where I usually write off surfing. The northerlies arrive on cue and the surf transforms into routine mediocre.

Memories of winter recede into the background, jobs are caught up on at home. Quivers get re-dialled for Spring and Summer. The family gets more attention. 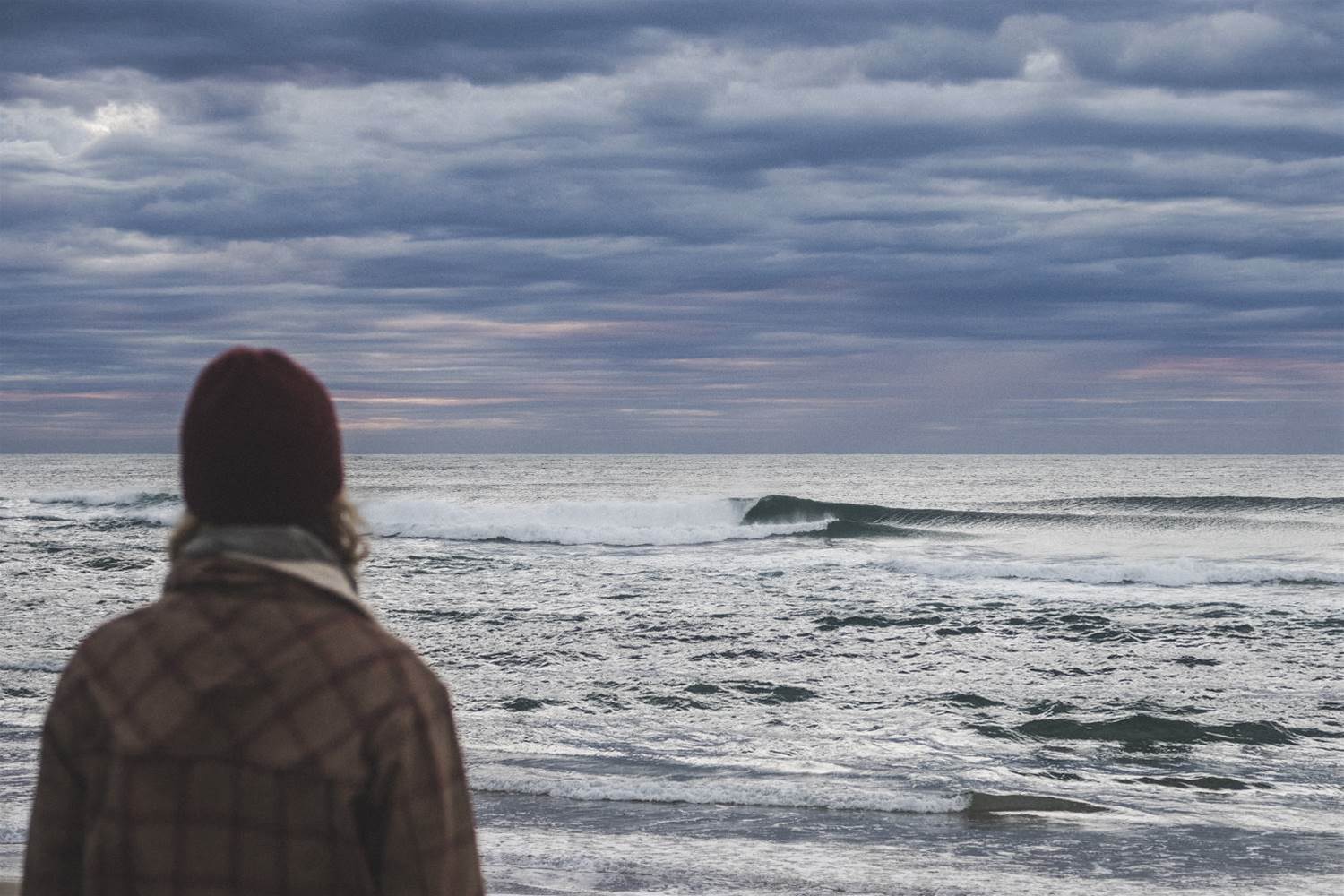 The decision of whether to paddle out has become a tough one to make on the North Coast of NSW. Photo: Ben Bugden

The whales are also migrating south. And with them, bigger fish are riding their slipstream. The Dorsal app has been lately exploding with daily updates. A 3m white pinged at Ballina, another at Evans Head, then one in Byron. It goes on.

The anecdotal reports from surfers keep coming too. Carpark conversations and message threads see surfers exchanging the latest sightings rather than shit talk who got the best wave of the session or what the latest storm has done to the banks.

It’s brutal if you listen to them all. You just want to go surfing, in peace, without the head noise. Surfing used to be about escape. Now it’s a mind fuck.

Sean Doherty penned a brilliant piece for Coastalwatch a couple of weeks back. He asked where surfers on the east coast go from here. But it was this takeaway statistic that stuck with me.

“When Rob Pedretti was hit and killed at Casuarina back on June 8, the unspoken dread was there’d be another. Nick Slater was the fourth. As pointed out Wednesday, the global average of shark deaths is about four a year. We’ve now had four in three months, just between Wooli and Fraser Island.”

Those stats make for uneasy reading if you surf anywhere between those postcodes.

2020 is beginning to feel like 2015 all over again when a cluster of great white attacks prompted the NSW state government to intervene. What ensued was a five-year trial of new shark mitigation measures and included helicopter surveillance, SMART drumlines, tagging, and VR4G listening stations.

The five-year trial expired on June 30.

Now the NSW Department of Primary Industries’ (DPI) has rolled out a 12-month Shark Program as part of their shark mitigation strategy and employed many of the technologies that served them over the past five years.

Despite the work of the DPI and millions of taxpayer dollars kicked in by the state and federal government debate online has continued to rage.

Tracks reached out to the head of the NSW Shark Program, Dr Paul Butcher to hear his thoughts on the whole situation. Our questions were forwarded to their media team but all inquiries since have been met with radio silence at the time of print.

Great white sharks have been protected since 1999 and reach breeding age at 12-15 years of age. Do the maths. An increase in numbers was inevitable. Many fishos and surfers have reported a huge increase in great whites since the 2015 cluster attacks.

Surfing is one of the closest experiences we can get with the natural world. But these episodes make us assess the mortal threat posed by the natural world and all the consequences that may follow.

At the end of the day maybe life is too brief to be deprived of surf. 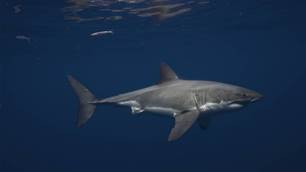