Last week we posted a blog about the best surfing quotes of the 60s and 70s, according to the Tracks Complete Book of Bullshit. There was some gold in there, but it only just scratched the surface. We decided to dig deeper and had the intern spend three weeks scouring all of Tracks 560 issues to come up with an all time clanger list. Here they are...

"I could not help concluding this man had the most supreme pleasure while he was driven so fast and so smoothly by the sea." Captain James Cook in Hawaii, the first to write on the joys of surfing in 1770. He ended up doing three trips but after dropping in on the wrong chief at Waikiki in was killed by locals in 1779.

"The best surfer out there is the one having the most fun." Phil Edwards

Not only is surfing most famous quote isn’t correct, it wasn’t even said by Phil Edwards. The EOS’ Matt Warshaw found that the quote comes from a foreword by Edward’s biographer Bob Ottom. The real quote was, “To find the champion, you should hook them up with electrodes at all their vital points, take a reading, and find out who is having the most fun.”

"Surfers are the ‘throw-aheads’ of mankind, not the dregs; they aren’t the black sheep of humanity, but the futurists and they are leading the way to where man ultimately wants to be." Timothy Leary, 1960‘s counterculture icon and acid pioneer. Sure the LSD may have affected his thinking, but we like his positivity.

“It’s a cakewalk, when you know how.” Gerry Lopez. A Cakewalk (referring to either a simple carnival game, or uncomplicated dance) is known for being easy and effortless. And to this day no one made Pipe look more easily and effortless than Gerry.

“The fact is that when you are a young emerging rookie from Australia or South Africa you not only have to come through the backdoor… but you also have to bust that door down before they hear ya knocking.” Rabbit Bartholomew writing for Surfer magazine in 1977. The next season in Hawaii the locals busted down his door... and beat the shit out of him.

"It's not tragic to die doing something you love." Mark Foo uttered these words a year just before his, uhm, tragic death in 1994.

"I'm just a surfer who wanted to build something that would allow me to surf longer." Jack O'Neill with surfing’s version of “necessity is the mother of invention.”

"No problem is so big or so complicated that it can't be run away from." Miki Dora perfectly sums up his mix of cowardice, idealism, nihilism and humour. 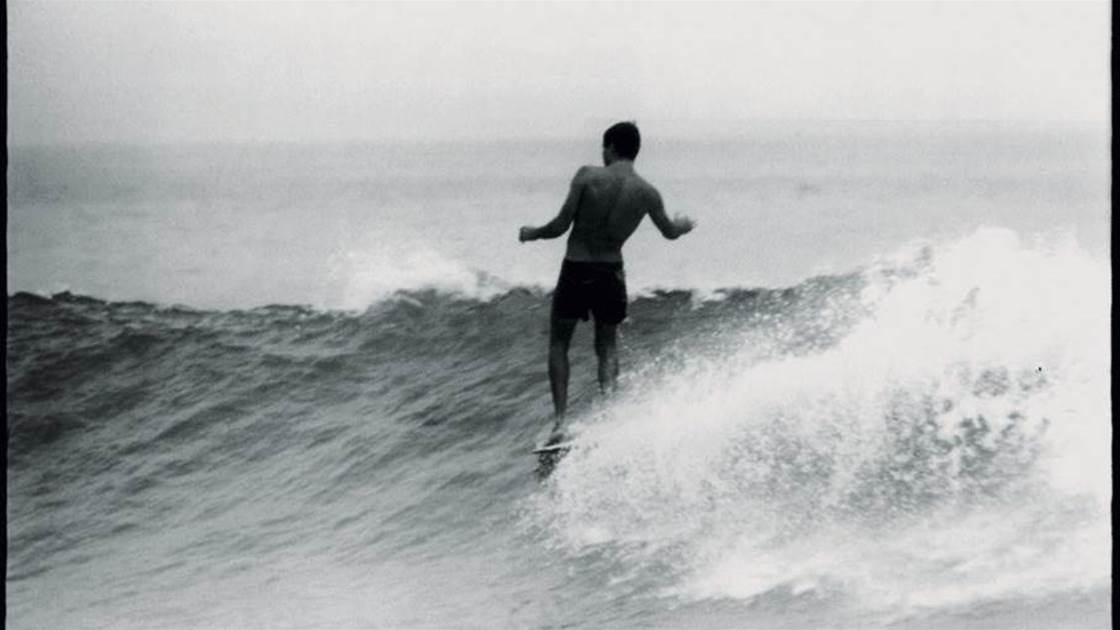 Miki Dora running away ... down the line

"Waves are not measured in feet and inches, they are measured in increments of fear." Buzzy Trent, surfing’s first ever big wave rider, nails it. And this was 50 years before Nazare.

"My passion for surfing was more than my fear of sharks." Bethany Hamilton

provides a simple equation that might more sum up surfing better than any other.

"First of all, I'd like to say, and the ASP are going to fine me, 'cuz I don't want to be a part of this dumb fucking wannabe tennis tour. All these pro surfers want to be tennis players.” Bobby Martinez combusts, then retires, in easily the best post heat interview of all time.

“They say if you can punch it in the nose maybe it will be deterred. I didn’t want to be totally defenceless; it’s like anything you want to go down fighting. Pretty unfair fight though.” Mick Fanning, with incredible composure moments after his encounter with a great white at J-Bay.

“I was a sunburnt pagan now. I felt privy to mysteries.”  William Finnegan, from the greatest surf book of all time, Barbarian Days; A Surfing Life

“I surf because... Kelly Slater did it, for chicks, for the cool cars, for the hype, but it all became just stuff.” The late, great Andy Irons opens up.

“Friends that were on tour with me 20 years ago, 10 years ago, are now family guys married with kids. They say ‘I can't believe you're still doing it, that you're looking for waves every day.’” Kelly Slater, on keeping on keeping on. 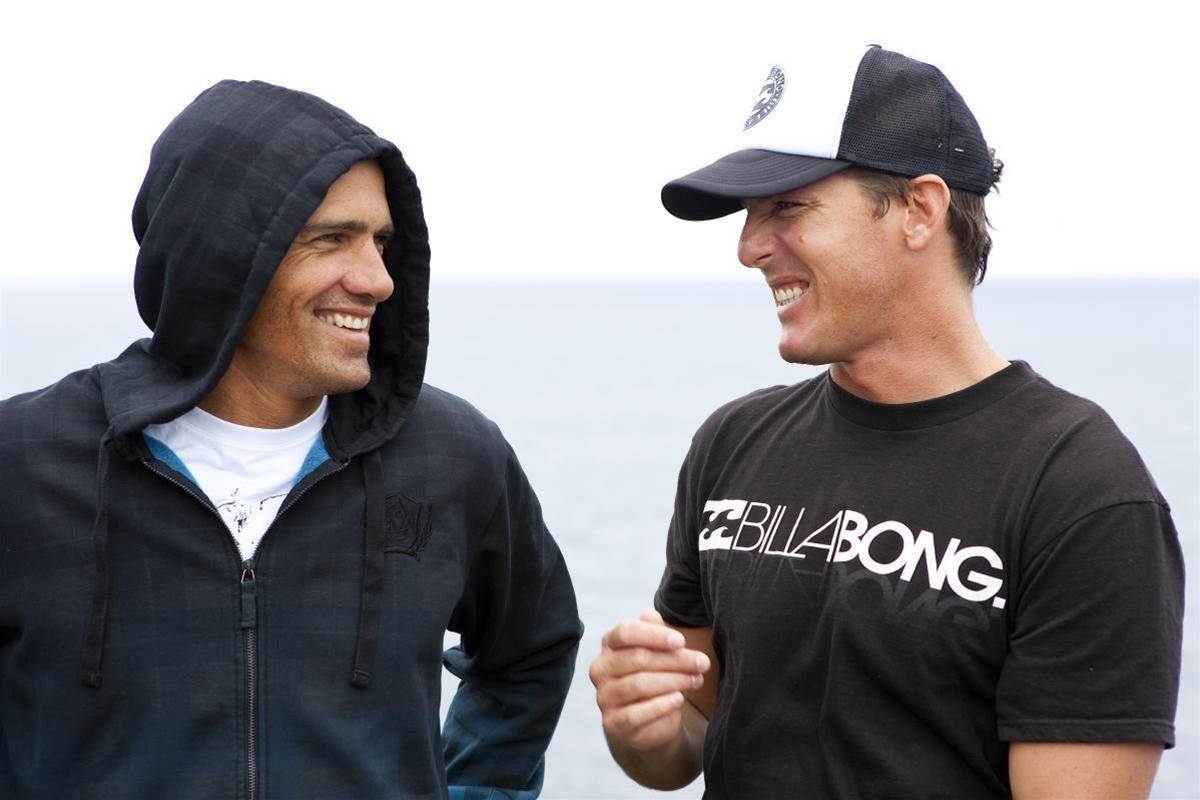