Syndeysiders once ruled the surfing world. Not any more.

In 1988 three surfers from Sydney’s Northern Beaches arrived in Hawaii for the Pipe Masters with a chance of winning the World Title. History shows that it was Barton Lynch that took the win edging out Tom Carroll and Damien Hardman. Three years later, when Damien Hardman won his second World Title, those three Sydneysiders had claimed five in a decade. Sydney, and especially it’s Northern Beaches, was undeniably the world’s surfing hotbed.

30 years later it’s safe to say there’ll be no Sydneyite challenging for a World Title. Only Cronulla resident Connor O’Leary is in the top 32 and after an incredible rookie year in 2017 he is now fighting for his CT place. Out of the top flight Sydney’s talent pool is spread even thinner. Davey Cathels is the only rep in the QS top 50 with Jordan Lawler and Harley Ross-Webster the other two in the top 100.

It’s a poor return especially when we go back to 1988 when the depth of talent from Sydney was incredible. Backing up those three goofy world champions were more establised Northern Beach CT surfers Greg Anderson, Rob Bain and Ces Wilson. South of the bridge Occy, Gary Green and Richard “Dog” Marsh further swelled the ranks.

Around that time surfing at Narrabeen was like paddling out in the middle of a CT expression session. Just one that had been crossed with a cage fight. Veterans Col Smith, Terry Fitzgerald, Mark Warren and Simon Anderson would oversee the world champions and established CT surfers mentioned above. A chasing pack that included the Fitzgerald, Bannister and Dickinson Brothers, Matt Cattle and Nathan Webster, just to name a few, would fill in the gaps. In the channel groms like Nathan Hedge and Chris Davidson were nibbling on the left overs.

So what happened? Well, gentrification was a huge factor. As coastal land values in Sydney skyrocketed, many working class surfers fled their home beaches. Bondi was an early example. When known as “Scum Valley” in the ’70s and ’80s it produced world class surfers such as Cheyne Horan and Richard Cram. By the 2000s the suburb’s transition to global beach icon and paleo juice hotspot coincided with an almost zero representation on the professional circuit. 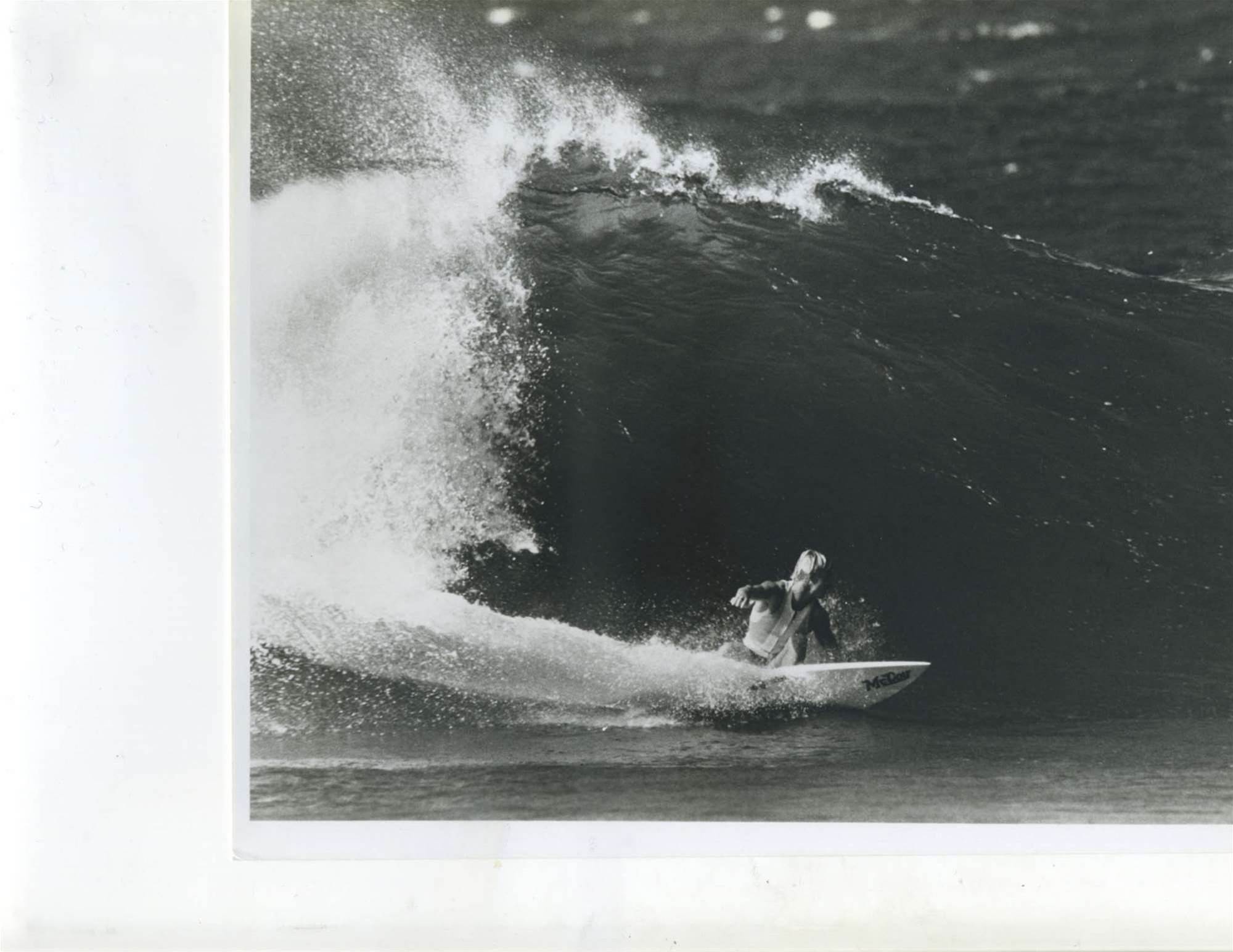 As in Bondi local surfers in other Sydney suburbs either cashed in or were forced out and their replacements weren’t always versed in surf culture, let alone surfers that could compete in a lineup with the world’s best. However it was their absent offspring that would create more of a hole. Instead of fighting for scraps in a competitive North Narrabeen or Newport lineup, these second and third generation groms were growing up surfing Avoca, Lennox, Snapper, Ulladulla or Margaret River. It’s no surprise that the more affordable coastal areas with the greatest population growth, the North Coast of NSW and the Gold Coast for example, have now taken over the Australian hotbed surfing mantle.

Another factor was the surfing world simply grew. At the Pipe Masters in 1988 there wasn’t a single European or Brazilian representative in the field. Now there are nine Brazilians and four Euros in the top 32. There is simply more far locations around the world producing incredible surfers than there was then.

The combination of the two has led to a slow, but inexorable, decline in Sydney surfers’ influence on the world stage. Now we are not saying that you can now paddle out at North Narra or Cronulla Point and takeoff on any wave you want. They remain some of the most competitive surf environments anywhere in the planet. However 30 years ago Sydney surfers ruled not only their homebreaks, but the entire professional surfing landscape. That isn’t happening now and it looks like it never will again.