The Tracks Digi Zine – A portal to a better world

It’s been a wild past few months. Most of us in Oz have been lucky enough to combat the COVID-Curse with regular bouts of salt-water immersion. Not everyone in the world has been so lucky. In our digital special we feature some of the regions hit hardest by the pandemic, including Portugal, the USA and South Africa. Don’t worry it’s not all doom and gloom.

We also hear why Taj is loving retirement and find out how Koa Rothman’s cool charm has made him a YouTube sensation. Then there’s the couple who found themselves stranded in the Mentawais during the COVID window with nothing to do but ride perfect waves by themselves.

Click through after the samples below to read the full features...

For more than two decades surf fans have been in awe of Taj Burrow. He whirled on to the scene as a brash teenager in the mid-90s with a distinctive style that melded twitchy progression with sublime rail surfing.

Combining his slick contest act with celebrated freesurfing vids, and a penchant for a good time, he became pro surfing’s ultimate playboy figure. Taj would tear a wave apart and then walk up the beach wearing a split-watermelon grin that suggested he was always thinking, ‘How good is this life I’ve got’? Others may have won more important trophies but for many Taj remained the surfer they most wanted to be.

Now aged 41 Taj has just had his second child with wife Rebecca, and appears to be immersed in his role as a husband and father.... 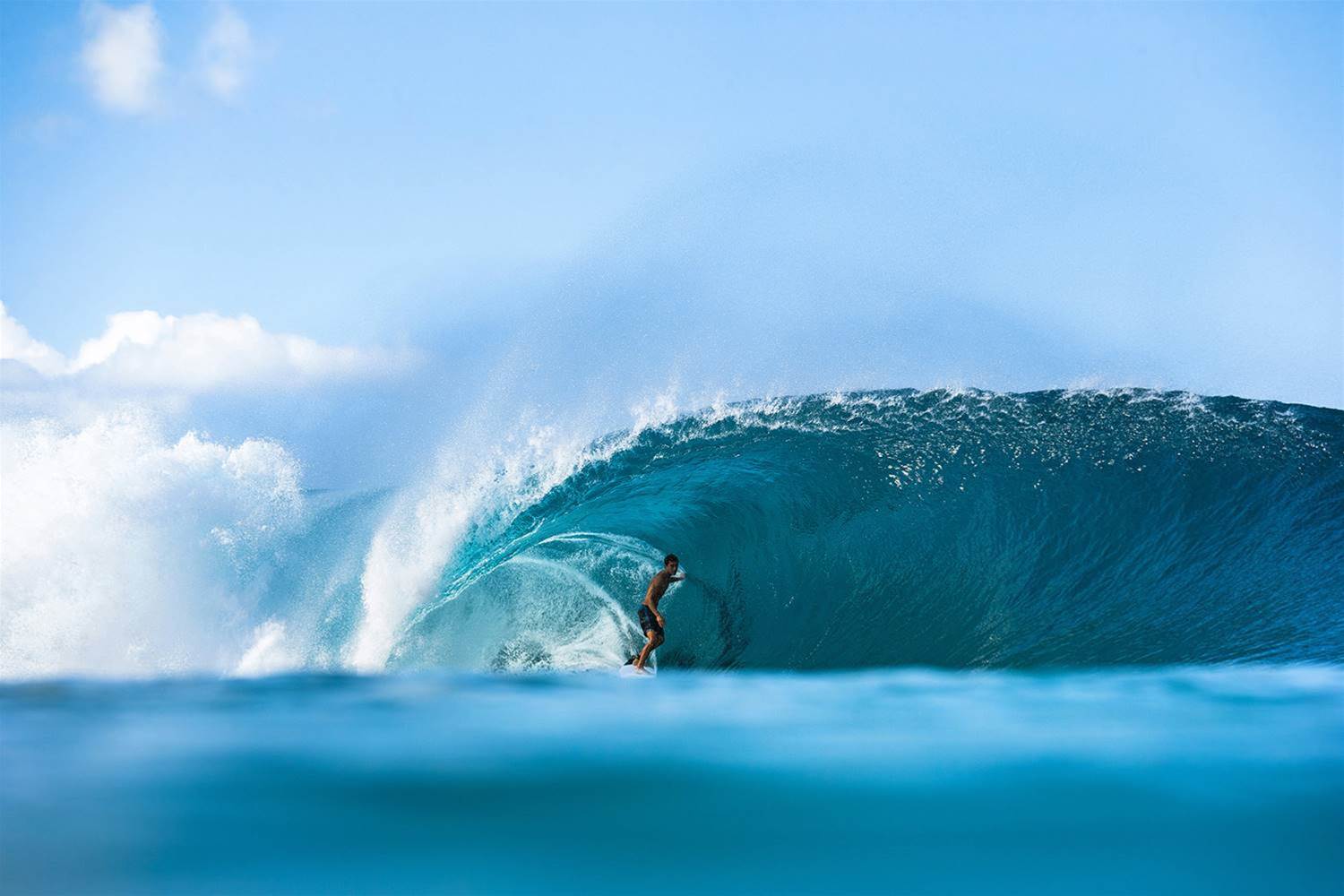 Koa Rothman: He works hard for the money.

Eddie Rothman is at home, in the shower and, well, in a bit of a mood. I, of course, can’t see that but I can hear it, plus, Eddie’s just told me as much.

At the time of writing, the whole world remains gripped in a feverish mix of fear, uncertainty and not-so-mild panic due to the global spread of Covid-19.

Hawaii’s not under lockdown as such, but a series of laws restricts movement at most public places – including the beach – and technically, for the short term at least, the stretch of sand between the Rothman compound and ocean opposite is off-limits.

It’s confusing times for everyone and Eddie’s not immune.

“How’s things in Australia? This coronavirus thing is crazy, all sorts of rules and regulations, man, it’s nuts over here.”

A colourful dissertation of said ‘rules and regulations’ ensue, before we circle back around to the subject for which I’d placed the call in the first place, his son Koa... 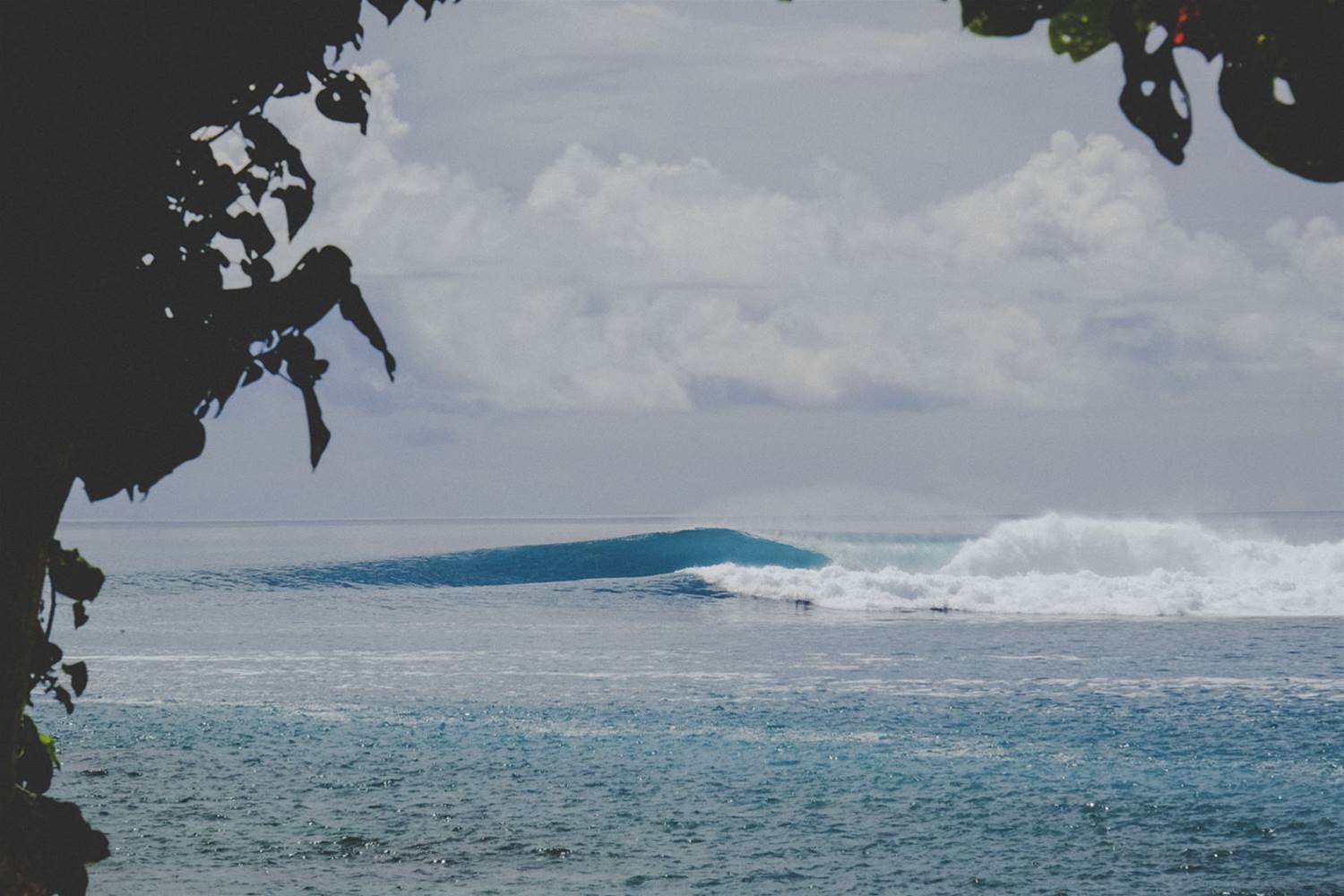 Just You and me in the Mentawais

As a consequence of the COVID-19 pandemic, Stephanie Huchet, from Brittany (France) and her Australian partner, Lawrence Quirk, were unexpectedly stranded in the Mentawai Islands for three months. A small island ‘paradise prison’ suddenly became home to them, alongside a few other intrepid international surfers. Their ‘daily grind’ consisted of epic waves, living within pendular tides, stargazing and many anxious moments.

Caveat. Actual ‘official time’ surfing described in this article was done after the lockdown announcement but before the official surf ban was in full effect in the archipelago, now referred to as the ‘golden moment window’.

“The cure for anything is salt water. Tears sweat and the sea”.

Imagine… being stranded on a remote paradise island in Western Sumatra. Empty lineups, very few surfers around and no sign of any jam-packed charter boats approaching. Just a handful of sun-kissed and surf-crazed, vagabond surfers from all over the world confined to the shore of a pristine island paradise. The epitome of a surfer’s dream. Saltwater addicts finding bliss through the adult realisation of childhood dreams. A world-class wave accessible to a select few. Is this some Darwinian theory of a surfer’s rightful evolution? 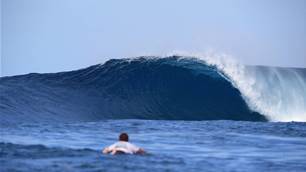 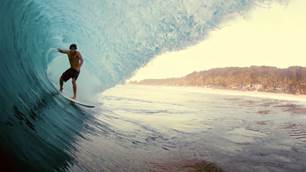 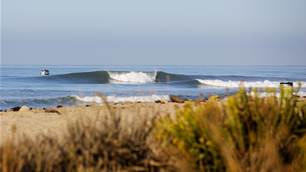