Surfing is in a very interesting place right now.

Five Big Surfing Questions That Will Be Answered in 2018

“Judge a man by his questions rather than his answers,” said the great French writer, philosopher and bodybasher Voltaire. Well, we thought we’d take his advice. The year looks all set to be another huge one for surfers and surf fans. Now we can’t tell you exactly what will happen, but we sure can ask the questions that at some stage will be answered.

What Will Kelly Do?

Not so much one question as a Russian Doll of a surfing conundrum. Will the Greatest Of All Time progress from ayahuasca onto LSD laced peyote and roam the Mexican deserts, surfing a third dimension of consciousness for the rest of time? Instead he may develop an improved Wave Pool that is so good that ocean based surfing will be banned? Or could her design a clothing range made out of papaya, used condoms and the recycled plastic found in seagull intestines. He may ride a 4’3” bat tail at 11 foot Bells, or an 11-foot Bell Tail at Rio. Or maybe he just might surf the CT, make a Final at Chopes and end up rated as the World No. 8, at which time we will ask all these questions all over again in 2019. 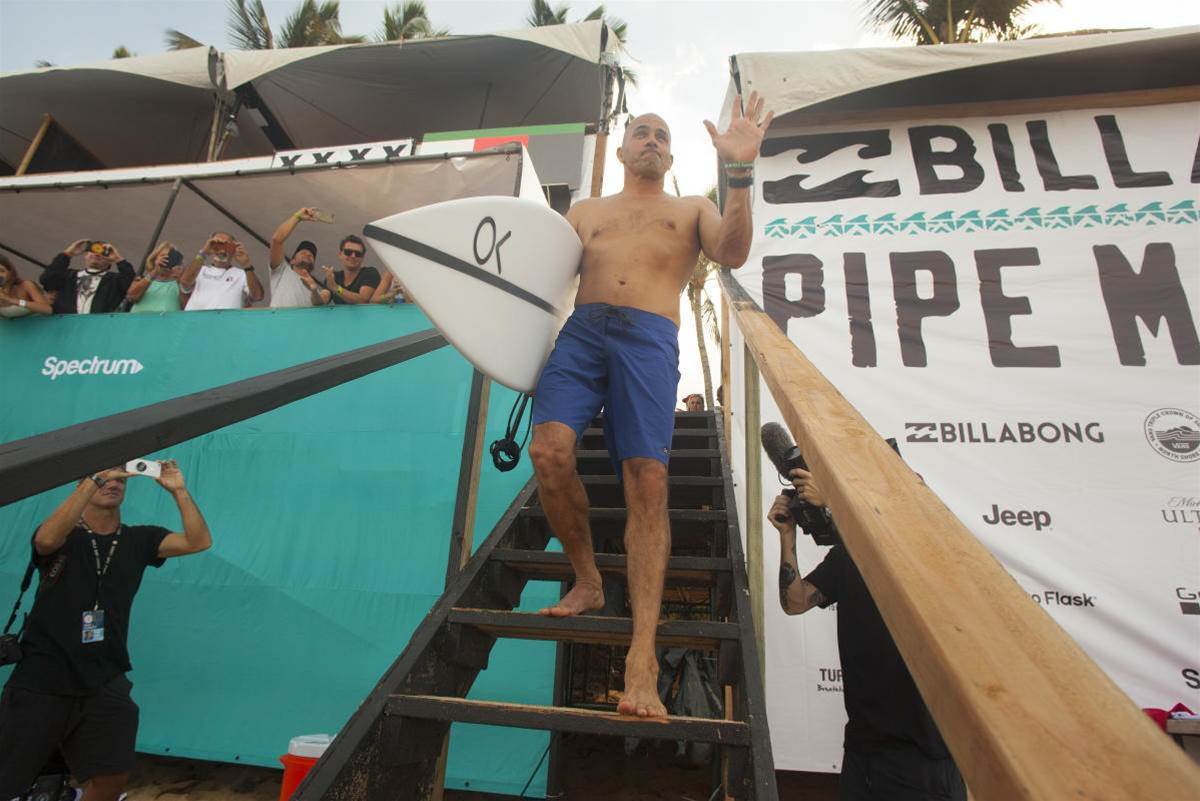 Will 2018 be the year that Kelly finally waves goodbye to the WCT? WSL/Sherman

Who Will Lead The Aussie Charge For A Mens World Title?

On the CT our best chance of a World Title looks to be Julian Wilson and that’s with all due respect to Owen Wright and Wilko. The good news is that last year’s 3rd place was Julian's best career finish in eight years on the CT. The bad news is that both John John Florence and Gabriel, six years his junior, are only improving. Time is running out for one of Australia’s best ever surfers to turn pure talent into a World Title. Could 2018 be Julian’s year?

What Will The Surf Ranch Open Mean For Surfing?

Again, like its owner, the Surf Ranch is more of a riddle wrapped in enigma chucked in the too hard basket. Will the man-made wave revolutionise the sport? Could a new format, in a perfect wave, suddenly make all the other venues and events obsolete? Sandwiched between J-Bay and Teahupoo, the difference will be made even more stark. Last year’s test run gave us a sneak peak, but for surf fans, will watching the exact same wave, on repeat, dull the senses or electrify the synapses?

Is This The Year Australia Becomes A Surfing Third World?

At the end of 2017 Australia lost five Men CT surfers, and ushered in just one in Wade Carmichael. Then came the World Junior Championships, where on home soil we didn’t have a Quarterfinalist in the Mens or a Semifinalist in the women's. Brazil seems to have mostly taken up the slack in terms of numbers, while John John seems destined for a Slater-like dominance. On the QS will the likes of Ethan Ewing, Mikey Wright, Ryan Callinan, Jack Freestone and Stu Kennedy redress the balance, while Buchan, Parko, O’Leary, Wilko and Wright hold the fort for Australia’s next wave?

When Will Someone Die at Pe’ahi or Nazare?

It seems big wave paddle surfing is going through a similar safety issue that tow surfing went through a few years after it took hold. The advancement of inflatable vest technology has seen a raft of surfers taking on waves they perhaps would never contemplate without them and the resulting crowds at Pe’ahi and Nazare is only making already life threatening conditions more of a threat to life. In the past years we have seen Aaron Gold, Greg Long, Evan Geilselman and Dusty Payne all brought back to life. It’s inevitable that someone will die at the premier big wave spots. The question is will it be in 2018? 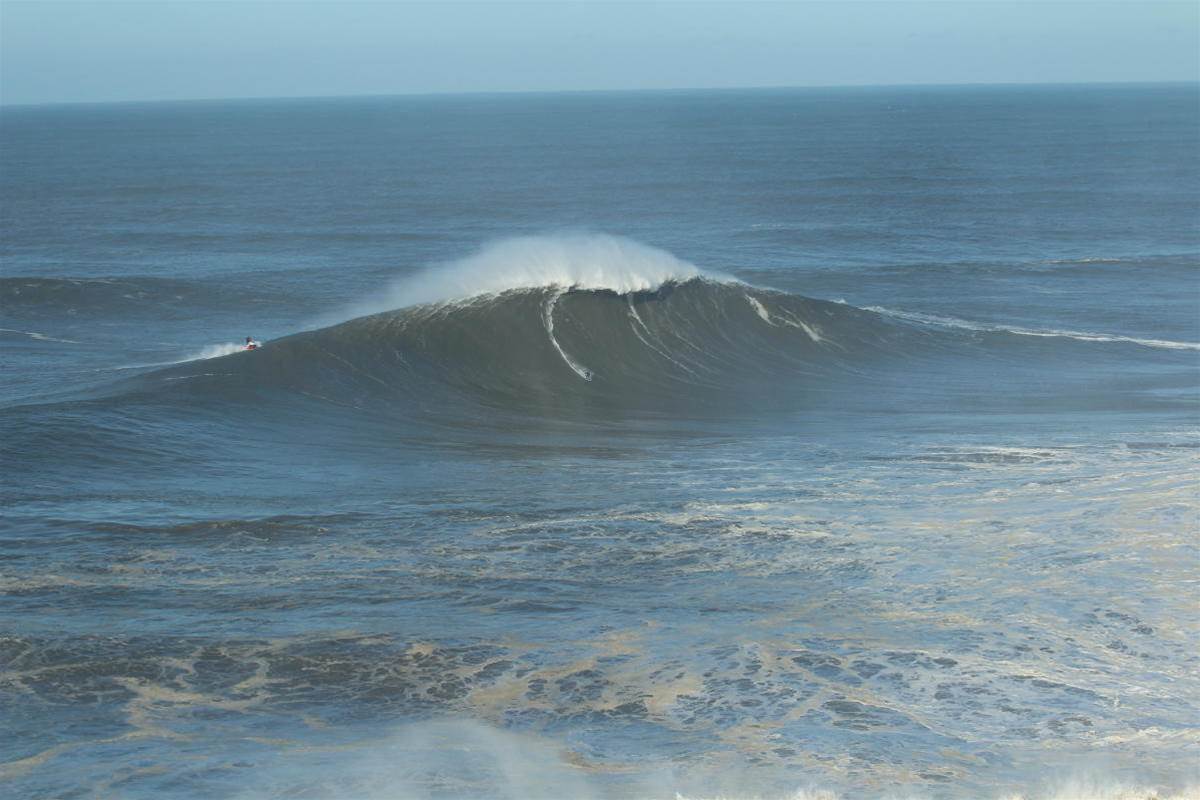 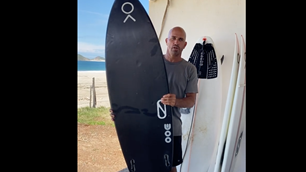 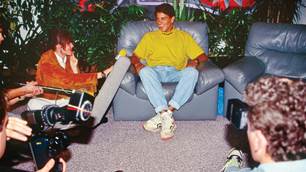