Over the last few days and weeks, we have all been able to see the Coronavirus move around the world, and watch people work out where it came from and how it is spreading. It is a fascinating but at the same time terrifying topic.

Take a look at that dashboard and the list on the left-hand side. Australia is in there, Singapore is there, and Indonesia does not have any as of yet, but it has flares all around, and it seems it is just a matter of time before it makes landfall and sweeps through the country.

Singapore and Bali are two locations and hubs out of many who have recently ramped up their screening and infection precautions against Coronavirus. Right now it is considered merely a matter of time before infections occur, and although this is a somewhat fatalistic approach, it is one based on a statistical reality.

The surfing world can expect all sorts of repercussions.

I heard of a container full of high summer range of my favourite surf brand heading for the southern hemisphere. Inside it, as part of the shipment, was a handful of caps manufactured somewhere near Wuhan. That container is now parked, with no signs of being released soon. A parked container for a smaller brand in a smaller country can effectively destroy that surf brand. No summer sales in our weakened industry equates to no salaries.

The rumours of the postponement of the Olympic Games are persistent and show no signs of anyone refuting them. It is a blow for surfing, as the first-ever Surfing Olympics looks like it's not going to get a start, and four years later the world is going to be a different place. Whether we ever get a chance in the Olympic Games now seems less of a sure thing. 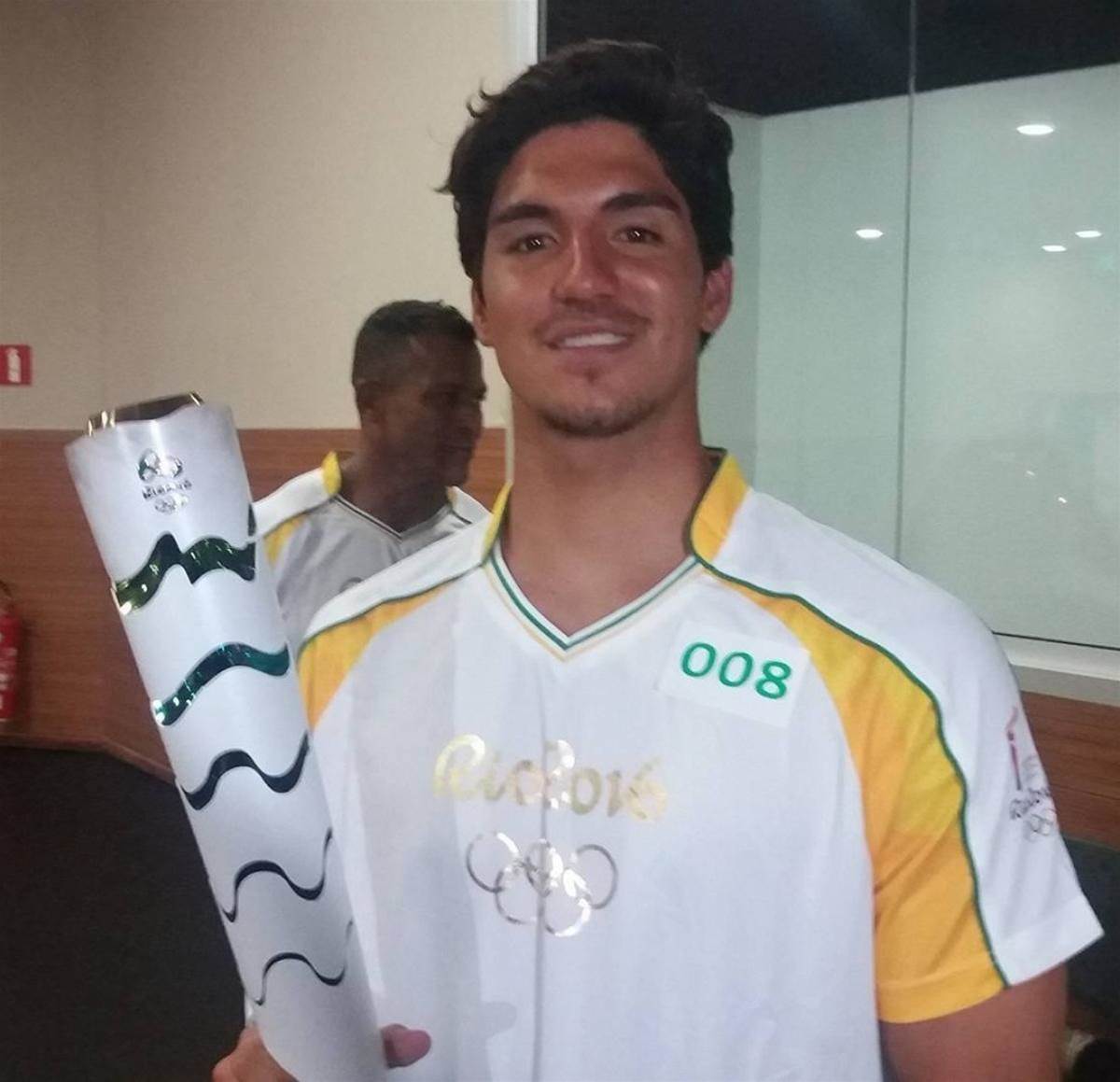 Is Gabby's Olympic dream under threat because of the Coronavirus?

Then there is Bali and Indonesia. With screening and infection precautions kicking off there, are you prepared to brave the possibility of super uncrowded conditions in Indonesia against the genuine threat of infection? Each hub is going to be instituting their own forms of screening and precautions, and travelers might need to consider this fact before committing to trips, either solo or with family.

The very idea of an uncrowded Uluwatu or a relatively empty Keramas is very enticing. Right now there is no visible difference, with both of those two locations still bursting at the seams on every swell, but this is likely to change in the very immediate future. So we have to ask ourselves, does fortune favour the brave or do fools rush in?

There is word on the street that Australian hospitals are bracing for an imminent outbreak, and of a deep reallocation of medical services in Australian medical facilities.

There is talk of people changing travel plans, canceling pre-booked tickets, getting ready. In these sorts of situations panic takes over quickly, a rumour spreads faster than wildfires, which we now know is pretty damn quick, and the pearls of truth amongst the lies are increasingly hard to extract.

It does sound a bit Zombie-apocalypse, but people who need to be traveling in the immediate future do need to be informed and to make carefully thought-out decisions on that information.

As does the World Surf League need to make some decisions.

If shit goes down, we can apparently expect about 20 weeks of chaos before there is any containment. With G-Land on the cards for June 4 – 14th, it is soon going to be time to make some serious choices.

So stay safe out there, wash your hands all day, and put that shaping mask on. 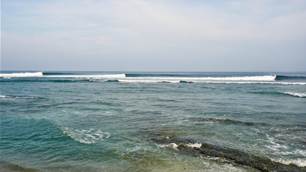 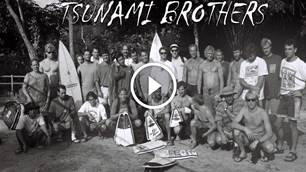