"Seven summers passed and the little girl became a teenager. 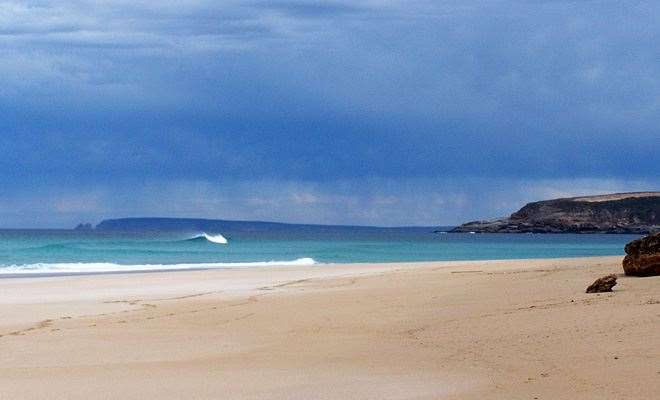 There was once a little girl with sun bleached hair and a freckled nose. On long summer days she would go with her father to the beach to watch him dance with the waves. Sometimes a little boy would come with another dancing man, and the two little ones would play together by the sea. But mostly the girl was alone.

She used to sit in the sand by the shore and let the edging tide wash over her ten little toes. She would watch as her father paddled over, around and into the peeling green waves, gliding like a seabird and occasionally disappearing into the deep, dark pit, only to re-emerge moments later, hooting and yelling and grinning from ear to ear. The little girl wondered what was inside the heart of the wave that made her father so happy.

The girl soon learnt which waves were good to ride and which were bad. She observed the winds and the tides, counted the waves in each set and dreamed of one day dancing as elegantly as her father did.

When the swell was small and the tide was right, the girl's father would lay her on his white fiberglass lath and push her into the shore breakers. As the girl felt the wave lift her from beneath, she would clamber to her feet. She could sense her soul smiling as she soared along the wave. Mostly her ride would only last for a few seconds then she would be swallowed by the churning white water and spat back out to the surface of the sea. But she always emerged giggling and smiling and eager for her next dance.

Seven summers passed and the little girl became a teenager. By this time, she could dance almost as beautifully as her father. But she was yet to discover the secret to happiness that lay inside the curl of the wave. The girl entered school surfing contests and competitions that were held down the coast, and was often successful. She strapped a board carrier on her push bike and began to skip school in the mornings so she could catch the dawn session at Back Beach. Her teachers would frown when she arrived after morning break smelling of salt and zinc and wax. 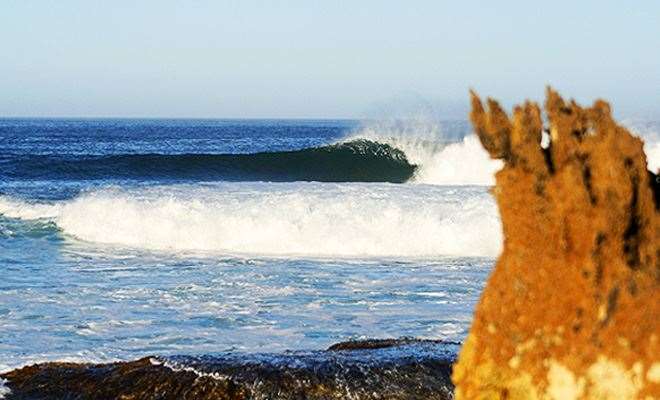 Another three summers passed and the girl finished school. Most of her friends moved to the city for bigger and better things. But the girl couldn't bring herself to leave. She got some night shifts in a local restaurant. By day, she began to shape boards in the back shed. Her father taught her how to grind the rails and pinch the concave and glaze the sticks until they were glistening fiberglass surfboards. The girl and her father opened a ding repair shop for the locals. Business didn't exactly flourish but it gave them something to do when there was no swell, or the wind was onshore.

In the winter of that year, the girl's father was diagnosed with cancer. It was in his bones. There was nothing anyone could do. He was given four months. The girl began crying herself to sleep at night and her surfing became more aggressive than ever. She ripped and tore and cut across the face of the waves.

A season went by and the girl's father passed away. She stood silently trembling as his ashes were scattered across the sea, and thought her heart would break. That season the nightmares began. The girl dreamed of a time many summers ago, when she would sit in the dunes and watch her father dance. But something was different. Whenever he pulled into a barrel, he never re-emerged. 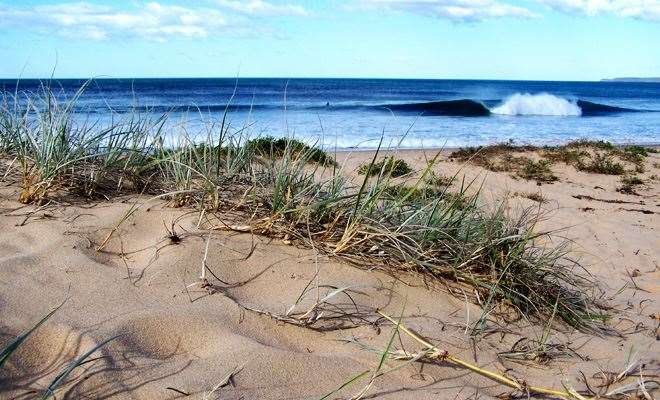 One morning the girl woke drenched in a cold sweat. A light north easterly was blowing in through her open window so she rose quietly and went to check the swell. The conditions were perfect. She paddled out.

As the girl soared along on her last wave, it began to curl behind her so she dragged her hand along its face to slow her down. She squatted on her board and slipped under the lip. Her face and heart and soul lit up as she felt herself disappearing inside the swirling green cave which broke rapidly around her. As she emerged from the barrel, she hooted and yelled and laughed. Finally, she understood.

That night in her dream, the girl's father shot out from the pit of the wave, grinning from ear to ear.

Words and photos by Eliza Box 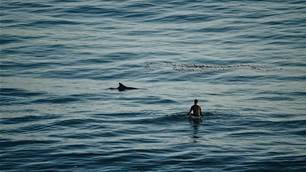 A Visitor At The Dawn Patrol