When the walls start talking.

In 1974, Tracks surfing magazine ran a story on how to build a house ‘on the super cheap’ and the article and photos were not only by John Witzig (Tracks co-founder), but the house was designed and built by him as well. I  never could have imagined that less than 5 years after the article had intoxicated my little surf obsessed mind, that it would come up for sale and my dad would buy it, for … wait for it - only $17,000.

Recently, John Witzig and I were back in contact, as he asked if it were I whom he
had given the house keys on that sunny morning almost 40 years ago - as he was verifying the facts for an instagram post. “It was I”. I reminded him of the great waves at the point that morning and went on to explain - via email - the impact that his creation had had on the lives of so many over the years. 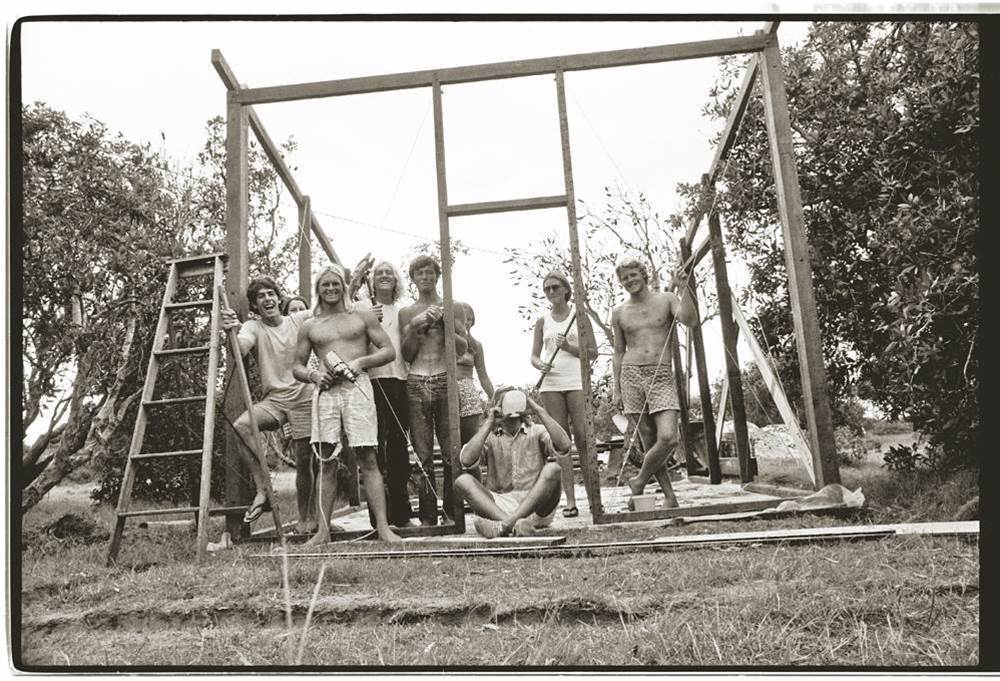 Hundreds of friends have stayed and soaked up the pure Morning of the Earth feel it encapsulates. Great surfers like Cheyne Horan and Luke Egan have slept over while excitedly awaiting their morning surfs. The tea-trees and casuarinas, which once obscured the view of the surf from the overgrown block, have now grown high enough that you can see the surf from almost anywhere you choose to look.

It would be impossible to describe the amount of fun this house has provided generations of surfers from both Australia and abroad. So many people have had their breath taken away by the classic design and 70s ‘treehouse’ feel and sat by the fireside in winter, often feeling as though they had been transported back to those far simpler times in which it was built.

There have been legendary New Year’s eve parties with old Super 8 movies projected on the wall of the house next door. Bong sessions before surfs with world champs who shall remain nameless. Even the most expensive fashion shoot ever in Australia, as photographers and clients flew in from as far away as New York, Madrid and Copenhagen to utilise the original old surf shack nostalgia for their summer catalogue. 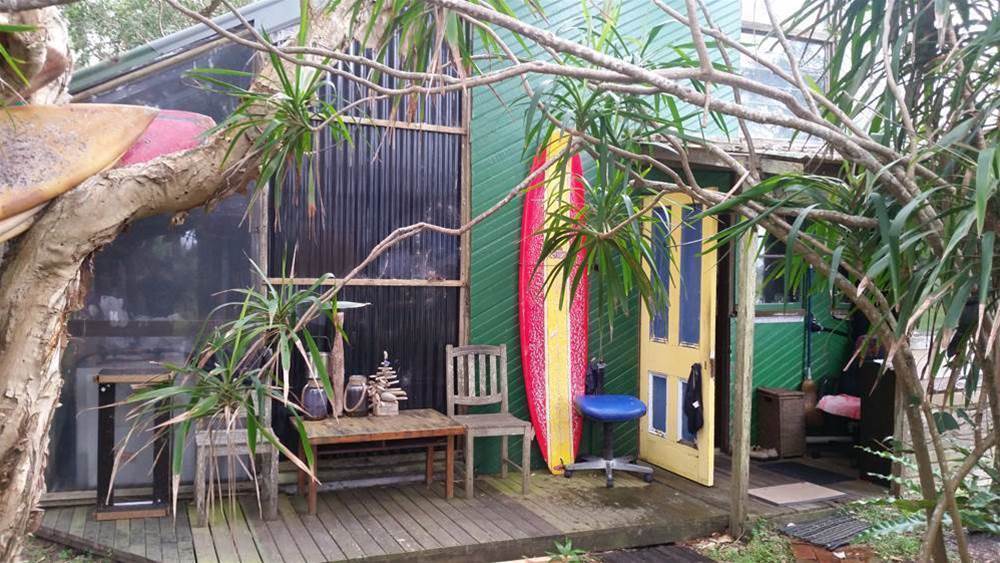 The house in its modern incarnation. Photo: John Webber

From full on family holidays in the late 70s, to mushied out tripping parties in the 80s and even more outrageous times more recently. All refer to their stay in the house as one of the most memorable times of their lives. The children of my brothers and I congregate there regularly and I couldn’t be happier that we all get to experience this time capsule of beautiful space together.

As I described to John Witzig, “You could never imagine the amount of joy that the house - which you must have built with such love and care - has brought to so many.” He replied that my letter had brought a tear to his eye. What I forgot to say though, was ‘Thankyou’; from all of us.

This is the legacy of great art and design. It lives on and inspires future generations to emulate the positive intentions which it invariably embodies.

Sitting there today I was reminded of the Bob Dylan lyric “I wish, I wish, I wish in vain, that we could sit simply in that room again, ten thousand dollars at the drop of a hat, I’d give it all gladly, if our lives could be like that”.