Christian ‘Wispy’ Barker explores a dalliance with a bit of length and a couple of fins.

It’s no secret that Twin-fins have have experienced a renaissance over the last few years. But for the most part they’ve been attached to boards that sit comfortably in the sub 6’ range of length. However, there is an ever growing list of surfers and shapers who are realising the virtues of the twin fin need not languish in the shortboard realm exclusively, pushing the design into a whole new world by sticking them on boards in the 6-8’ range.

Among them is underground Byron Bay via South West Rocks surfer Christian ‘Wispy’ Barker. For Wispy the journey to his infatuation with the mid-length twin began a few years ago.

“I loved the easy paddle in, getting to your feet early and setting your line, it was just so different to what can be done on a shortboard, I was hooked!”

After a while Wispy missed the speed and flair of shorter boards so started jumping on some twin fins and went deep down the rabbit hole, experimenting with shaper Ben McTavish on a bunch of different ideas including some longer boards.

“He shaped this 6’11’ flyer pin tail that looked amazing, and after the first surf I knew there was something there, it just seemed to perfectly marry the two things I’d been loving about surfing at the time.

“The speed combined with flow on the thing is crazy!  Taking a super fast, chattering high line into a speedy carve boosted by the twin fins, leaning on that long rail to get the most out of it, is nothing but pleasant! 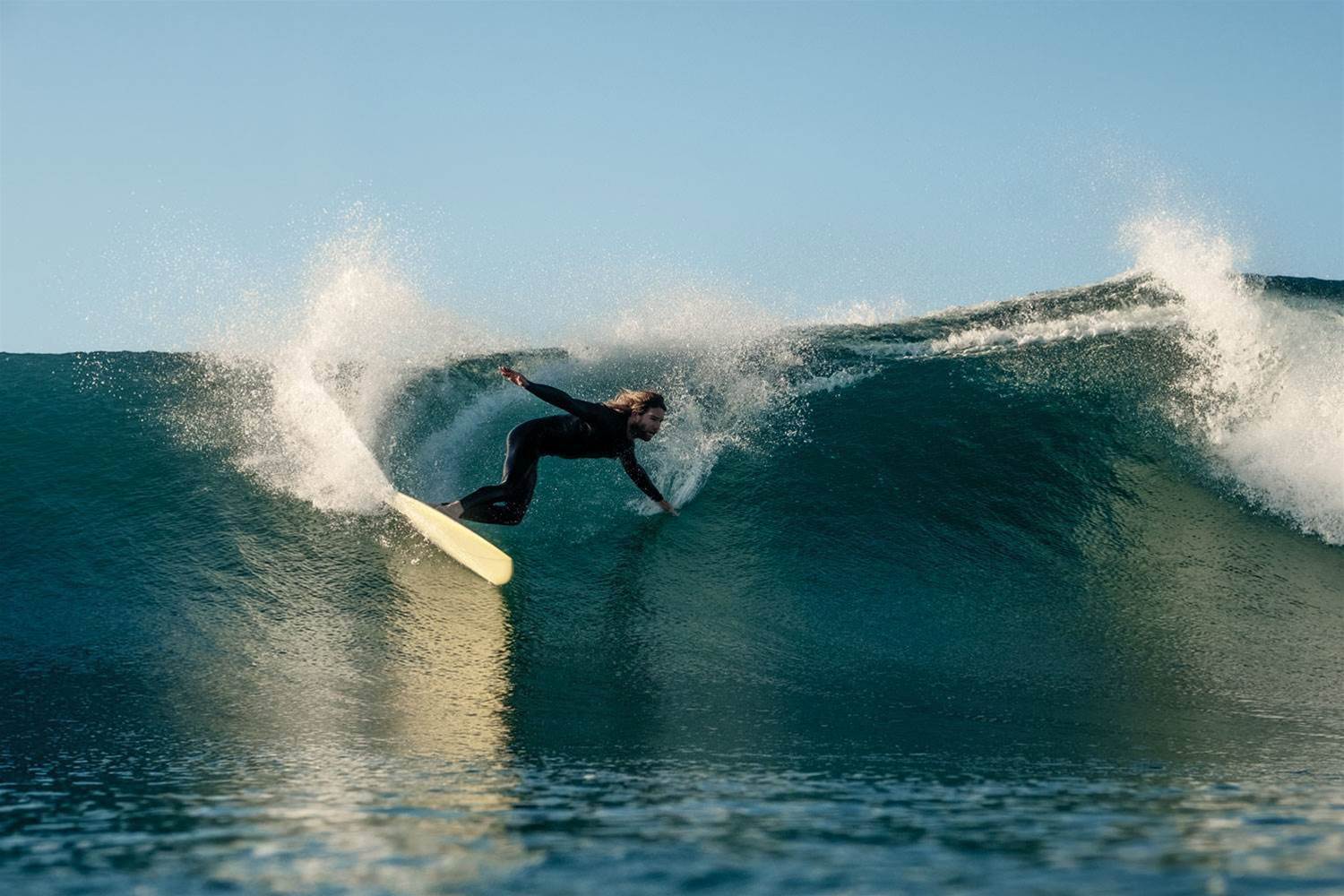 Judging by this shot of Wispy laying back in a picture perfect Northern Rivers cylinder, the elongated twin also appears to perform well in the tube. Wispy tends to agree, although with a few caveats.

“Longer boards are great in the tube if you can just point and shoot, its a cool feeling getting barrelled on a big board. The difficulty comes into it when you need to find speed in there, if you try to pump and weave they can get caught up. I’ve found the speed from the twin fin keeps up with the section, so when you’re holding that line you’ve got more speed to hopefully find an exit.”

So good was the board that Wispy and Ben McTavish have continued their R&D, refining it down to the finest detail and are now set to add it to McTavish’s lineup of crafts as the El Rayo Verde

“It’s been in the works for the past 18 months or so,” explains Wispy when asked about how the board had evolved over time.

“At first the fins were glassed on and positioned way back as an experiment. The board went good down

the line but lacked flow, so Bob pulled the grinder out and lopped them off! Bob and Ben put their heads together and drawing from previous twin fin designs came up with a more suitable placement, dropping a couple of boxes further forward and closer to the rail, which drastically improved the boards performance overall.

“It also had some entry roll and more of a 50/50 rail up front which gave the board a smooth rail to rail transition but lacked bite in critical sections. A single front foot concave and tucked, chined bottom rail was added to the latest version for a little extra spice!”

Interested in adding El Rayo Verde to your quiver? You can purchase here 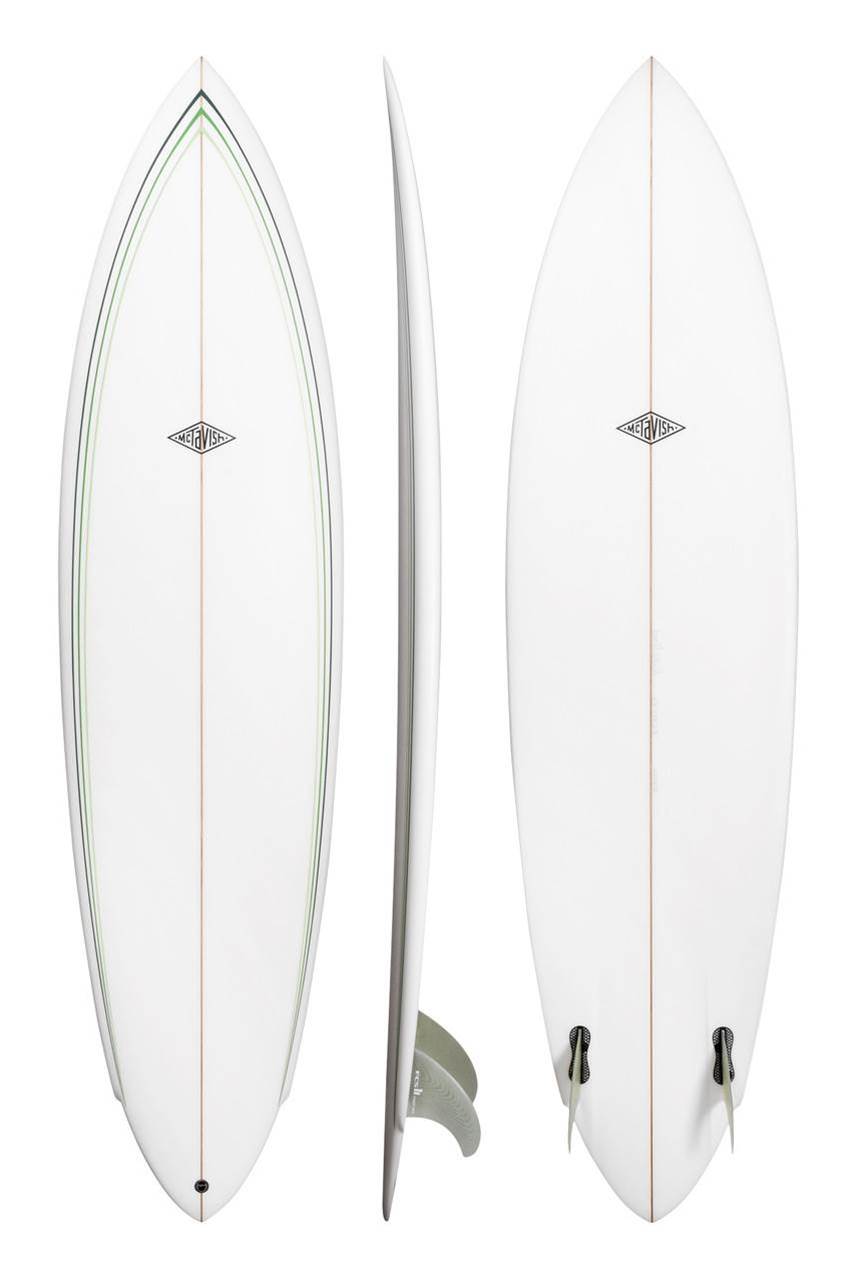