Dwellers on the threshold of the WCT

What does it require to be confident of qualifying for the elite tour via the WQS these days? At this stage in the game, the closer you get to 20,000 points the better your chances of busting down the door into the CT. It seems that 2020 is going to be a good year for professional surfing, and the best place to be during that good year is on the CT.

A quick scan of the current bubbling under surfers on the QS reveals a number of people we know and love, like Jack Freestone (equal 13 on the QS Jeep Leaderboad) Connor O’Leary (equal 13) and Nat Young (17) to name a few. Here’s to hoping they kill it at the back-end and get a slot.

Two names hovering around the ‘close as hell’ steps on the ratings ladder at this stage are those of Jack Robinson (15) and Reo Inaba (16).

Jack Robbo is a surfer destined for CT greatness – if he gets onto the CT that is. The WSL has clearly shown an interest in him, just as they did for Mikey Wright, and we all know where that went – a ‘golden ticket’ to the business class lounge that is the championship tour, whether he deserved it or not (he did.)

Robbo the tube wizard is arguably the most exciting CT hopeful of the modern era and everything about his setup suits the WSL. In a time gone by it would have been a Sean “the Nemesis’ Holmes in this position. Sean was the JBay wildcard surfer who took out Andy Irons and Kelly Slater pretty much every time he wanted to – much like an on-form Jack. 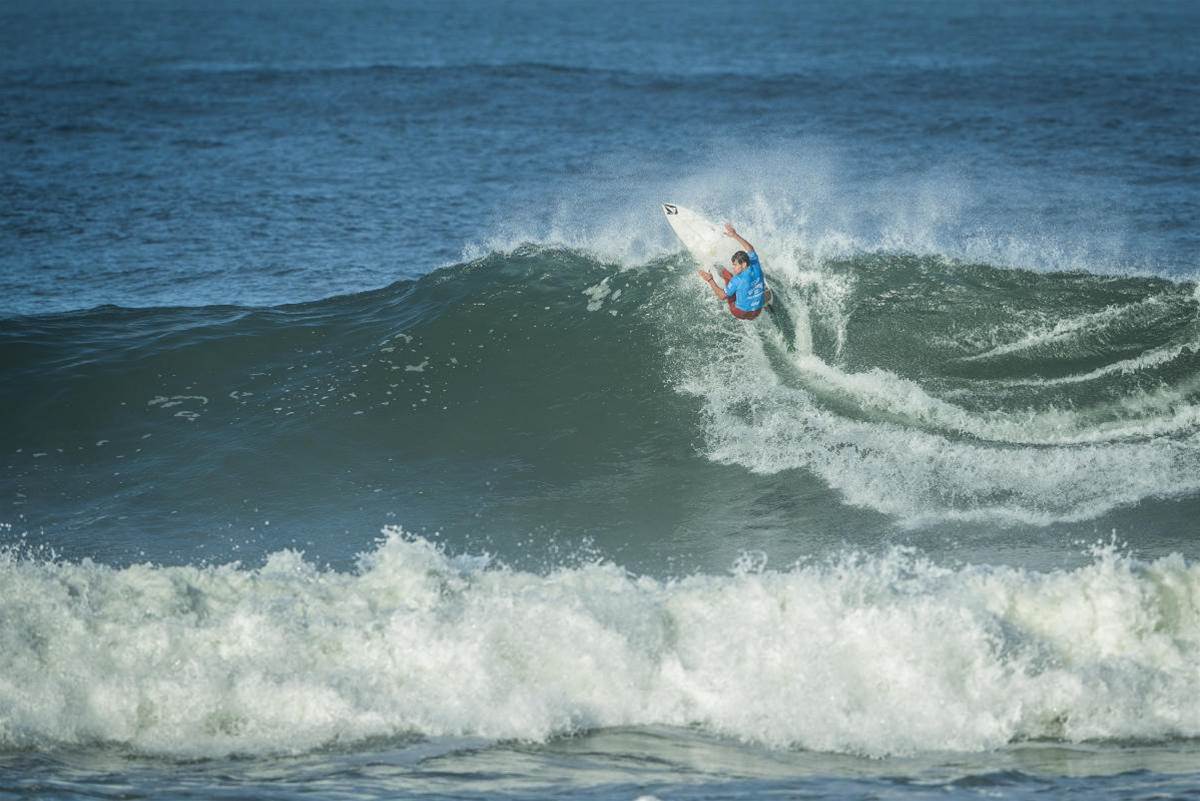 Jack Robinson is a barrel virtuoso but has worked hard to develop an all-round act that will work on the WCT. WSL/Damien Poullenot

The other thing that Robbo brings to the table is a certain class of surfing. Having figured out that he was never going to qualify by bouncing around on small beach-break shit, he chose to find a different route to qualification, and it just might pay off. Clean lines and excellent tube riding are his trademarks, complemented by a versatile aerial act. To finally have the horizons wide in front of him, it seems that Jack could easily do it. One more big result brother.

Then we get Reo Inaba. Much like his predecessor Kanoa Igarashi, Inaba made his move in South Africa, at the Ballito Pro. It was only a 9th place, and not quite the 3rd that Kanoa got on his qualification year, but it was a 3,700-point boost and enough to put the CT dream within reach.

The WSL, the ISA and so many other entities around the world are obviously intently watching the Japanese component in world surfing right now for a number of reasons, and without wishing to detract from Kanoa who grew up in Huntington, Inaba might be the hardcore hero that Japan is looking for. This is his 9th year on The Grind, and he has climbed solidly, since placing 334th after his 2011 campaign. He jumped close to 50 positions every year to find himself at number 16 on the QS rankings right now. 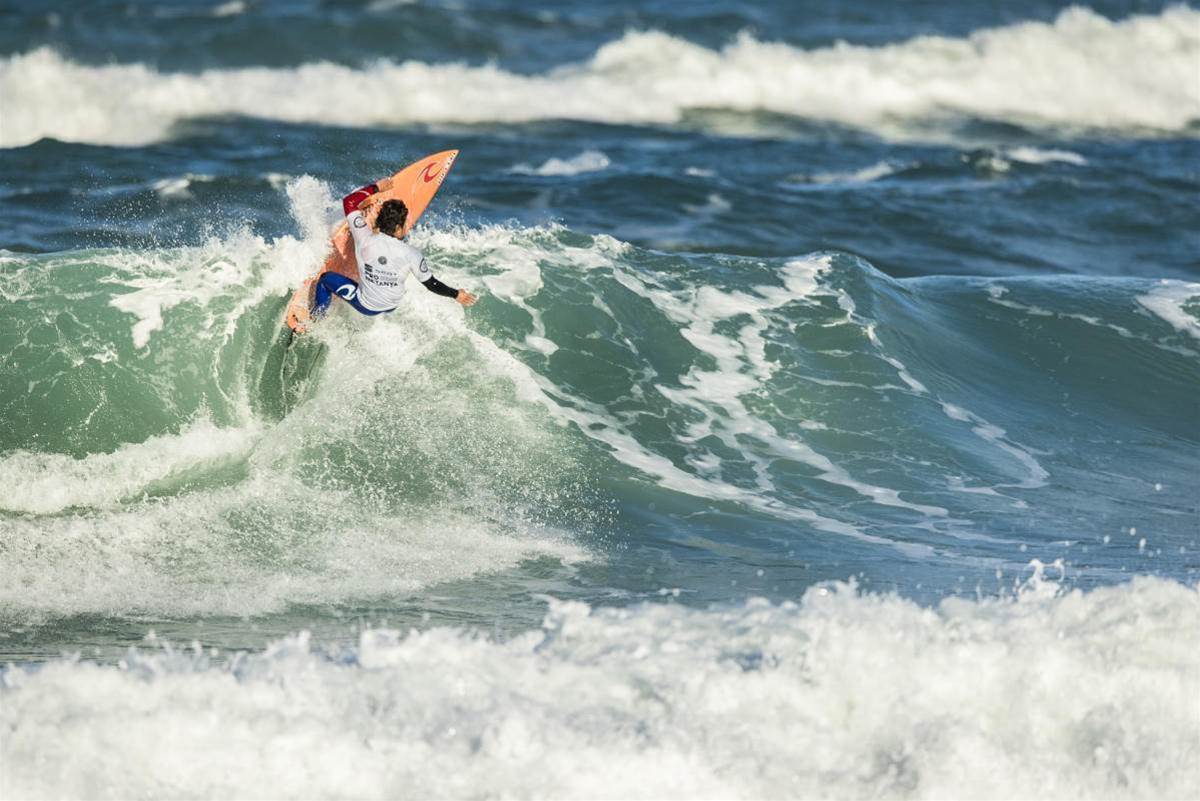 Reo Inaba has steadily climbed the ratings in the past years to become a serious contender for WCT qualification. WSL/Poullenot

The top twelve slots (therefore those in the CT qualification zone) on the WQS include some other spicy possibilities. Hawaii’s Barron Mamiya (number 9) is an exciting talent who thrives in chunky or hollow conditions and flies like a condor. After a ten in the semis Mamiya finished second to Jack Robbo in this year’s Volcom Pipe Pro, an event, which carries far more street cred than the 3000 rating suggests. Barron’s surfing also has the x-factor that will make his heats a hot prospect for viewers.

Meanwhile, Australian fans are closely watching the progress of curly-headed Liam O'Brien (number 11) who had a break-out performance at the US Open, where he finished runner-up. With his precise power turns and steely focus, O'Brien is the quintessential competitor – the sort of thick-skinned surfer who won’t be ruffled by big-name opponents. Obrien’s self-confidence partly stems from the fact he is smarter than the average surfing bear. If he doesn’t qualify he may well be headed to University to take up an offer for an engineering degree. Oz fans will be hoping he constructs a path to the CT instead. 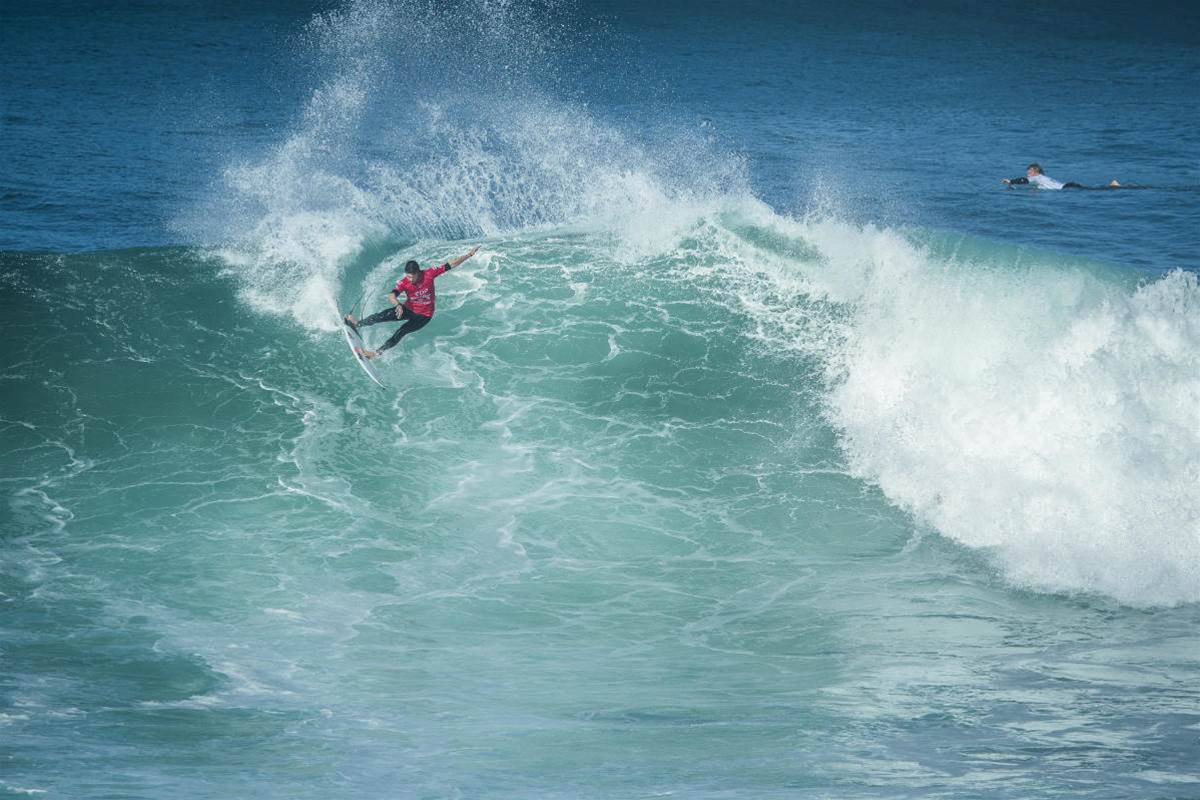 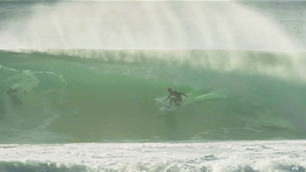 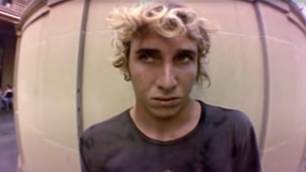