Issue 574 is on sale now, and we've redesigned it from top to tail.

Michael February stands bolt upright on the cover of issue 574. The loose-limbed natural footer is renowned for drawing alternate lines so we considered him the ideal fit for an issue where we have ushered in some major creative tweaks to the mag. The new, more tactile paper stock feels great in the hand and reminds you why a printed surf magazine, jammed with fabulous images and engaging stories, is still a thing of rare beauty.  The Tracks masthead has also undergone a makeover. We like to think it's curvier and sexier, carrying a hint of the past while also pointing towards a more interesting future. Ok, now we're getting carried away, but you should notice a decidedly different look and feel to Tracks, thanks to newly appointed art director Ben Bugden. However, just because we've placed more emphasis on aesthetics in our redesign doesn't mean we have gone light on substance. Mick Fanningreflects on his excellent adventure in Indonesia with Mason Ho, while Michael February takes you on a rhythmical journey through Africa. Kelly Slater lets it all hang out in an interview with Anthony Pancia and Phil Jarratt charts the evolution of the surf media in Australia, zoning in on the dynamic individuals who have shaped our surfing culture. Flamboyant film director, Michael Oblowitz, elaborates on the story behind his expose on drugs and surfing, Sea of Darkness while Otis Carey talks about a career juggling act that involves cloud-tickling airs and critically acclaimed art. We also feature an extract from Nat Young's new book, Church of The Open Sky, in which Nat suggests surfing is not really a sport.

Tracks 574 is on stands now. Once you pick it up you won't be able to keep your paws off it. 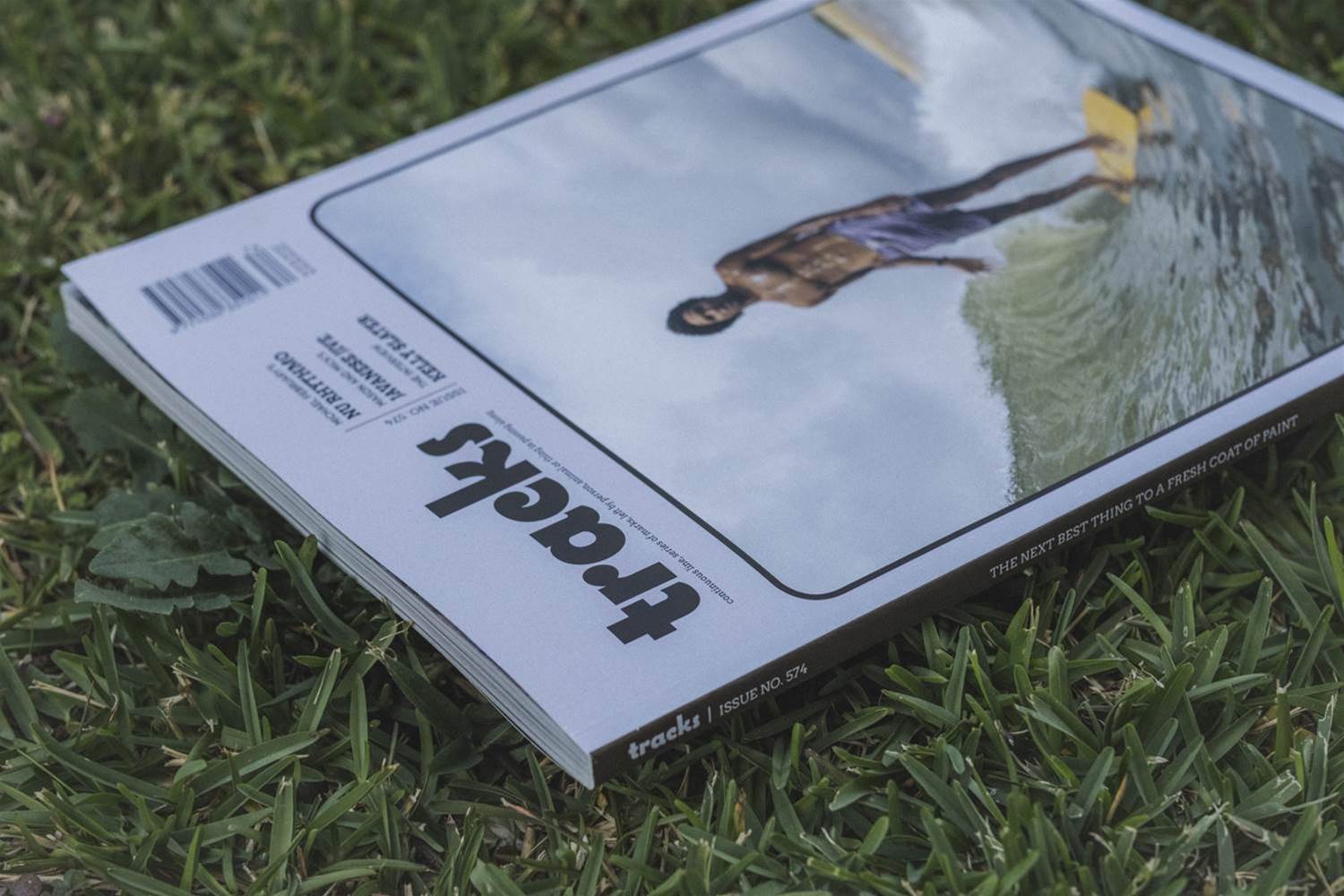 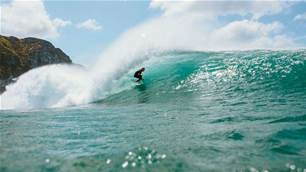