Everything that’s happened in the surfing world this week

Chris Brown from ENCYCLOPEDIA of SURFING on Vimeo.

Kelly Slater posted a touching tribute to his childhood friend and rival. 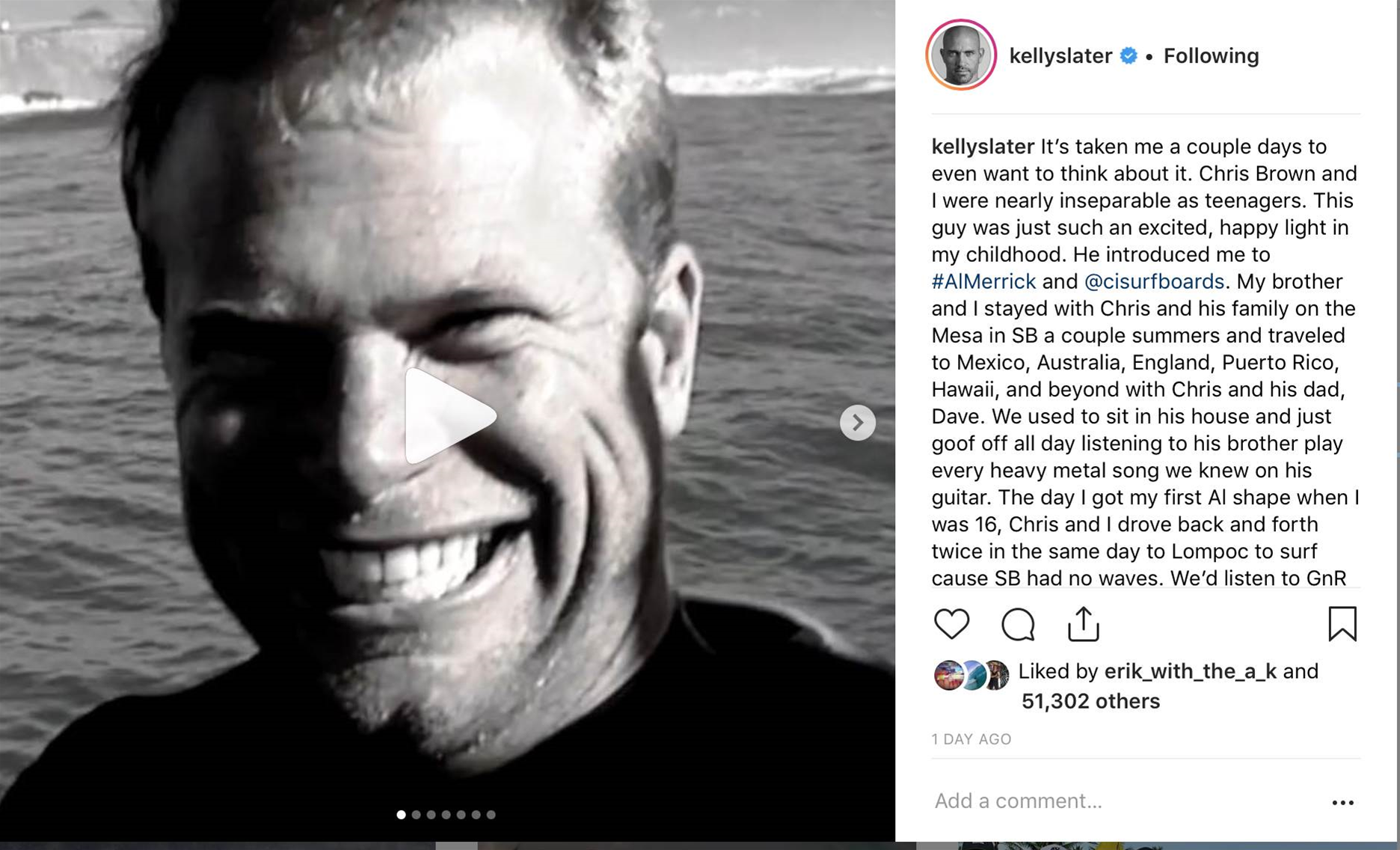 "Yes @redtide83 (Cheyne Magnusson) & I own a wavepool and Yes u are all invited," posted Kalani Robb yesterday. Magnusson, the pro surfer and creative brain behind Waco (the wave pool, not the massacre) and Robb plan to build a new pool at Palm Springs, a desert town about two hours inland from Los Angeles. In the best twist ever it’s the same tub where they filmed Rick Kane winning the wave pool event in the movie North Shore. We shit you not. 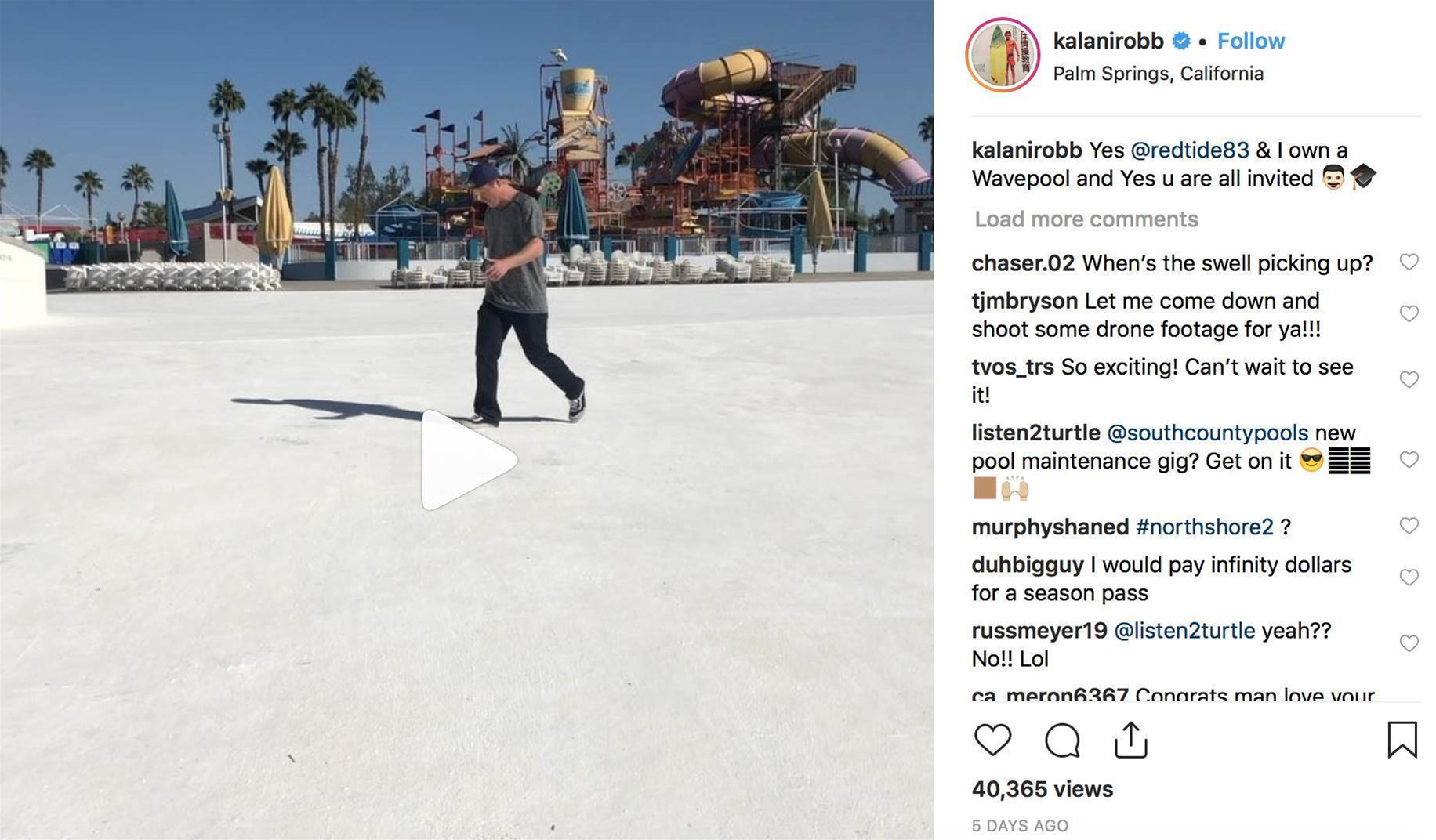 Surfing has a new pool to play in.

Jed Smith revealed in Tracks that the Bellarine Peninsula, which includes Barwon Heads and Ocean Grove, have had an unusual number of cancers or cancer-related illnesses. Investigators, lawyers and community groups are trying to get answers, with many believing that an agricultural chemical, a pesticide called Deildrin, may be involved.

Around six months ago the soccer player, from Canowindra in the central west of NSW, found himself submerged and wrapped around a Collaroy sewage pipe after paddling out in solid surf. “I don’t know how long I was under that pipe but, after a while, the fight just went out of me,” he told Tracks. “It seemed impossible. I gave up. I stopped fighting.” Luckily for Grant, mullet lovers and the Socceroos, his leggie snapped and he made his escape allowing Grant to compete in the Asian Cup, where they are now in the Quarterfinals.

Last year we covered local surfers opposition to an expanded skate bowl on Newcastle Beach. The surfers aren’t against new skate bowls, but believe this planned concrete structure is too close to the high tide line. They believe it will become unusable and eventually cause backwash in the surf and accelerate erosion. The Surfrider Foundation and other environmental groups agree. There’s a new petition (https://www.change.org/p/bernie-wilson-save-our-southie-no-concrete-on-south-newcastle-beach) and a march to be held on site on Australia Day. 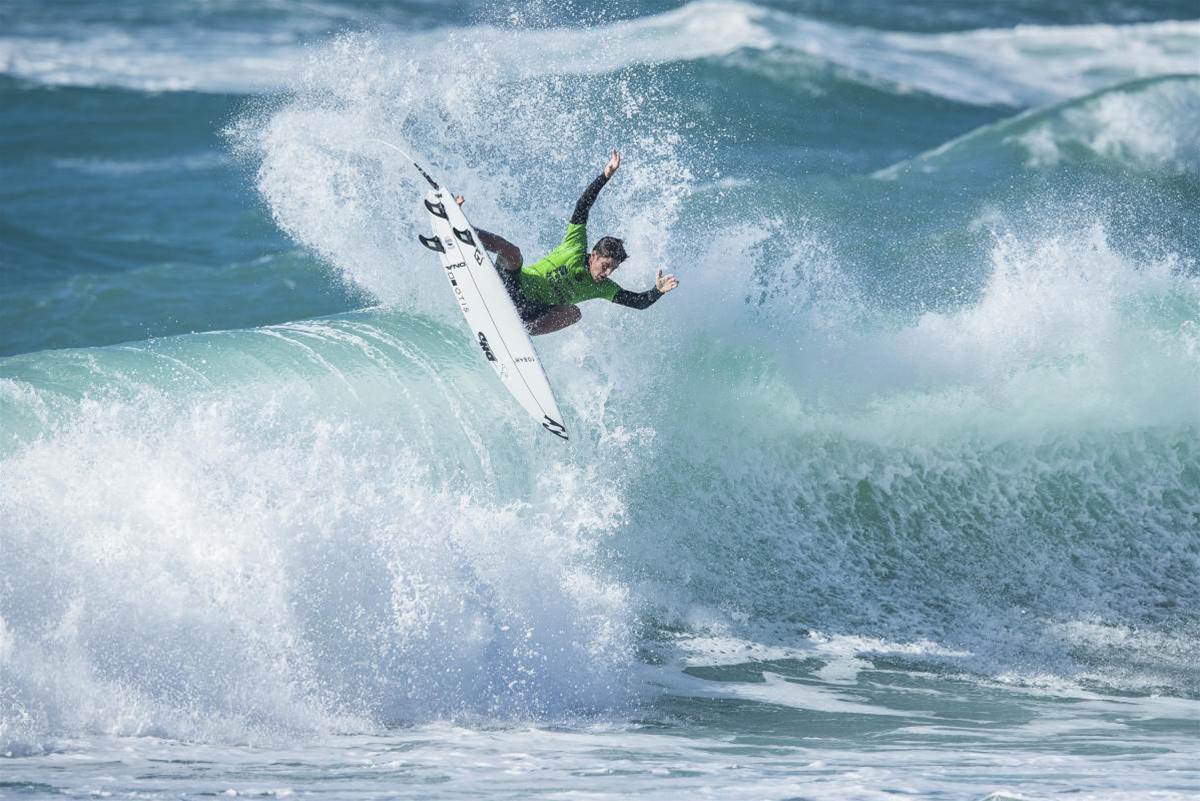 The QS Kicked Off The 2019 Competitive Year

Ethan Osborne won in Israel, Caroline Marks and Noah Schweizer took out the prizes in Florida, while events in Sunset and Maroubra kick off this week. With the first CT event not starting to April 3, the “Quey” is the only professional surfing that surf fans will have for three months. You might have to get involved.