The Beach Boys Play Bondi, Horan and Cram do battle and a legend farewelled on a day of Good Vibrations.

It was probably the biggest coup ever pulled off by a Board Riders club anywhere in the world – hold a single fin contest that doubles as a reunion and then arrange for the Beach Boys to play the after party.

“It’s an important day for a surfing community that often gets lost amongst all the other Bondi noise,” suggests Bondi Boardriders club president, Ray Vuko, the guy bold enough to orchestrate a collaboration between a local club and one of the biggest bands in history. 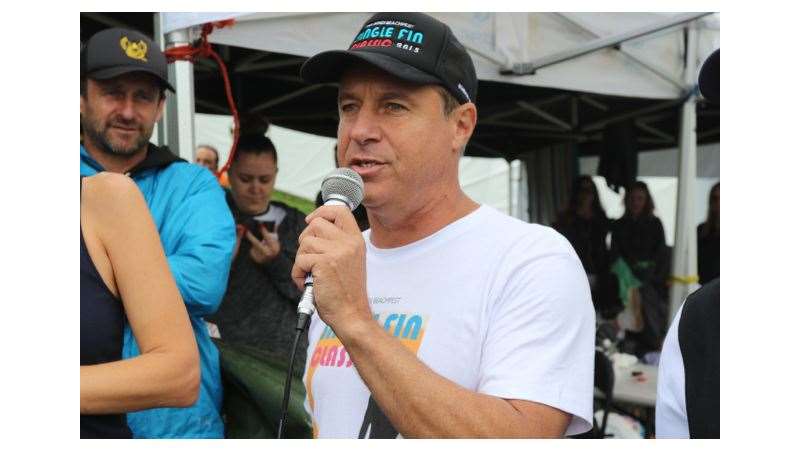 “To see Richard Cram and Cheyne Horan going head to head after all those years was epic,” continues Ray. “And then to top it all off with a Beach Boys concert was pretty special.”

The unique, bi-annual Bondi Single Fin event stipulates that competitors must perform a dance routine on a custom built stage before surfing in their first round heats, where both disco moves and wave scores are factored in to the result.

On the overcast, Saturday morning the Scum Valley originals huddled beneath tents cheering the dance antics and watching the surf action unfold on a left Rip Bowl. Beside them a colourful assortment of classic boards lay scattered on the grass hill like giant liquorice all sorts tossed onto a bed of spinach. 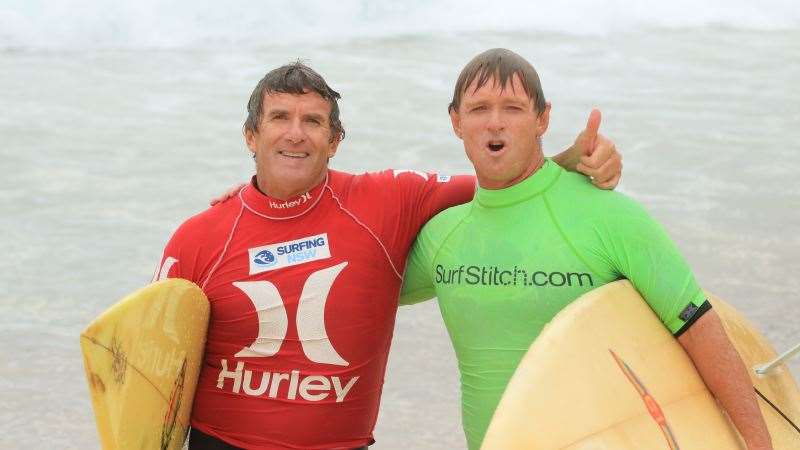 The day also served as an opportunity for the club to celebrate the life of the recently deceased, larger than life figure, Brett ‘Doogza’ Davis. Doogza was much loved amongst his Bondi brethren and will be remembered as a kind of classic Australian Renaissance man – a champion sportsman, gifted surfer, rock band front-man and raconteur, who was also a proud father of two. 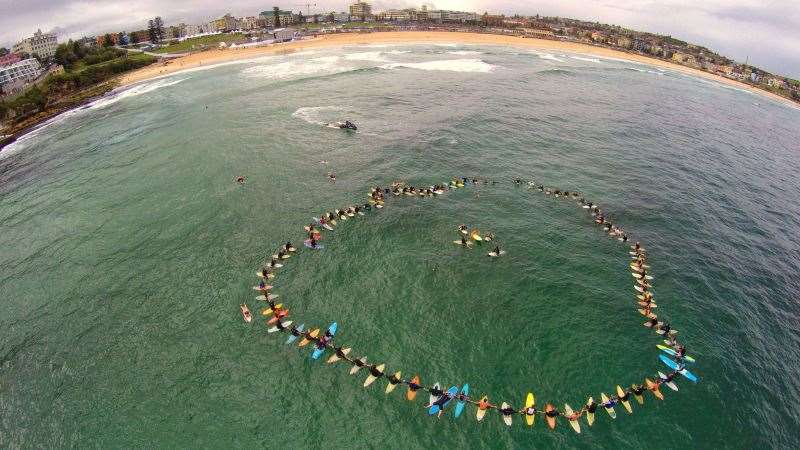 “Doogza was a local icon; a much loved figure who embraced all that life offered him,” suggest Vuko. “He was a rock star in his own right and it was only fitting that his paddle out take place on a day when his friends and family had gathered for a reunion and The Beach Boys were playing.”

After the Single Fin Classic presentation ceremony wrapped up, a howling southerly and heavy rain did little to dampen the enthusiasm for the Saturday night concert.

Led by original band members, Mike Love and Bruce Johnson, The Beach Boys wailed their classic hits into the onshore wind. Beginning beneath a blanket of grey it was far from the idyllic sunset spectacle organisers and fans had hoped for, but as the original surf culture zeitgeist band manoeuvred through their extensive list of classic hits the weather was fast forgotten and the time warp to the 60s took hold. This was a crowd-pleasing performance that included almost all of the band’s biggest songs. From the grinding guitar solo and surf anthem chorus of Let’s Go Surfing to the ethereal melody of Then I Kissed her, The Beach Boys took the crowd on a journey of soft rock escapism. Covers like California Dreaming added a dimension of perfect melancholia to the Americana idealism featured in most of the hits. And on a day when the world was in mourning for the attacks in Paris singing along to Good Vibrations at the top of your lungs seemed like the perfect antidote to the collective sadness. 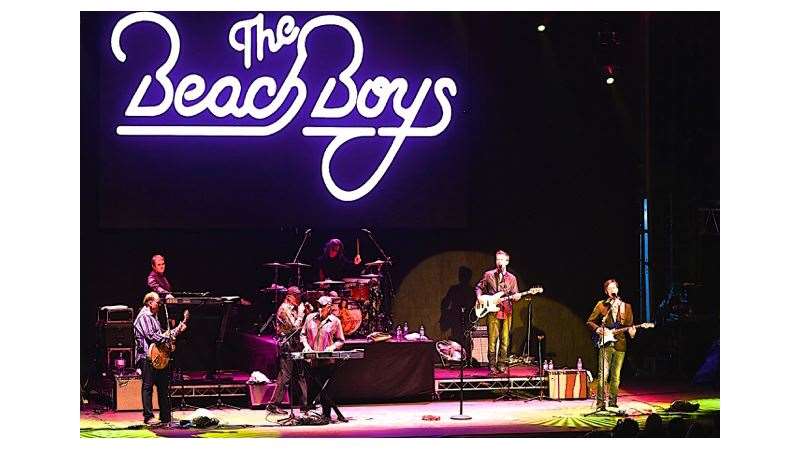 The Beach Boys wail into their classic hits to the Bondi faithful. Photo: Bill Kriketos 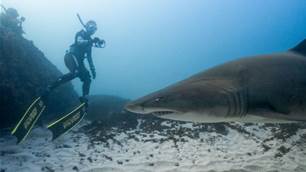 A Shiver of Sharks Stalking Bait Balls at Bondi 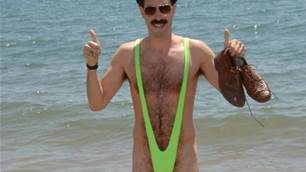