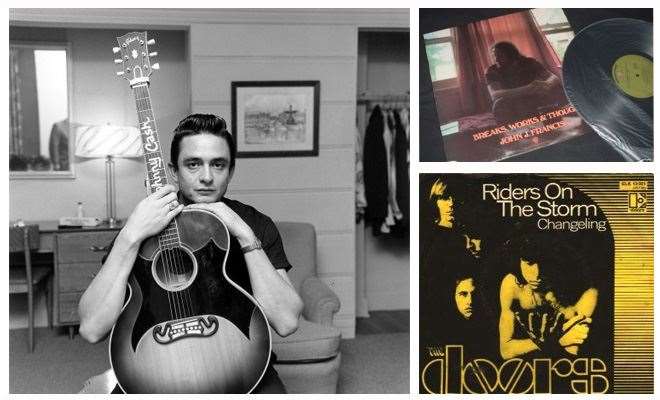 So where were we? Speeding up the coast, stereo blasting out the Ultimate Surf Playlist. After a Beach Boys intro we smashed straight into the surf punk: Radio Birdmen, Celibate Rifles and the Hard On’s. A solid start but, in the words of Axl Rose, where do we go now? We’ve picked up some hitch hikers (Marko, Smac, Marcus 9494, Adam Waldie – welcome aboard) but we’ve still got a long way to go and it appears we’ve peaked too early. We can’t go up. We must come down. We’ll get back to the rock n roll when we can smell the ocean. Let’s give those adrenal glands a rest already. Queue reggae. Commence chillin’. Pass the dutchie (if you must). 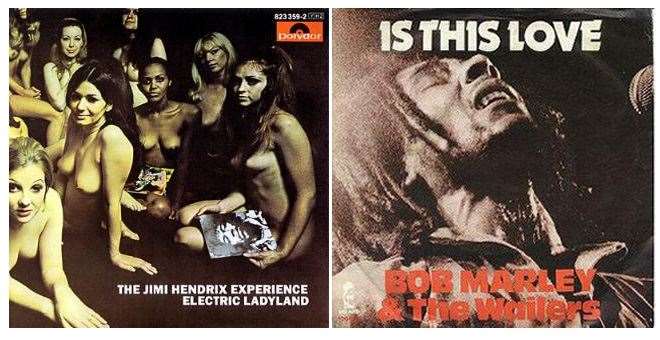 Up next: awesome surf songs from the current millennium. Do they even exist?  A little help here please.