What do we think about the changes to the system that crowns world-champions?

In recent weeks the media has been packed with advice on how organisations should respond to the Covid-19 crisis. Almost every webfeed and news outlet is filled with positive-spin gurus using phrases like ‘Pause, Pivot and Reinvent’. It seems the WSL swallowed the motivational message whole as WSL CEO, Erik Logan, today announced plans to introduce a new format for deciding world champions. “ Prior to Covid-19 we had been working hard on how we would evolve the Championship Tour, the path to the CT and all our tours in 2022 and beyond," stated Logan. "The more we worked on this the more we became excited and it became clearer that our pause due to COVID really allowed us to see that now is the time to accelerate these changes.” 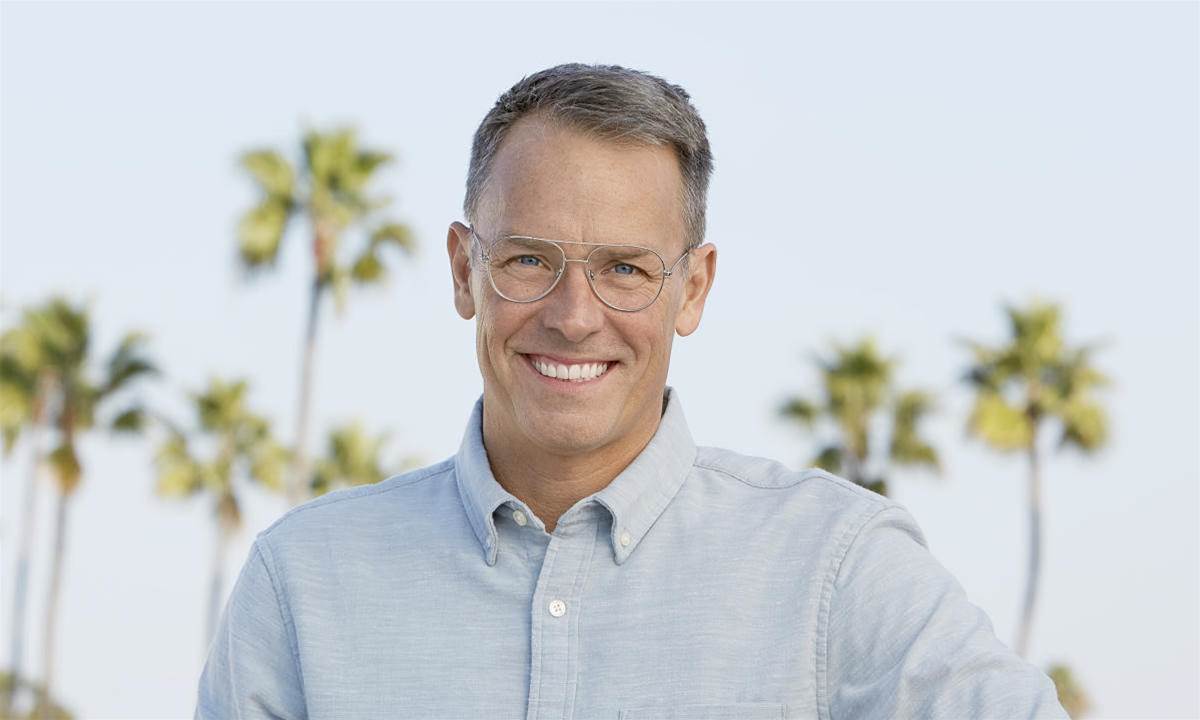 With 2020 rapidly evolving into a write-off, the WSL realised that they needed a message that would keep them in the public eye and get the attention of surfers and mainstream press. The changes, of course, involved introducing a system where the world titles would be decided by a Surf-Off on a single day of competition. Logan wasn’t really introducing a new idea to the table. Such a concept was canvassed back in 2017. Matt Wilkinson (when he was a title contender) was happy to talk to Tracks about the surf-offs concept back then.

In the short term, it seemed the WSL’s power move worked. They got the mainstream press attention they craved and obviously implied that they wanted much more in the future. Surfing rarely makes the papers but writing for the Sydney Morning Herald, Heath Gilmore (don’t think there is a Steph connection) wrote, “The goals are lofty. They want to jostle with the big guns like FIFA World Cup, NFL Super Bowl and Rugby World Cup.” Perhaps Gilmore had downed one too many coffees that morning and overstated the WSL’s ambitions. Most core surfers are of the view that comp surfing will never translate to a mass audience like other mainstream sports and nor are they sure they want it to.

In any case, Logan was confident that his one-day, title-deciding surf-off would certainly generate global attention. “When you have the two best surfers going for a world title in the water, even the most tangential surf fans will be captured by that moment,” he stated in the Herald article. “These moments that break out of the surfing ecosystem,” he continued. “That get across national news and global news, those are the moments we are trying to build.”

Logan might have a lateral surfing vocabulary and enjoy the idea of leaping beyond the surfing ‘ecosystem’, but was light on detail when it came to articulating what a surf-off-series might look like. Obviously he felt the need to make some kind of announcement (other than all contests suspended through June) even if he couldn’t provide the fine print. 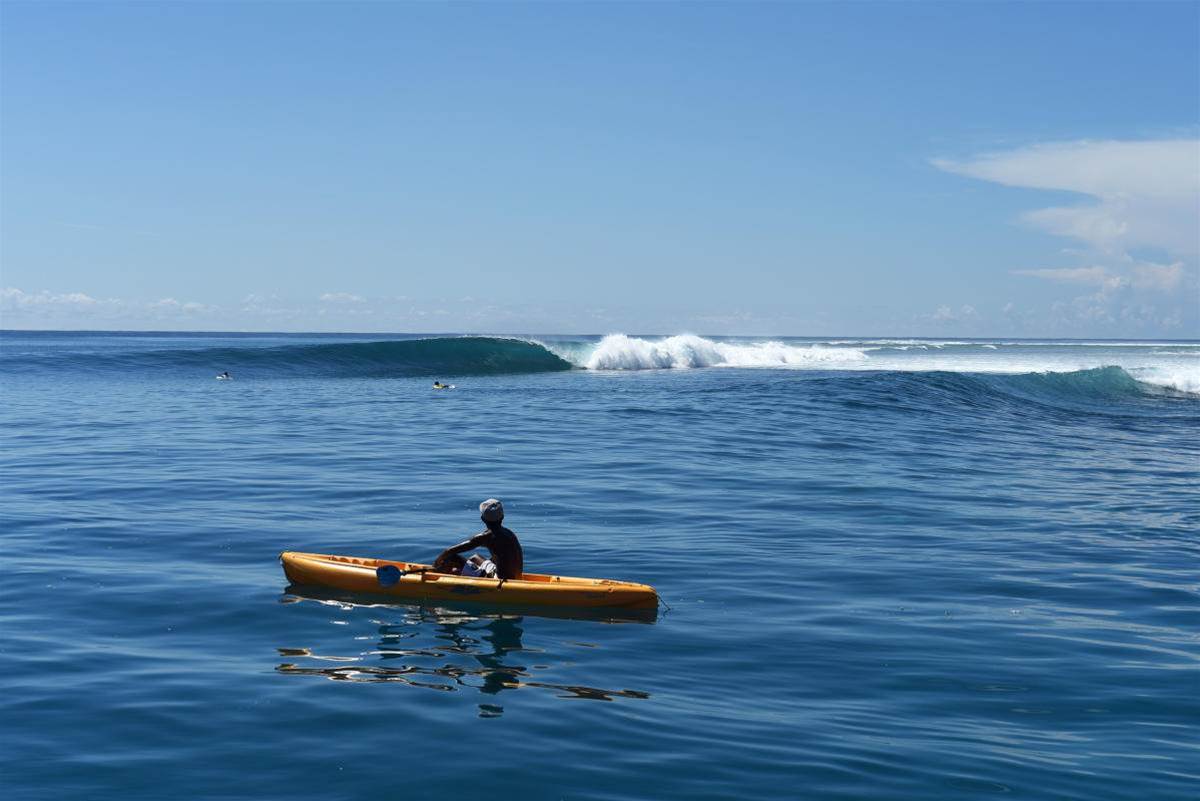 Will the Mentawai islands be the location for the world title surf-off as suggested in 2017? Photo/WSL

Wilkinson’s model implies that the six highest-ranked competitors at the end of the tour (at least for the men’s) would be part of the surf off with a sudden death climb all the way the top. The number one ranked surfer would only have to win the best of three surf-off to be named world champion. There are of course a host of different formats that could be employed by the WSL and they have suggested they are working on a model that aims to be both fair and entertaining.

Whatever plan the WSL ultimately decides on their statement about a format shift does raise a series of questions. Firstly, do we like the idea of a world title being decided in a surf-off or Grand Final style format? Certainly, it eliminates the possibility of an anti-climax with someone winning the title two contests before the last event, but will it suck a little juice out of the title race throughout the year? Also, you could hypothetically win every event but lose the surf–off. Is that fair?

Does it give past world titles a different standing? It also seems that the tour would become a race to make the play-offs or surf-offs. The same way Australia’s Rugby League competition works, with a minor premier (points winner) and premier/champion ( Grand Final winner). What then is the ideal number of surfers for the play-offs? How much incentive is there for finishing higher up the rankings or first on the table? And of course where is the best place in the world to host the surf-off? What if the venue doesn’t suit the points leader? Will men’s and women’s surf offs be held on the same day, at the same location or will the WSL go for two bites at the mainstream media cherry?

When the idea was initially proposed it was suggested that the surf-offs would be based around a mobile format in the Mentawai Islands. That does sound exciting but can the WSL pull it off? We can’t promise that Eric Logan and commissioner Pat O'Connell are listening but there has probably never been a better time to have your two cents worth on what kind of WCT system you would like to see? 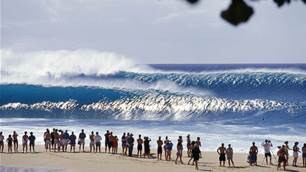