You deserve a beach-front view for free!

We need to make it easier to live in a van. Compared to paying a lot of rent or, heaven forbid, a mortgage, I’m starting to think it’s a pretty good idea. Seems easier than moving to smaller coastal town, where the pace of life’s slower and cheaper, but where you still need to find a way to pay your keep. #Vanlife also seems like one of the new big trends in surfing, which, like most of surfing’s trends, is an old trend that’s been dug up again. 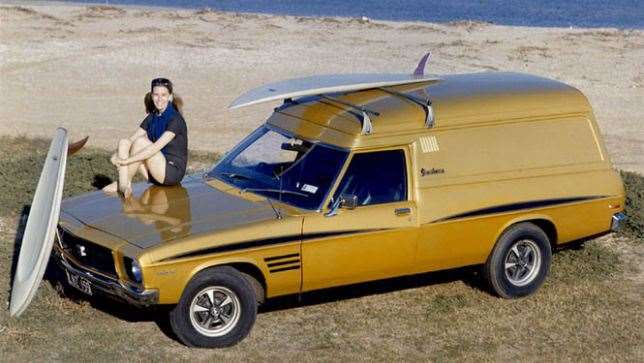 The Golden Era of Van life, when a Sandman was all you needed to see the world.

It’s interesting to observe the ways in which fashion can validate what were, in the trough before the resurgent peak, questionable life-choices. And I use the word interesting advisedly: I don’t think it’s a bad thing, or case of collective amnesia. On the contrary, it’s likely we've just ditched a lot of consumerist expectations, at the same point in history at which a lot of hardworking and talented people have no hope of affording a house, in the traditional sense anyway.

It doesn’t mean we can’t laugh at the fact that, not so long ago, #vanlife probably meant you were single — not by choice — and unwelcome within a certain distance of educational institutions. A harsh and unfair stereotype, sure, but there’s no denying it existed. Still does, probably. It’s just weakened enough to see a few more people considering the option.

At least this new (old) idea has a lot of positives going for it. All the people in the increasingly regular rotation of #vanlife YouTube clips are right when they say it’s a good thing to simplify your life, get rid of material possessions, use and waste less etc. But the primary concern is how expensive houses on Australia’s coastline have become. This is why we need to make it easier to live in your vehicle.

I know of an older woman with a very expensive apartment right on a popular Sydney beach, who calls the police whenever a van pulls into the carpark in the evening. She’s been known to tell neighbours that she’s spent her life working for that view, and she’s dammed if anyone else is going to get it for free.

At most popular beaches along Australia’s east coast there’s rules against sleeping in your car. The police or rangers will wake you up and threaten you with a fine. This seems preposterous, when it would be perfectly legal to park an empty car in the exact same space for days, but I do understand why the rules exist.

My old street, just far enough from the water to escape the authorities’ regular attention, used to fill completely — every single spot taken — with backpackers living out of their cars, cooking, stringing up laundry and hammocks, playing on those tension-tightropes or strumming a garbled cycle of three butchered chords on a sticker-plastered guitar. 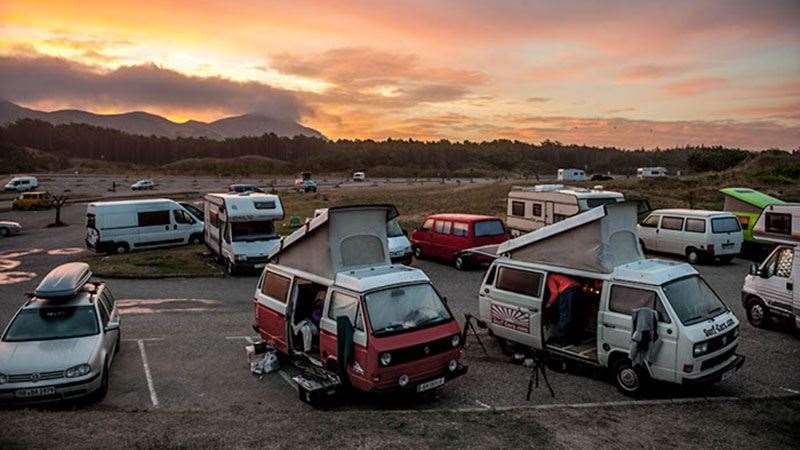 Who needs a mortgage?

Frankly I couldn’t care less if they are moved along, but, cry double-standard all you want, I think telling a taxpaying citizen they can’t sleep in their van is a moral failure on the part of local governments up and down the coast.

The small number of people who would actually live in their vans — if you subtract the mass of backpackers and tourists — means there wouldn’t be too much of a burden on local amenities, or, what people really care about, their car-park spaces.

Would this create an unjust double standard between citizens and international travellers? Yes, I suppose some would say it was unfair to flash an Australian drivers license to the cops or council, and smile as the visitors to our country are driven away for the same auto-opportunism, but, as the brutish nature of human existence, marred by the real issues of war and toil shows, so is life.