Should the WSL abandon Margaret River, and is it time the tour re-evaluates the risks with other stops?

Western Australia has always been notoriously sharky. Over the years there have been countless shark attacks, encounters and sightings. Still, as surfers we flock there. The waves are far too tempting to pass up.

However, in the past few years the incidents have ramped up. According to sources on the ground even before the WSL circus rolled into town sightings of White Pointers were on the rise in southwest WA.

Yesterday, there were two shark attacks in Gracetown, not far away from competition at Main Break, Margaret River. The first happened at Cobblestones and involved a 37-year-old father of two, Alejandro Travaglini. He suffered significant injuries to both legs and is recovering from surgery in the trauma unit of Royal Perth Hospital.

A few hours later a second surfer was attacked at Leftovers, a spot walking distance from Cobblestones. Jason Longrass, 41, didn’t realise the beach was closed following the earlier attack. He was lucky walking away suffering only minor leg injuries. 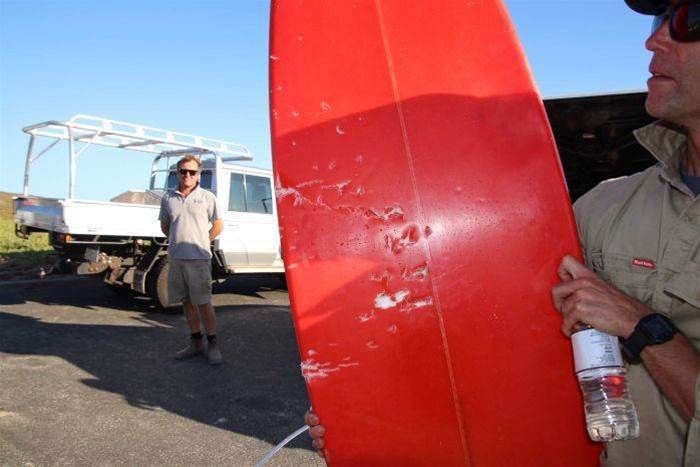 As news broke of the first incident the WSL put the event at Main Break on hold. WSL CEO Sophie Goldschimdt released the following statement on Twitter:

“Surfing is a sport unlike any other. Surfer and Staff safety are top priorities for the @WSL and our mitigation protocols, which are already world-class, will have enhancements when competition resumes. Thoughts are with the victim and their family right now.”

The WSL are in a rock and hard place.

Shark attacks aren’t good publicity. They also have a duty of care to the athletes. And after yesterday, many on Tour are questioning whether they should be expected to compete given the events in last 24 hours.

Italo Ferreira took to Instagram to air his concerns:

"Two shark attacks in less than 24 hours here in Australia, detail, just a few miles from where the event is being held. Very dangerous do you not think? even so, they keep insisting on doing steps where the risk of having this type of accident is 90%, so I ask: is not the safety of athletes a priority? We already had several alerts. Life goes beyond that! I hope it does not happen to any of us. I do not feel comfortable training and competing in places like this!"

"Today they had two shark attacks on a beach close to where we're competing. I do not feel safe training and competing in this kind of place, anytime anything can happen to one of us. Hope not. Leaving my opinion before it's too late!" 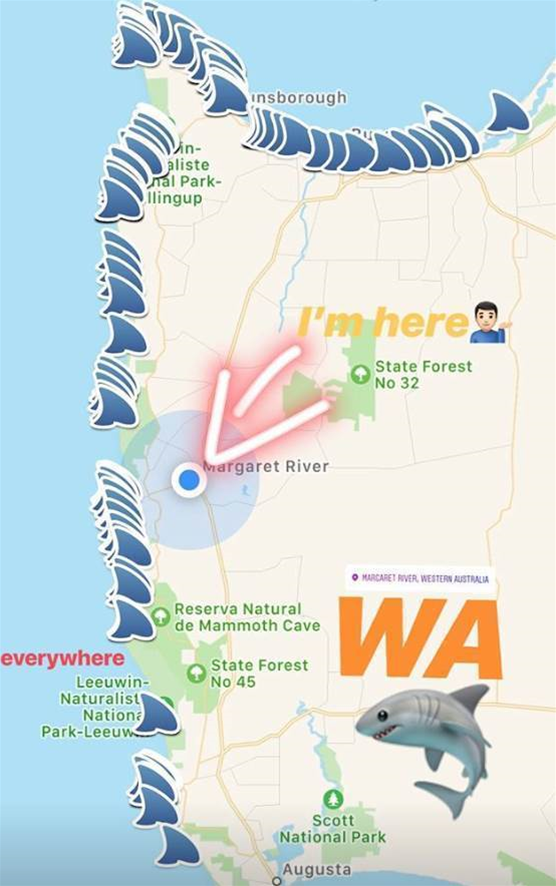 This morning the WSL released the following statement:

"WSL continues to assess the current situation at the Margaret River Pro where there have been two confirmed shark incidents near Gracetown in the last 24 hours. We have actioned our well established safety protocols and are gathering all the latest information to determine next steps. We will continue to liaise with all involved, most importantly the surfers, their safety remains paramount. Today's competition (Tuesday in Western Australia) has already been called off and all surfers have been advised not to surf in the area. We are constantly evaluating the situation, and will update as soon as possible."

It’s no secret that the WSL Margaret River Pro is bankrolled thanks to Tourism WA who are the major sponsor. But how much money is worth the risk for the WSL and surfers’ safety? Will waivers be signed by surfers prior to their heat, if (perish the thought) a surfer is attacked in an event will they be eligible for a workers’ compensation claim?

No doubt conversations are taking place in everywhere from car parks, homes and backroom meetings in Santa Monica and Margaret River between punters, pros and WSL staff.

Main Break cops plenty of shit for being a sub-par CT venue. However, the addition of The Box and North Point as ‘go mobile’ options have clawed back some credibility to the stop.

But as shark hysteria has reached fever pitch and with the frequency of attacks and sighting in recent time perhaps it’s time the Tour moves on.

There are plenty of other venues around the world with world class waves that are frequented much less by large predators. Indonesia, Peru, Chile, Mexico, Morocco … the list goes on.

While we understand the economics behind the WSL’s decision to hold an event in WA when you have lost the trust of the surfers competing in your event, maybe it’s time to pack up shop.

No doubt there will be heightened surveillance as the WSL try to mitigate the current scene on the ground. We wish them and the competitors the best of luck when and if, competition resumes.