Bringing back an ancient magazine regular that we thought was about time we updated. 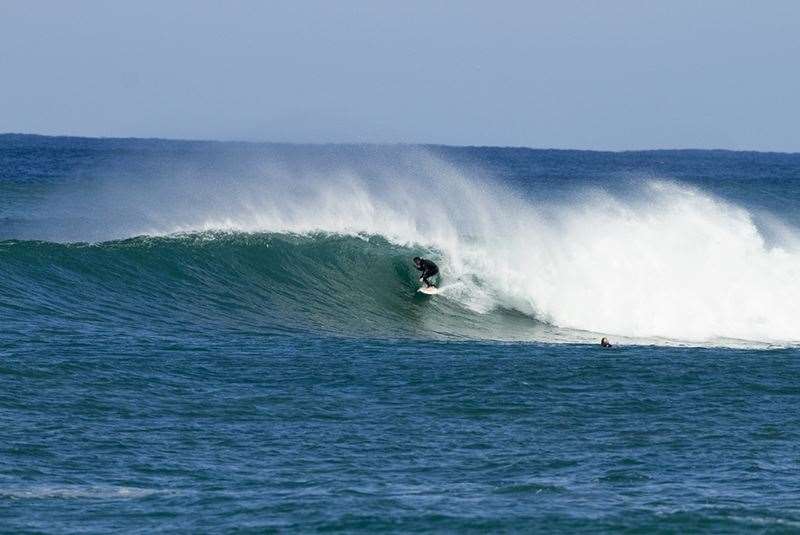 Maynard MacDonald of Redgum Beach, Western Australia, ordered a custom board off his local shaper in December 1st 2010 and received his new 6’6” shooter on September 15, 2011. “Well he ordered channels and a spray which takes extra time,” said the shaper, Murph McMurphy. “ I was also in Indo for most of June and July and and my glasser was jailed in April. Anyway he shouldn't be whinging, it’s a bloody good board and well worth the wait.” McDonald though, wasn’t so happy. “It was actually a Christmas present off the missus,” he told Tracks, “I didn’t think it would be Autumn by the time I rode the fucken thing.”

Upon receiving both third place in the over 50s category and a lifetime achievement award at the Leggy Point Boardriders preso night, Noddy Woodward embarked on a speech that was longer than an average feature film. Woodward started off reminiscing about the first time he had surfed his beloved break, spent 45 minutes on the August swell of 1999 and the last half hour on giving advice to the younger club members. He only stopped when he was hit in the head by a middy glass, thrown, allegedly, by one of the said junior members. 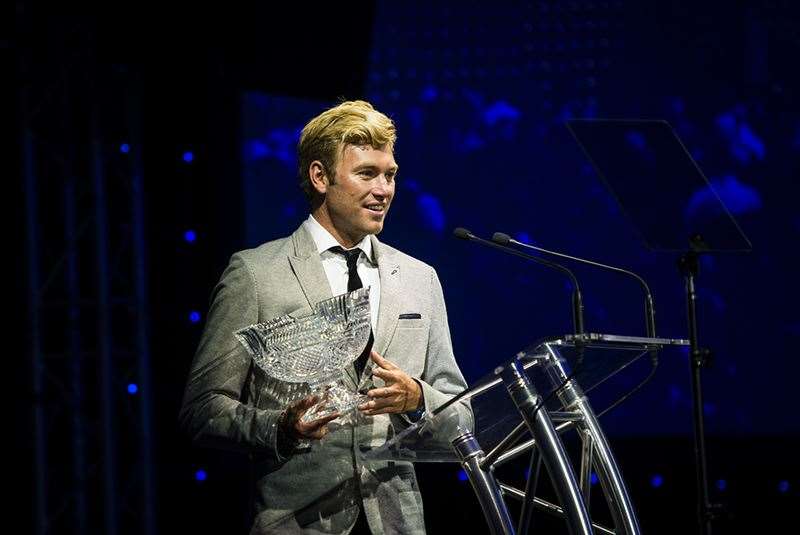 Upon exiting a three hour surf at Stanwell Park, Barry Buzzard of Miranda discovered a pubic tangle that eventually needed surgical intervention to unlock. “I’ve had some good tangles before, but this was out of control,” said Buzzard. “Even after two hot showers and some tweezer action from the missus, my penis was still in a trapped in a pubic nest of pain.” Dr Friehart of Caringbah Hospital, who performed the emergency operation, had never come across the problem before. “Now I know why they are called rubic cubes,” she said. “This was a pubic puzzle that took some real unraveling.” Buzzard’s wife, Bree, refused to comment.

Max Madeiros of Bungwahl  has had the same set of white G-5 FCS fins in his board for a record 7 years. “They came with the board when I bought it at a shop in 2007 and I haven’t ever taken them out,” said Madeiros. When it was put to him that the beauty of the FCS system, as opposed to fixed fins, is that they are removable, Madeiros was non-plussed. “These fins seem to work fine, so I never saw the need to change them. And anyway I lost the fin key that came with it back in 2009, so that was that really.”

Edward Fargasun of Gateshead East, NSW, has worn his Kuta Lines jacket for an average of 30 days every year since he purchased the garment in 1993. “It still fits and looks the same as when I bought it on sale all those years ago,” said Fargusan. “I really don’t see the need to buy a new one.” Edward’s wife, Melanie, refused to comment on the jacket

Most consecutive sexual acts by a teenager without a third person: 14 (roots) 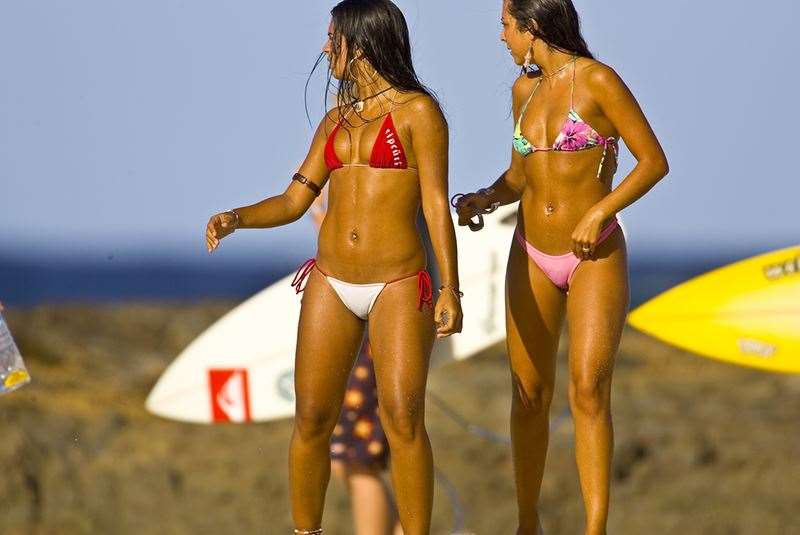 Two girls are shocked by one of McGeckie's triangular propositions. Photo Joli 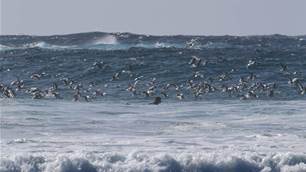 The Shifting Tides of Misfortune