Tony Bulke lives alone on a hill above a remote part of southern Australian coast. He is 68-years-old, unmarried, and has no kids, only two ten-year-old Golden Retrievers, Buddy and Lucy.

There are ten or so permanent residents in the blocks about Tony. Most of them live off-grid in half-finished houses, sheds, and caravans, and there are also a handful of holiday shacks and vacant blocks scattered about.

On one of those vacant blocks, which belongs to my mate Jason, I have had a camp set up for one month. The only facilities are a six-by-three-metre lean-to, a 5000-litre rainwater tank, and a long drop toilet that looks out at the ocean.

Like most of the other residents, I am here for the surf. The wind is incessant and the winter storms are growing in force, but this block is centred in one of the most wave-rich zones in Australia.

I think I’ve been here too long now though because while this place might seem a surfing paradise at first, I am beginning to see a different side to it now. Isolated settlements like this can be bitter, cagey places to live, defined by small-town politics and gossip and suspicion.

“This might seem like a Utopia here, and in terms of surfing it is,” Tony tells me. “There is some of the best surf in the country, in the world here. Land is cheap too. But it is cheap for a reason.”

“There are almost no services here; the closest hospital is a four-hour drive away. You have to be careful who you associate with too. There is only a handful of us who live here full time but a lot of us don’t get along. If you’re seen talking to a person who somebody else doesn’t like, they might give you the cold shoulder next time they see you.”

Tony claims this part of the country also has some of the highest rates of mental illness per capita. There is no evidence to substantiate his claims, but Tony is insistent.

Tony plans to leave this place one day soon, but first he wants to finish his surfing career in some decent waves. His arthritis means he is slower to get to his feet so when he surfs now it is often with the assistance of a jet ski and his tow partner, Kev.

Their preferred wave is the bombie that sits two-kilometres offshore in the bay directly out front. It is a serious, hulking wave. Most who have surfed it regard it as one of the premier deep-water reef breaks in Australia. 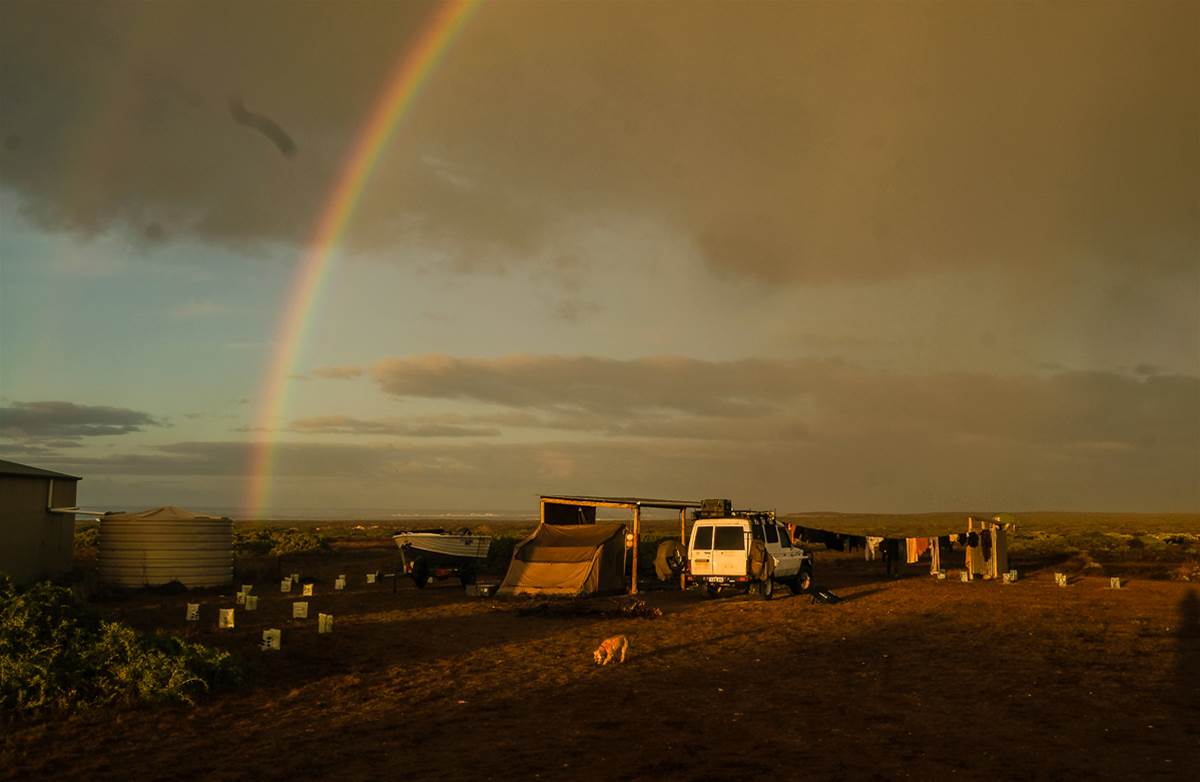 It is through this wave that I first met Tony. From the distant view at my camp, I had been watching two teams surfing the break all morning. I wanted to join them, but I was nervous.

I was trying to summon some courage with a third coffee when Tony’s old, white Mitsubishi four-wheel-drive came clattering onto the block. His tanned, balding head peered out the window. His smile gleamed with silver fillings. His tow partner was away, he said, and he was looking for someone to surf with.

Out past the shore break and the ribbon weed beds and the inner reefs, Tony showed me the boat mooring he dropped to the ocean floor just inside of the break.

“An old four-cylinder Mitsubishi engine block,” he says. “It’s got a heap of chain on it and plenty of rope too. Tie your boat up to that if you come out on your own.”

He introduced me to the tow team still out there and showed me the boils in the reef that line-up the break. He ran safety and shark patrol as I paddled into a handful of silky black eight-to-ten-feet peaks.

He seemed to get as much of a kick from watching me ride waves as he would riding them himself.

In the following weeks, Tony welcomed me into his home and his life. He helped me to rebuild the malfunctioning starter motor in my vehicle. He let my girlfriend use his shower and allowed me to make some repairs in his shed.

“Better you do it up here,” he says. “See my house, it’s got this wonderful thing called electricity.”

On one occasion, I left my boat at Tony’s house, planning to make some repairs to the trailer with him the following day. When I arrive at lunchtime, Tony has already fixed everything.

I’m surprised, because this coastline has a reputation for fierce, even violent localism, but it is men like Tony who give me faith in humanity. He is one of those extraordinary people who you meet in your travels, someone who appears in your life for only a fleeting moment but has a lasting impact.

Once Tony has helped me sort my vehicle and get back on the road, I wonder aloud to him why he has been so generous and helpful.

“And it’s always nice to know that there are still people out there who will actually help you when you’re stuck.” 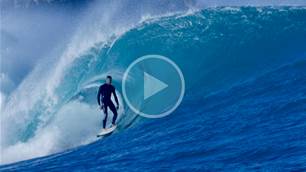 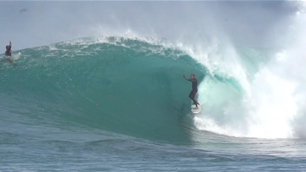 Desert Dreaming with the Mad Hueys