Tyler Warren is a new type of professional surfer.

The small, wiry frame of Tyler Warren is sitting at a desk at a surf store in Barcelona. Yep, there’s surf stores in Barcelona. It’s a much hyped Billabong signing session and the 29-year-old Californian is flanked by some of the heavyweights of the label and surfing in general. Mark Occhilupo, Shane Dorian, Greg Long and French charger Benjamin Sanchis have all become legendary for their performances in the water and their personalities out of it. Outside California, and especially in Australia, Tyler is hardly a household name. For now that is.

You see, Tyler represents a new brand of surf star. One where his value lies in the commercial space he has carved out between his exceptional talents as an artist, shaper and a surfer. He might not be a big wave maniac or a cult hero world champion, but increasingly people are attracted to individuals who have natural talents for self-expression and inherent style.

Few in the surfing world express themselves as well as Tyler does, be that through the medium of his paintings or when he is flying down the line on a self shaped “Bar of Soap”, the design that he is perhaps best known for. I was interested in Tyler and the part of his Venn diagram where art, shaping and surfing intersect and how it has him sitting a surfing’s top tables. After the signing session I sat down with Tyler in a Catalan tapas bar and talked about where he came from, and where he is headed. 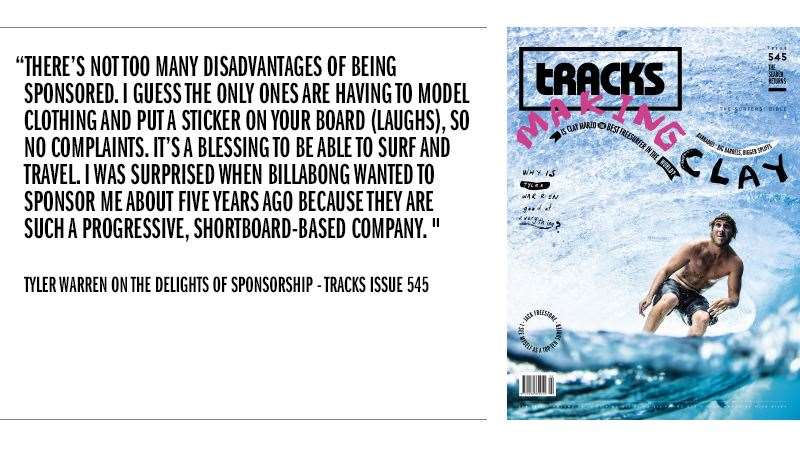 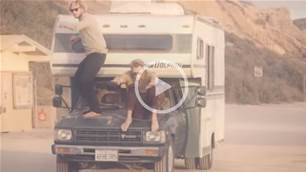 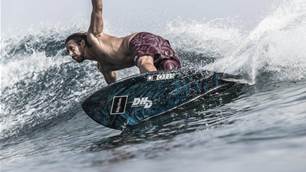 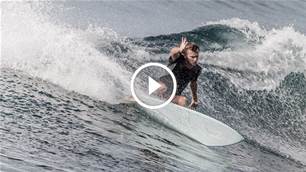