Getting barrelled behind the bamboo curtain.

At face value this seems like a ludicrous joke. A surf trip to a hostile dictatorship where the Supreme Commander, Kim Jong-Un, tests Nuclear weapons for cracker night, assassinates political rivals with no questions asked and runs a vastly secretive regime where half a million people starved to death in the late ’90s.

However, despite its inhospitable reputation, Nth Korea apparently has waves and a tour agency that are willing to get you barrelled behind the ‘Bamboo Curtain’.

A recent email to Tracks indicated that Uri Tours, a New-Jersey based tour company, is launching an 8-day surf camp and expedition that gives participants the chance to surf the virgin waves of North Korea.

We know, it sounds like a conspiracy to kidnap foreign surfers and hold them captive until Kim gets the plutonium he needs for his nuclear toys. However the press release from Uri tours has the air of legitimacy about it.

… “North Korea has been increasingly opening up to international tourists. Lee, who is Korean-American, has completed more trips to the DPRK than just about any other American. She says, “With the support of the local tourism authorities, we’re excited to be offering this new program for adventure travelers. Our long term vision is to create a local surf community that both visitors and locals can enjoy. As part of this vision, we received permissions to have local North Koreans participate in the surf camp…” (Check the full press release and contact details here)

There is however no guarantee you will score though, as part of your role in the first mission, should you choose to partake, will be to find and map waves. “The first part of the surf expedition will include mapping and analyzing wave patterns along the coast.” That does have a certain appeal to surfers with a pioneer spirit.

Interestingly the trip also promises an intensive surf camp with a, “world-class instructor on all levels ”. Or money is on big Kim, the supreme commander being the world-class instructor. KJU has a rep for making outlandish claims about his incredible abilities. According to the Nth Korean propaganda press he raced a yacht at age nine and sensationally won, he is a proficient artist and a world-class music composer, and could drive by the time he was three-years-old. Surely KJU has air reverses down too.

If you do decide to contact Uri tours (this does seem like a legitimate proposition) and explore surfing’s new frontier we’d love to hear about the adventure, but Tracks can not accept any responsibility if you drop in on big Kim and he decides to disappear you. 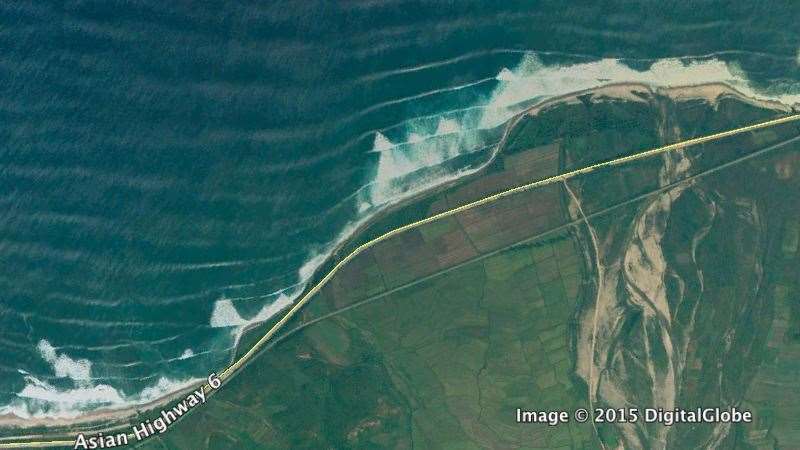 Google Earth is looking promising! Check out that bay of plenty and tell me you're not ready to swipe the credit card? 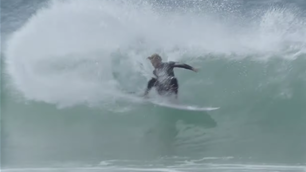 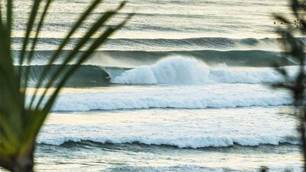